New Sounds: The Boston punk rock veteran delivers another anthem from his forthcoming 'All Are Welcome' LP 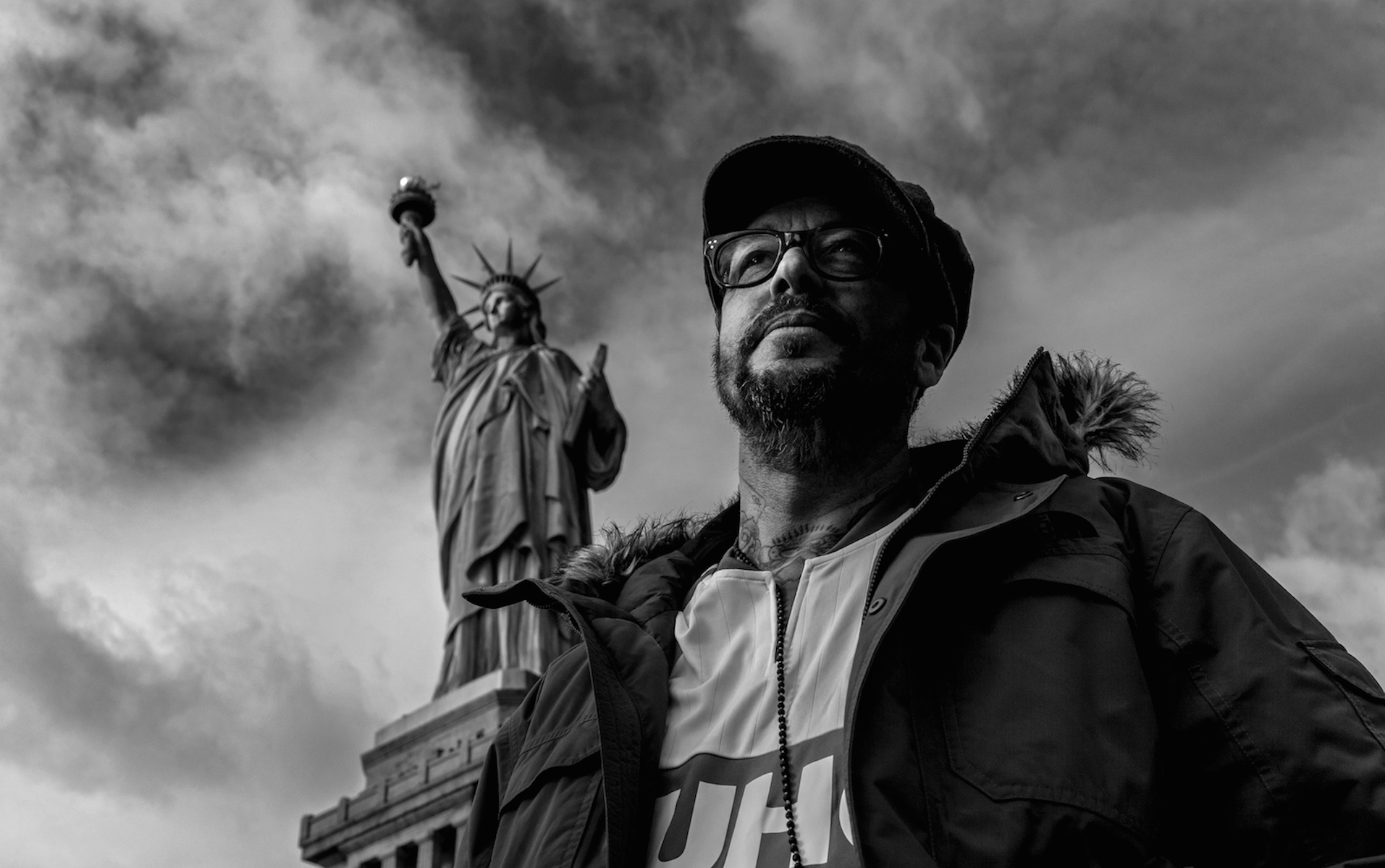 Lenny Lashley is standing up to denounce our nation’s turbulent actions in All Are Welcome, the Boston punk rock veteran’s newest release under the moniker Lenny Lashley’s Gang of One, which hits February 15 via Pirates Press Records. Lashley hasn’t always been known for speaking out on his beliefs, but this album is the important follow-up to when your racist uncle blurts out his thoughts at the dinner table. We’re hearing a plethora of upsetting bigotry in recent years, with hate and division where we’d never expected, and Lashley has had enough — All Are Welcome is a testament to what binds us all together.

Which brings us to today (January 30), and the unveiling of the latest track from the LP, “Truth and Blood”. It’s All Are Welcome’s opening track, with Lashley sounding aware that change doesn’t come without challenge: “I might be running for my life / That’s okay, I’ve been knocked down before.”

“Truth and Blood” blurs lines of what is true and what is not, which Lashley tells us “is simply about everyone having their own version of a story… and how it ain’t a lie if you believe it.” The folksy punk song has a sonic pop to it that comes characteristically from producer (and Bouncing Souls guitarist) Pete Steinkopf. Catch Lashley at The House of Blues in Boston March 17, the culminating night of his upcoming tour with The Dropkick Murphys.