The ‘Uncharted’ movie has found a new director 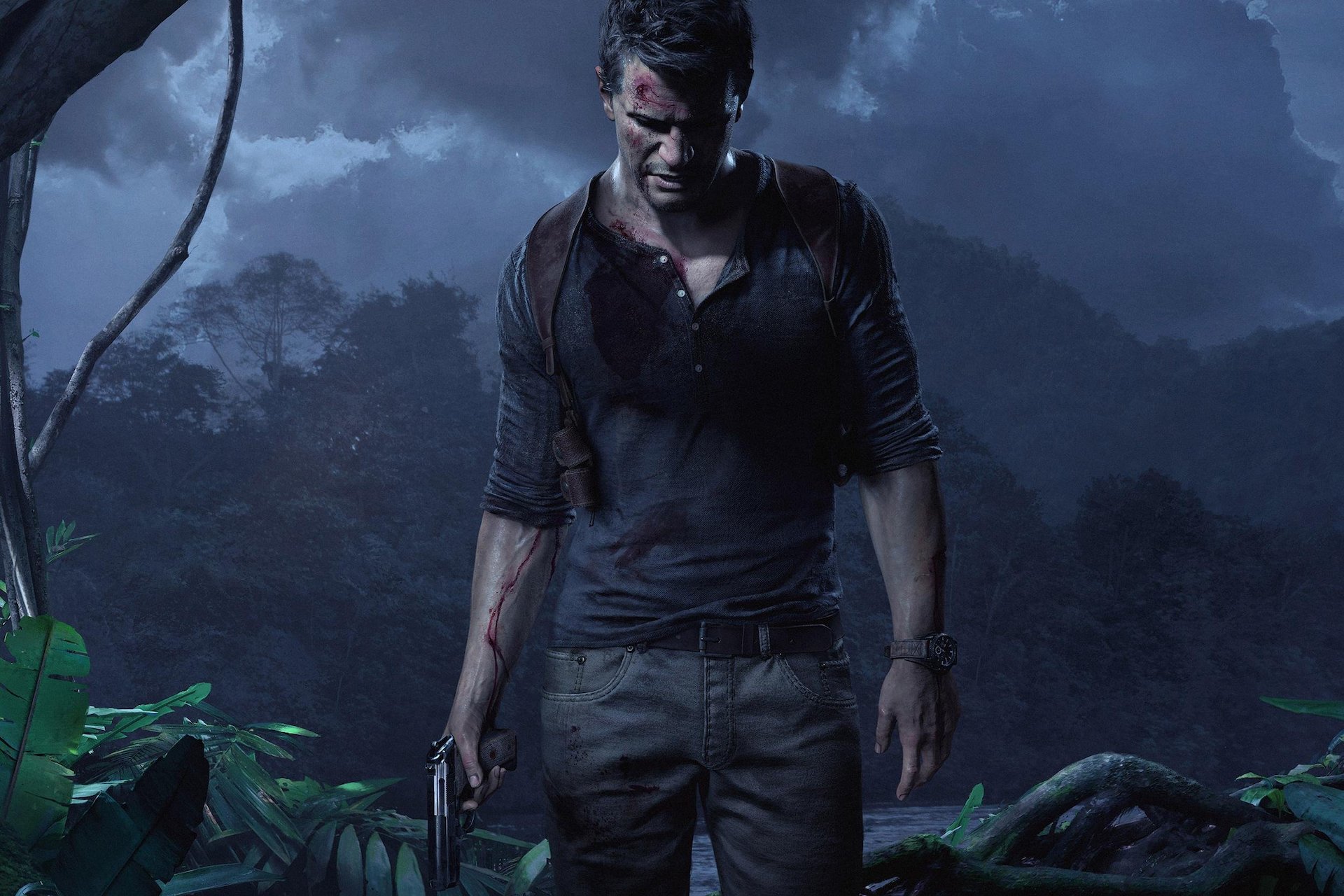 Over the last few days, it’s been pretty popular for people on social media to participate in the ‘2009 vs. 2019‘ challenge, which, similarly to the ‘glow-up,’ documents how they’ve grown over the last decade (maniacal Facebook face recognition scheme or homegrown social phenomenon? You decide!). One constant over those last ten years is that an Uncharted movie has been stuck in development hell. Just look at this Wikipedia subsection! It’s longer than most pages!

Few studio movies in the modern era have been stuck in that awful purgatory longer than Sony’s planned adaptation of the popular video game series, with a fleet of directors (David O. Russell, Neil Burger, Seth Gordon), writers (Joe Carnahan, Mark Boal, David Guggenheim), and actors (Mark Wahlberg, Chris Pratt, Nathan Fillion) circling the project over the decade-plus path it’s taken to get to the screen. Things were looking up last year when Spider-Man himself, Tom Holland, signed on to play the lead, and Night at the Museum director Shawn Levy became attached to the project, but Levy announced his departure a few weeks ago.

Now, Variety reports that 10 Cloverfield Lane director Dan Trachtenberg has signed on to helm the project, which is an interesting development.

Trachtenberg’s been pretty quiet since 10 Cloverfield Lane dropped back in 2016, but he’s been working steadily in TV, where he directed the first episode of the soon-to-premiere comic book adaptation The Boys for Amazon. The dude’s got some chops, even if Cloverfield had its rough parts (which we’re assuming were studio-mandated), and we’re excited to see what he can do with a larger budget and some more talent at his disposal. Holland’s still attached to star, and Variety claims that it’s going to be a prequel to the first game in the series, documenting series star Nathan Drake’s first encounter with his mentor, Sully. That’s a bold-ish move from Sony, let’s see if it pays off for them.

No word on a release date for Uncharted, but stay tuned for more information as it comes. We’re willing to be that this one, the ultimate act of corporate synergy, won’t be out until the mid ’20s.