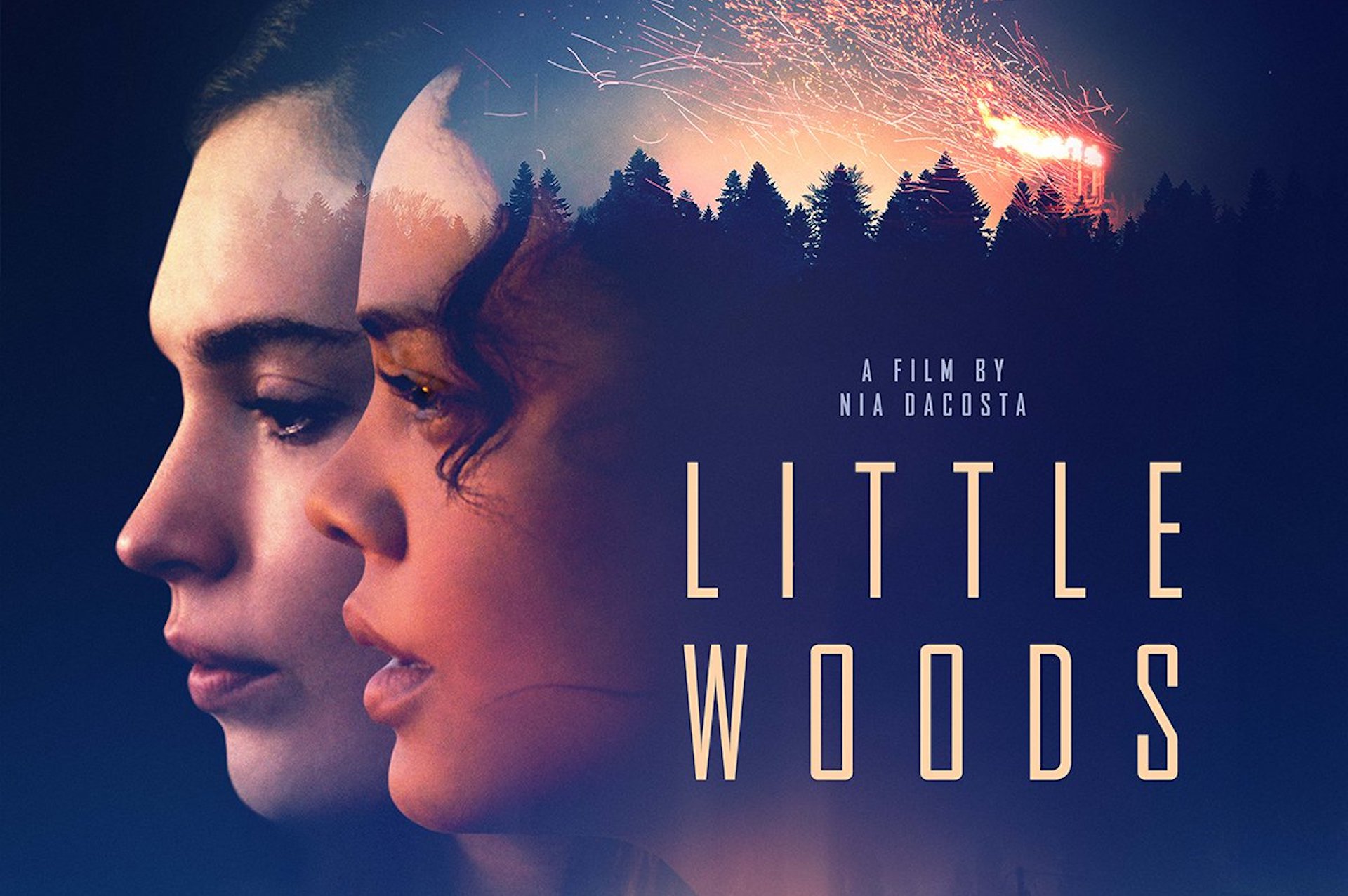 You know who had a great 2018? Tessa Thompson, that’s who. From her work in the brilliant Sorry to Bother You and Alex Garland’s amazing Annihilation all the way down to her appearance in Creed II, she was a standout delight in a year that had plenty of them. Her 2019 looks to be much of the same, what with her starring with Chris Hemsworth in a new Men in Black movie, appearing in the new Avengers film (at least according to her Wikipedia page, that is), and voicing Lady in a remake of Lady and the Tramp for Disney that should hit their streaming service this year as well. But she’s also got some smaller projects coming out as well, like Little Woods, a crime drama from writer/director Nia DaCosta that also stars Baby Driver‘s Lily James and all-around badass James Badge Dale. The film’s distributor, Neon, dropped a trailer for the Tribeca award winner on Monday, and it looks to be one hell of a pulpy good time.

“Ollie (Tessa Thompson) is a reformed drug runner in an economically depressed small town in North Dakota, who was caught coming back from Canada with medicine for her terminally ill mother and has been toeing the line ever since. After her mother dies, Ollie’s sister Deb (Lily James) shows up on her doorstep with a hungry child and an unplanned pregnancy. Ollie can only see one viable option: Quickly raise money to pay back the bank and hold onto their mother’s home, so Deb can raise her family safely away from her abusive ex. But to do that, she’ll need to return to the dangerous way of life she thought she’d left behind.”