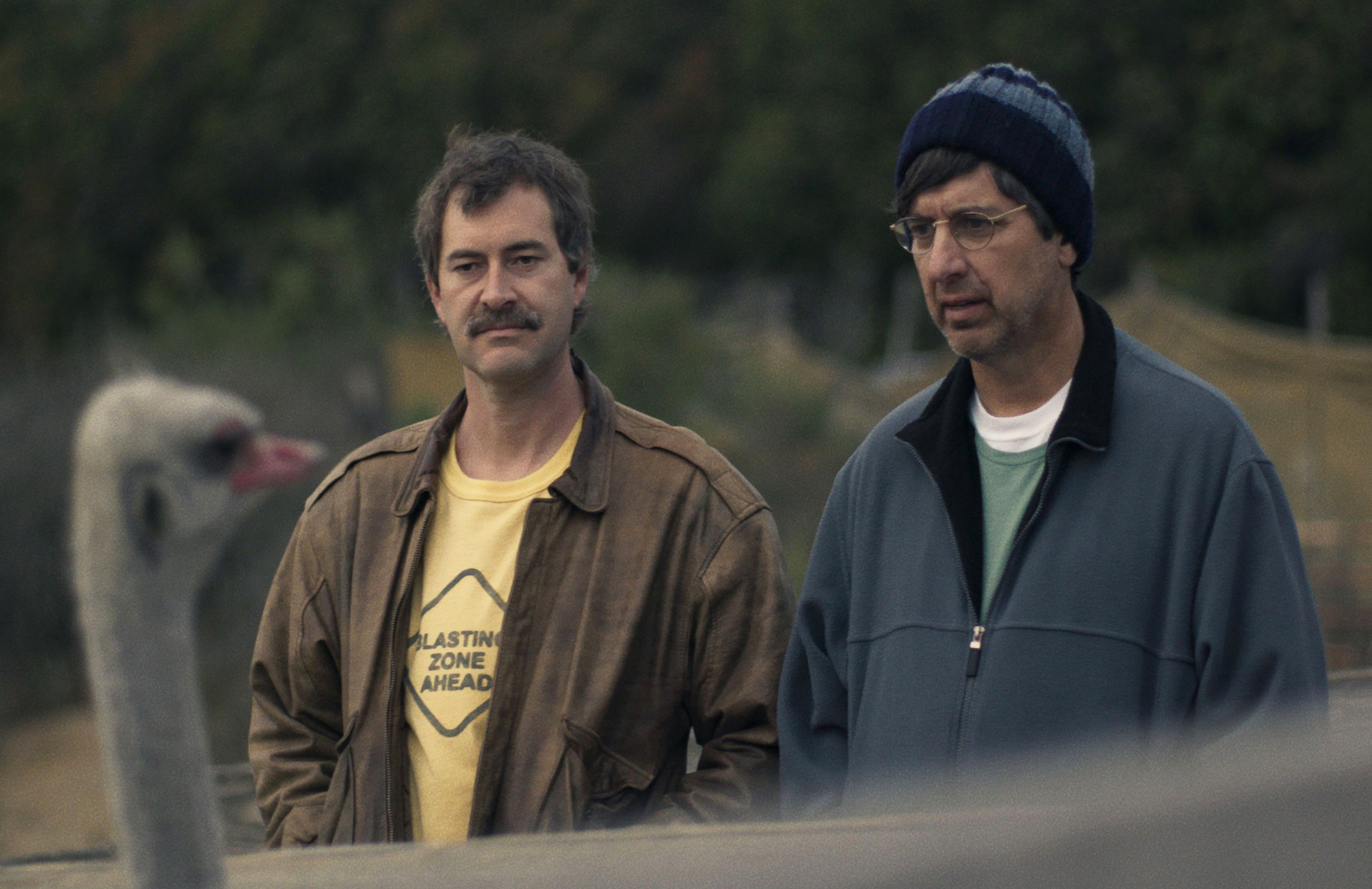 Undeterred by their Fyre Festival documentary getting pre-empted by Hulu (pro-tip: just wait until Friday), Netflix’s never-ending quest to provide the masses with so much streaming content that they’ll never ever possibly even thinking about checking out another streaming service continues with a dramedy about assisted suicide that stars cross-generational favorites Mark Duplass and Ray Romano. The film is entitled Paddleton, which freaked out many a Paddington obsessed critic upon seeing it in their email inbox this morning, but we regret to inform you that it has absolutely nothing to do with the adorable little Ben Whishaw-voiced bear and more to do with terminal illnesses. Netflix dropped a trailer for the film on Monday, and it looks cute, somewhat sad, and very, very twee. So put on your “I’m a Belle and Sebastian Bookworm” t-shirt and grab a mug of some chamomile — there’s a trailer for you to watch.

We think that this looks pretty nice, to be honest, the cinematic equivalent of a goofy warm hug on a cold winter’s day. It’s nice that Romano is getting even more dramatic work since he absolutely killed it in The Big Sick a few years ago, and we’re always excited to see Duplass try and do some heavy lifting. Also, not enough films feature emus or ostriches, and we’re glad to see that filmmaker Alex Lehmann is doing his part to fix Hollywood’s mistakes. They’re beautiful creatures and deserve to be spotlighted at every given opportunity.

Here’s a super-brief synopsis: “An unlikely friendship between two misfit neighbors becomes an unexpectedly emotional journey when one of them is diagnosed with terminal cancer.”

Paddleton will have its world premiere at the Sundance Film Festival on February 1, but it’ll be available to everybody with a Netflix subscription on February 22. What a world we live in, huh?