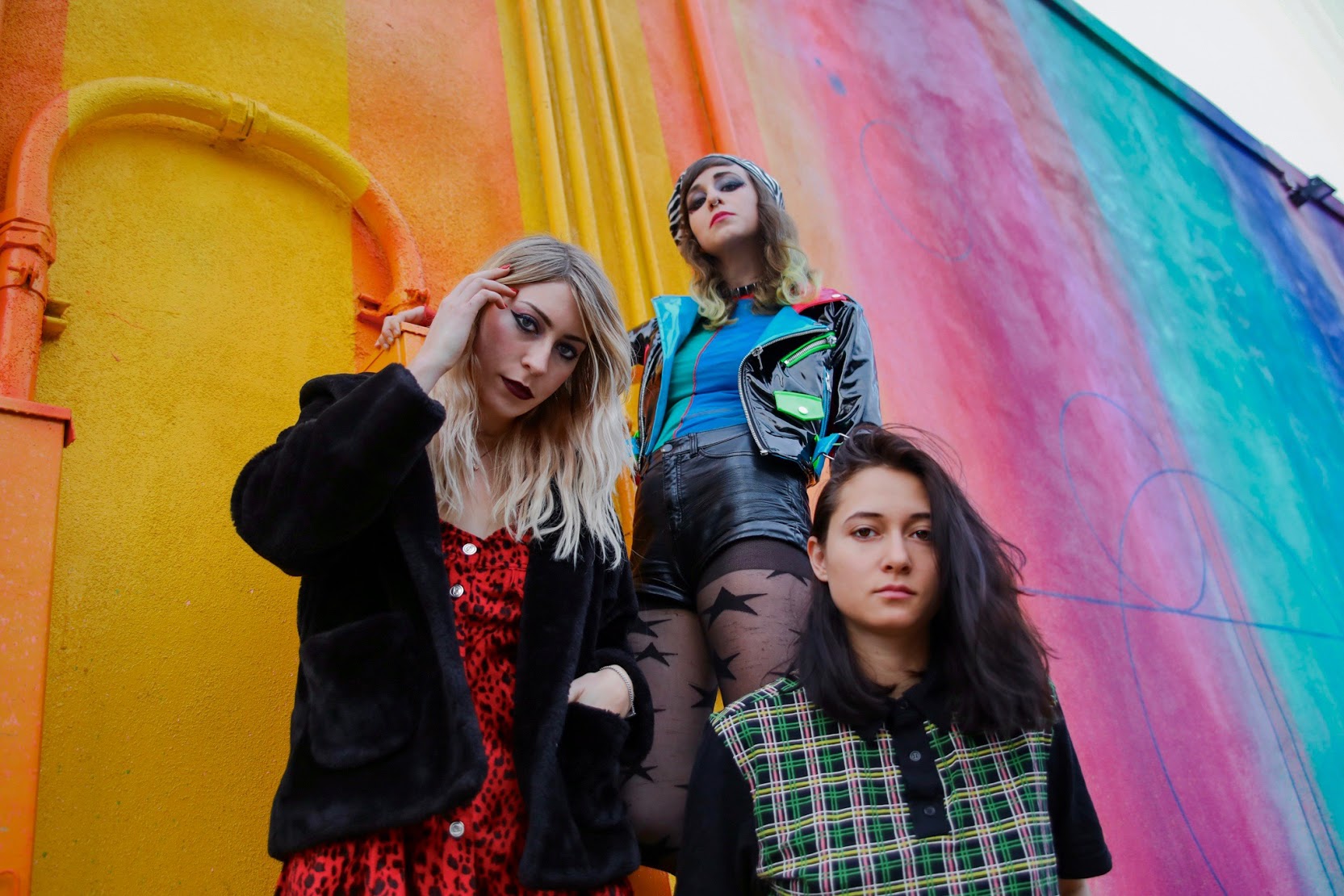 Years after their formative era in Western Massachusetts, Potty Mouth finally found themselves in a music industry SNAFU — that is, a Situation Normal All Fucked Up, per the band’s new definition.

As the punk trio prepped for their sophomore record in 2016, the powers that be in Los Angeles pressured them to wait. And so it was back to the DIY-drawing board, recording their next LP — aptly named SNAFU — with engineer Courtney Ballard in Burbank. Their first offering from the forthcoming album is “22,” a riot grrrl jam about the semantics of getting older.

“Our approach made things take longer, but it gave us more creative freedom,” says bassist Ally Einbinder of the new album, which drops March 1 via Get Better Records. “To have that flexibility was so helpful, and the amount we grew and learned during the making of this record is the product of a lot of patience and finding the right situation for ourselves.”

“As artists trying to maintain control over this path we’ve taken together, the three of us have stuck it out for eight years now, and we’re here for each other,” she adds. “It’s a constant learning process, and because of that, things aren’t always going to go the way we want them to go-so SNAFU‘s are par for the course.”

Steer through Potty Mouth’s first “SNAFU” of the year below.