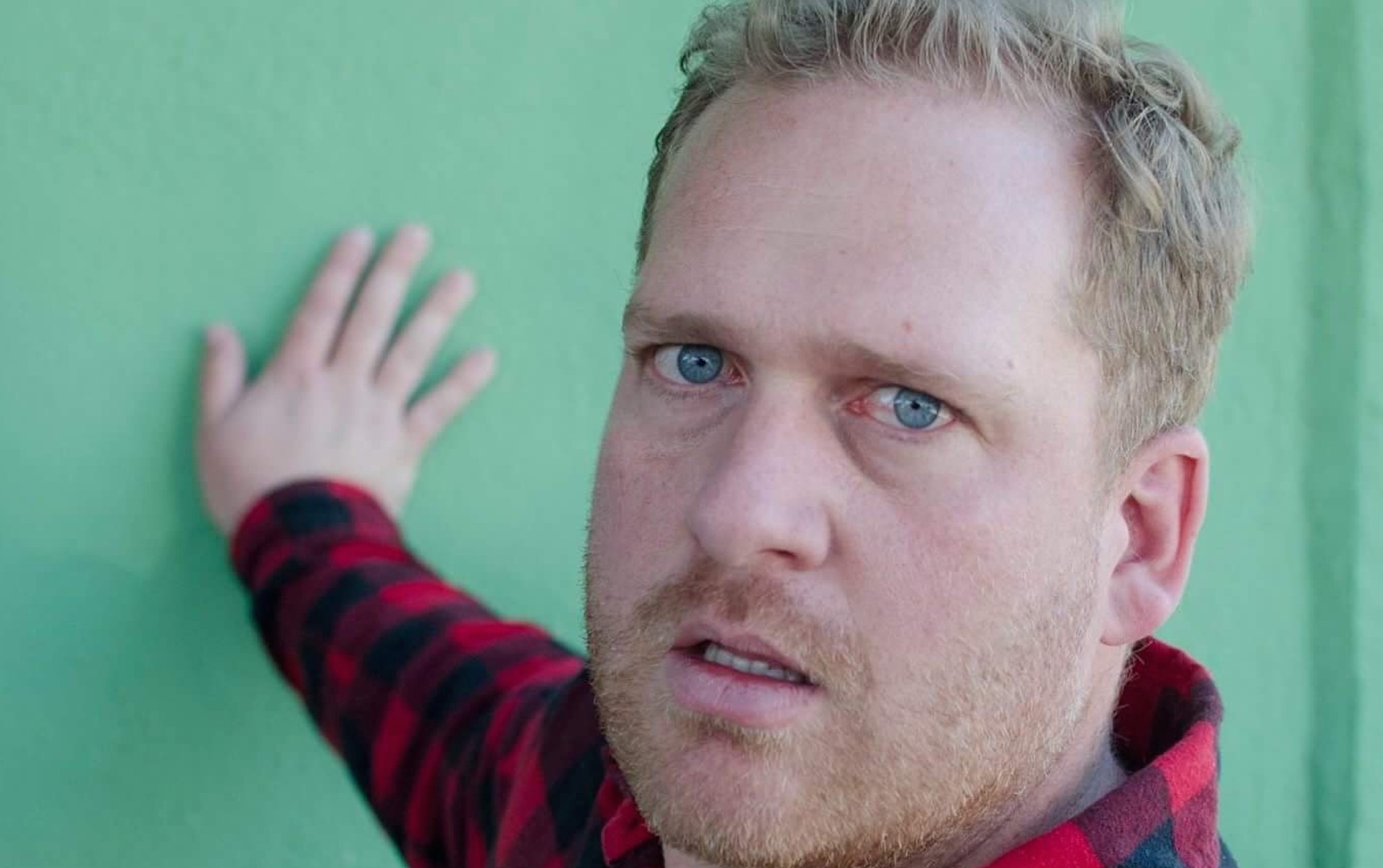 It goes without saying that addiction is a heavy subject to address, and on the surface, it seems nearly impossible to discuss its darkness in a comedic light. But on Wednesday night (January 9), Addicts Comedy Tour act Andy Gold is coming to Laugh Boston to show that, from his perspective, it is indeed quite possible.

While he’s careful as to not market himself as a “healer” or “inspiration” to those in his audience, Gold makes his way to the Seaport with a healer’s goal in mind. Working under the umbrella of Recovery Comedy, as well as the Addicts Comedy Tour name, the Utah native wants to use his shows as a tool to help those in early recovery realize that there is a way to enjoy life, and even just a night out, without drugs and alcohol in the mix.

“When you’re first getting clean, one of the lies that we addicts tell ourselves is that the fun times are over,” Gold tells Vanyaland. “This show is for everyone, but I think the most valuable thing, and the thing that I am most proud of achieving is letting people in recovery, and especially those in early recovery, know that you can, in fact, have a fun night out without drugs and alcohol.”

Going into his ninth year of stand-up, and his 10th year of being clean, Gold is a living testament to that truth. He’s has always had a penchant for being funny, whether in his circle of friends or at school as a kid, being “the funny kid” was always a thing for him. But when Gold found himself alone while in his own early days of recovery following a battle with a heroin addiction, with criminal charges against him, and going through withdrawals, comedy was all he had left to hold onto.

He found his release two train rides away at a comedy club in Salt Lake City, where he would make a habit of finding a homeless person on the street, buying them a ticket and a sandwich, and bringing them along as his guest. Gold was hungry for comedy, but it wasn’t always that way.

“Interestingly enough, I was never a stand-up comedy fan until I was in rehab,” says Gold. “The only two channels that worked on the TV were Comedy Central and A&E, and really all I had to watch were a bunch of Comedy Central Presents specials. I watched Mitch Hedberg, Dave Attell, Jackie Kashian, and not only did they make me laugh, but watching them really made me have an appreciation and a fandom for stand-up.”

Starting his stand-up career only a few short after getting clean, the Boston Comedy Festival alum found it difficult to make light of his addiction early on. But while weathering post acute withdrawal symptoms, and simultaneously barraging himself with the constant thought of “don’t use, don’t use, don’t use,” he found it hard to write about anything but his experiences with addiction, and as it turns out, that became a rewarding experience, in terms of connecting with his audience. This approach has allowed him to have an exclusive connection between him and those that come to see him who are in recovery themselves.

“It’s a mutual feeling I get from other recovering addicts — they’re my people,” says Gold. “That’s one thing about being in recovery, no matter what your drug of choice was, that there’s a certain fellowship and camaraderie amongst everyone who is in recovery, because we’re psychos. You can have normal people in your life that are supportive, and that’s wonderful, but they’ll never fully understand the insanity of addiction. Being in a room of addicts that can look at me and go ‘yeah man, I get you’ is really comforting.”

While he may not see himself as an inspiration, and admits that he wouldn’t even know what to do with that title if he held it, Andy Gold knows what his mission is as a comedian in recovery, and by living through example, he’s doing his best.

“When you’re really sick, and you’re really in the depths of your addiction and running away from being a human being, you really do believe that getting clean is impossible,” he adds, “so I feel like I can show people that it is possible to have a fun, interesting, and satisfying life when you get clean.” 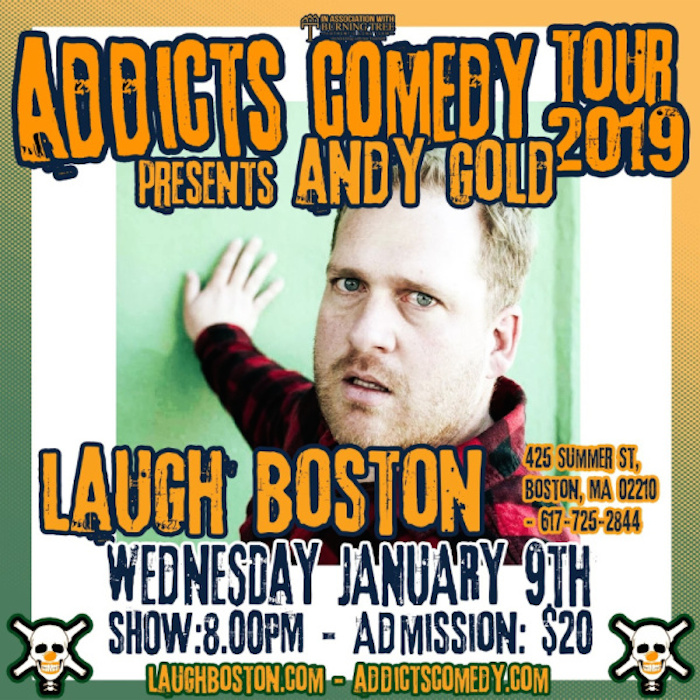