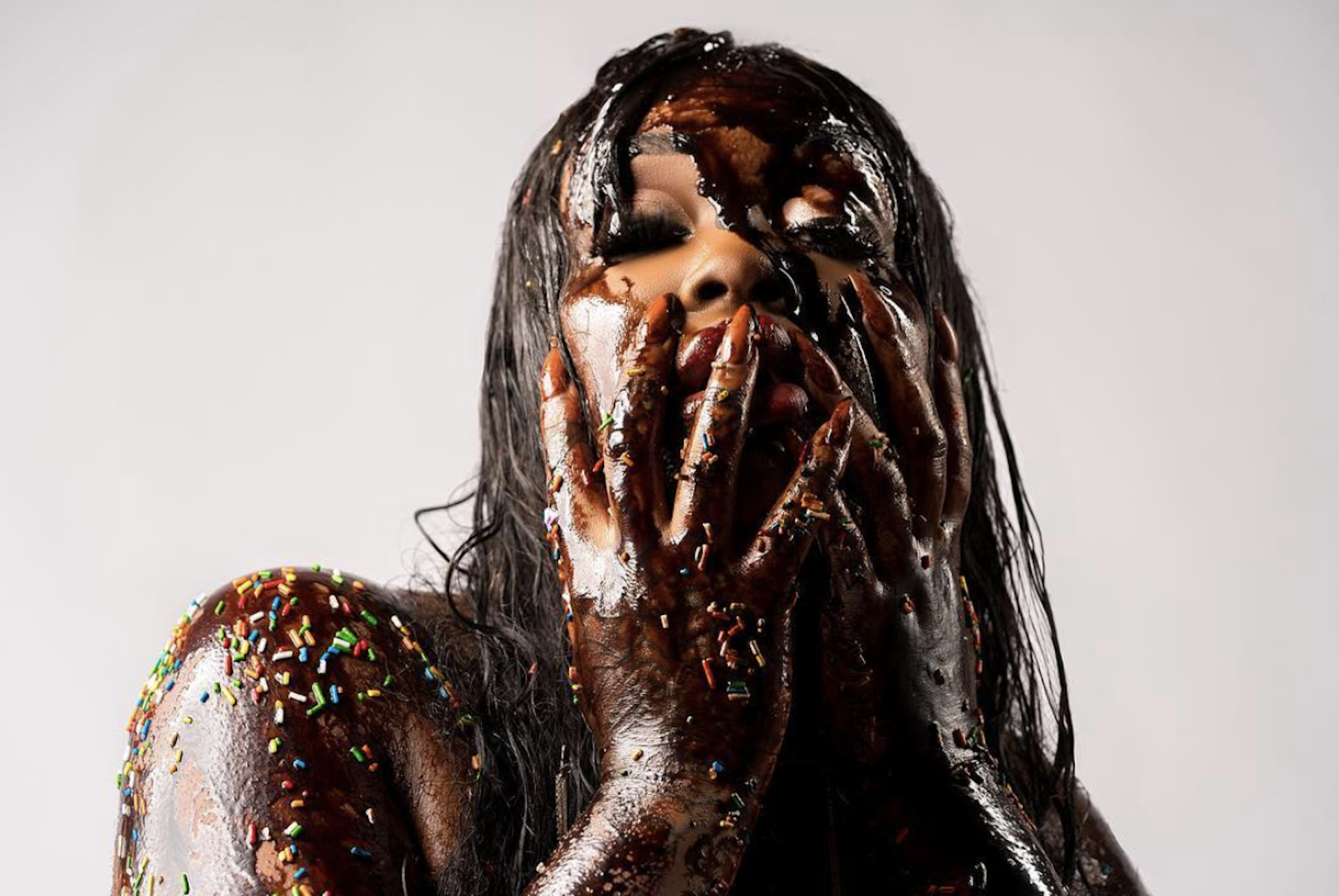 Let’s clear something up right now: Music has always been about sex. Don’t listen to your cranky uncle who laments the bawdy nature of modern pop music. You know what the word “jazz” stems from, right? And songs in the ’60s about “driving?” Are you kidding me? As long and humans keep procreating, it’s going to be a song subject.

And CupcakKe writes about it better than literally anyone.

Not that she’s trying to appease to anyone in particular — an enormous chunk of CupcakKe’s glory comes from the fact that she doesn’t to care to give into anyone’s funky fantasies besides her own. She’s desirable and she knows it, but her verses are divorced from any impulse to fit the age-old mold of “what men want” that women musicians often encounter.

With more than 850,000 monthly listeners on Spotify and an allegiant fanbase, CupcakKe has officially solidified herself as a sex-positive pillar for her generation. The Massachusetts chapter of her cult meets Wednesday night (December 19) in Cambridge at her Middle East Downstairs show.

Recall the most jaw-dropping Top 40 song in recent memory — Rihanna’s “S&M,” for example — and any of CupcakKe’s catalogue makes RiRi’s mention of whips seem adorable. While Lady Gaga sings about disco sticks, CupcakKe’s dishing on using chopsticks to “eat” so she won’t, ahem, mess up her nails. The narratives are on two separate planes, although pop music seemingly is starting to bridge the gap, as seen on CupcakKe’s repeat features on Charli XCX’s two latest albums.

Squeaky-clean-Hollywood-romance a la Katy Perry’s “Teenage Dream” meet the standards for risqué pop earworms, but such songs are often stripped of any sense of reality. In comparison, CupcakKe’s verses point to an education that’s more visceral than a med school class. She douses her lines in metaphors, not because she’s embarrassed, but because she’s that clever when flexing her foreplay-wordplay and playful analogies. (One particular gem of a million: “Danced on that dick like I was J. Lo”). Parse through her discography and you’ll find a lot of frisky slang – and anatomy aplenty — but it’s completely devoid of the shame she’s “supposed” to feel for airing out the raunchy details of her love life.

CupcakKe’s two full-length records released this year, Eden and Ephorize, continue her lewd legacy with songs like “Garfield,” “Typo,” and “Duck Duck Goose.” For the record, though, her repertoire does go far beyond sexploitations; Eden alone weighs in on predatory behavior and police brutality, while also dedicating an entire track to discussing autism.

“Women scared to tell what they age is / ’Cause men want the kids, fuckin’ rapists” she raps on “Cereal and Water,” which she later follows with “Black people don’t drive home, just take the bus back / These cops killin’ us off like we some Rugrats.”

In both cases, the subject matter is more pressing than J. Lo dick-dancing skills, but the same approach applies; Societal issues included, CupcakKe’s songs are grounded in reality, whether they’re attractive to spell out or not. And, in the case of her more amorous mantras, her music celebrates and normalizes the parts of relationships that aren’t exactly pristine or fit for an aesthetic pop video — a hugely important contribution to music, seeing that real life has never been and will never be an aesthetic pop video.

Of course, women taking back their own sexuality in any form is a great thing, and listeners are never entitled to the details of a musician’s personal life. No one owes us any amount of graphic info, nor should they feel obliged to divulge it to be feminist or sex-positive “enough.” But if people are going to sing about sex — and they are, always, until we maybe advance beyond that come the year 3000 — some of it might as well be more realistic.

That’s where CupcakKe (god bless her sexy hustle) will always have us covered.