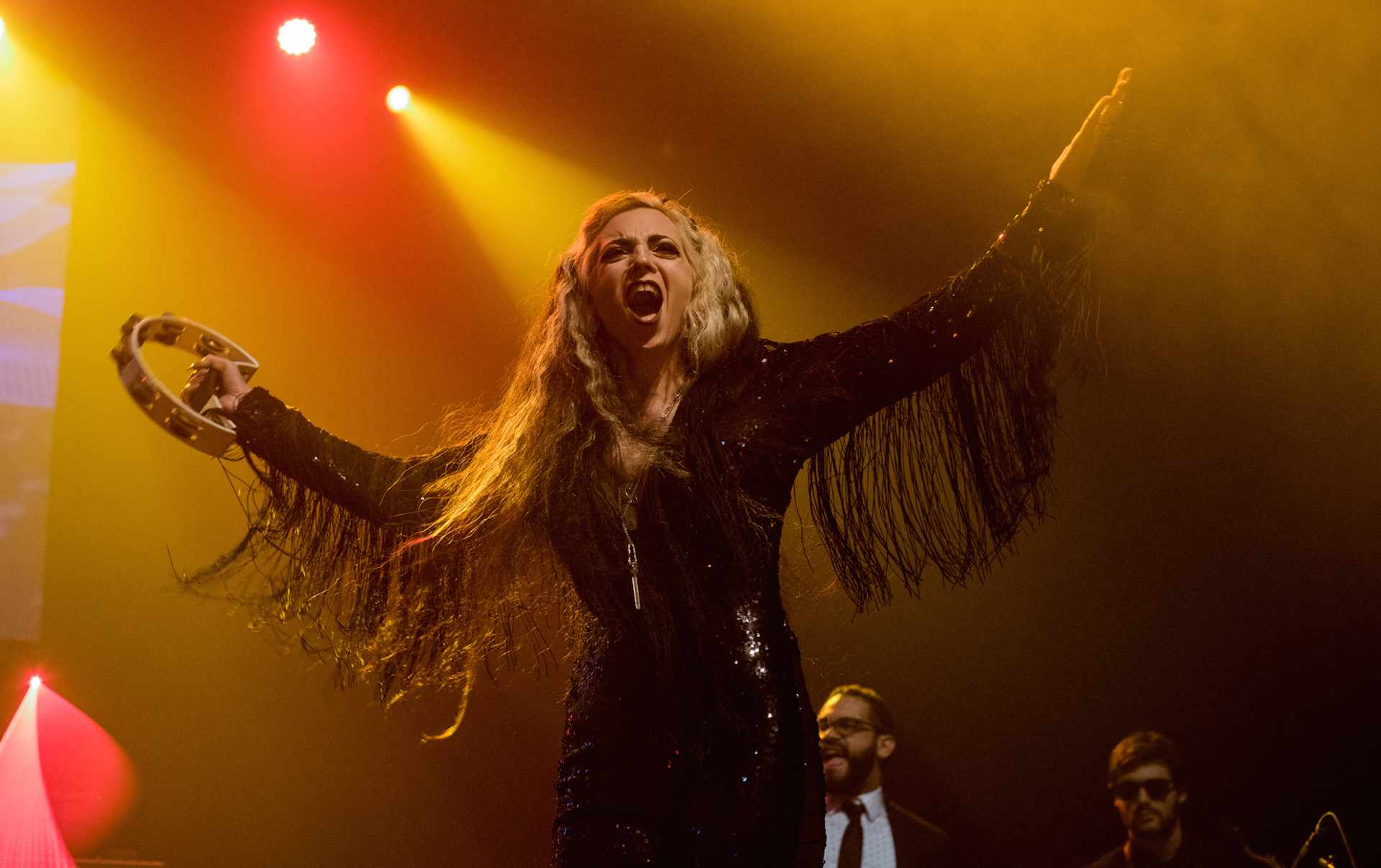 Editor’s Note: Another marathon Boston Music Awards just wrapped up at The House of Blues a few hours ago (December 12), and if you missed anything, Vanyaland has you covered.

For the fifth time in six years, we were named “Music Publication of the Year” (originally called Best Music Blog), and Vanyaland photographer Emily Gardner was named “Live Music Photographer of the Year.” Check out her work here.

Vanyaland’s John Hutchings was in the photo pit the entire night capturing visuals, and you can scan though his full gallery below. 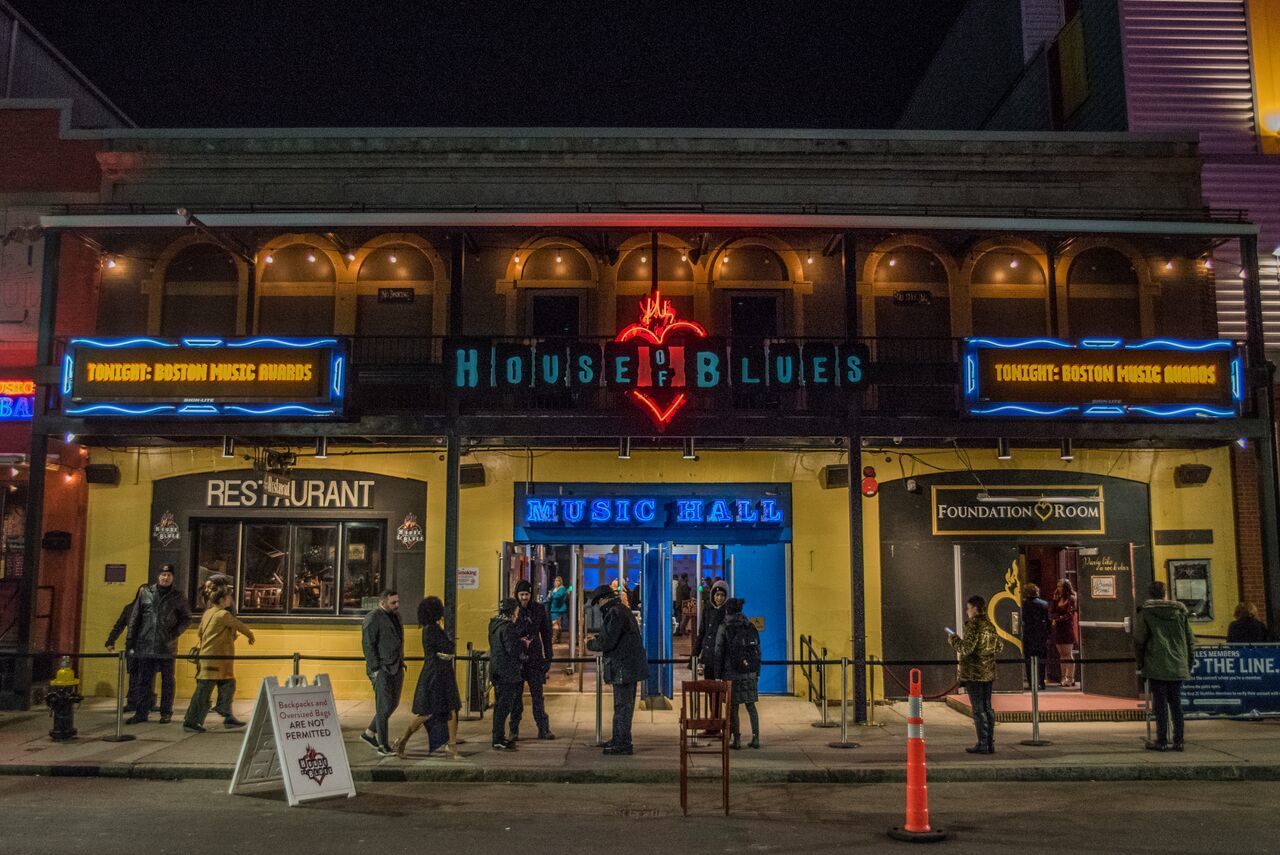