The musician-songwriter plays two New England shows in January, both with support from Margaret Glaspy 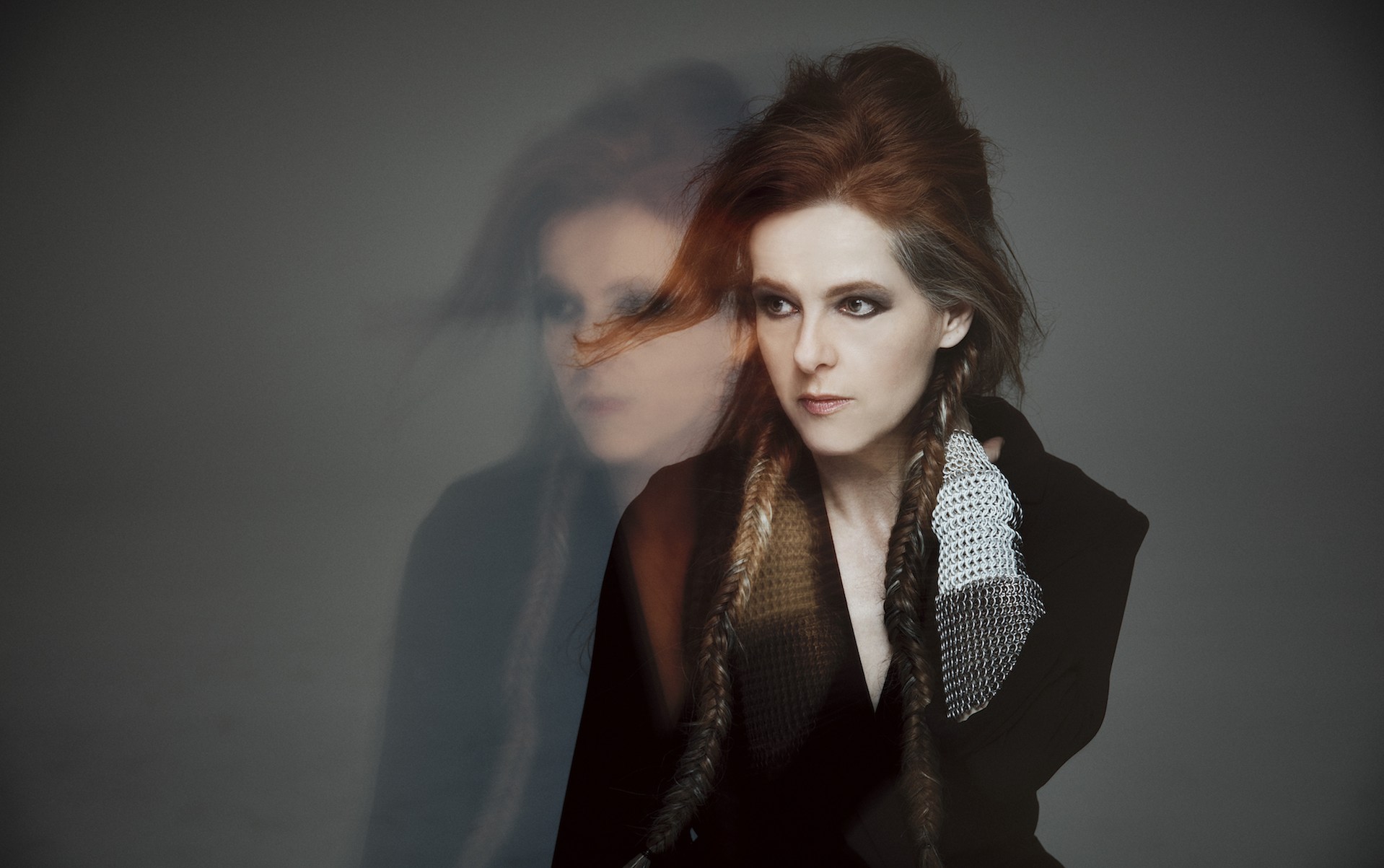 Got plans for 2019? Neko Case sure does. The acclaimed musician-songwriter today announced a butt-load of live dates for the New Year, and kicking off her nearly 50-show winter and spring run are a pair of New England appearances: January 23 at Providence’s Columbus Theatre and January 24 at Royale in Boston. Both appearances feature support from Margaret Glaspy.

Tickets for the New England dates are on sale now, and the newly announced tour dates, listed below, in support of this year’s excellent Hell-On LP, go on sale Friday (December 7) at 10 a.m. local time.