This 1988 video was believed to have been destroyed after a lawsuit, but leave it to DJ Jazzy Jeff to still have a copy 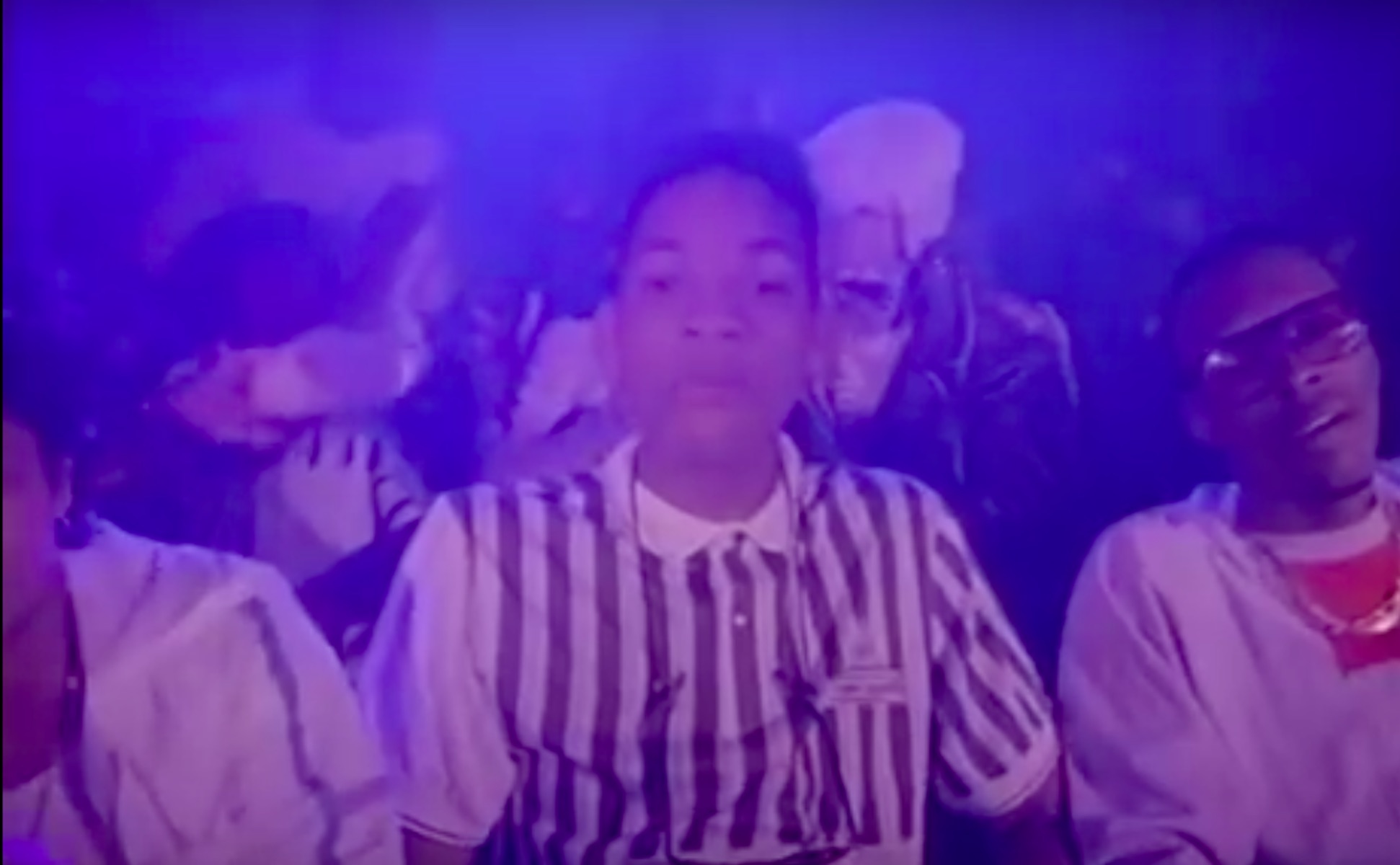 It’s always a delight when a long-lost and fabled treasure is revealed to the world — just look at Netflix’s attempts at restoring Orson Welles’ lost film The Other Side of the Wind for a recent (and way more serious) example of that — and we’re pleased to announce to you that a wrong, committed long ago, has been righted. Yep, you’ve guessed it: The Fresh Prince and DJ Jazzy Jeff’s long-lost music video for “A Nightmare on My Street” has been unearthed, and despite the troubled times we all live in, this is proof that there still is reason to have hope for the future.

Now, we’ve written in the past about the Nightmare on Elm Street series and its relationship with pop music (Dokken forever, BTW), but we were absolutely sure that we’d never write this article. But thanks to a fan uploading a bootleg copy of the video to Youtube a month or so ago, DJ Jazzy Jeff took to the internet to release his own high-quality version of it on his VEVO channel this past weekend for the world to see in high-definition. It’s a ball and a half, and it’s the perfect way to start off your week.

Now here’s some background on why this is so interesting. Back in 1987, The Fresh Prince and DJ Jazzy Jeff wrote this song for the fourth Freddy Kruger movie, A Nightmare on Elm Street: The Dream Master, but the producers decided against using it in the film or on its soundtrack, perhaps because they bet on the wrong horse: Series star Robert Englund had already dropped some bars on the Fat Boys’ contribution to the soundtrack “Are You Ready for Freddy?,” but that was nowhere near as successful as “A Nightmare on My Street” when both hit record store shelves on 1988. Pissed that the duo and their label, Jive, released the song anyways, New Line Cinema sued the hell out of them, and as a result, the video — already completed — was scrapped, and each copy of the duo’s new record, He’s the DJ, I’m the Rapper, had to carry a disclaimer stating it wasn’t related to the franchise at all.

So, it’s pretty cool that a bunch of long-dead stuffed shirts are turning in their graves thanks to some random fan out there, and it’s great that we’ve got this video preserved to entertain future generations. You will tell your grandchildren about this moment.