The Scottish alt-pop singer returns to Allston in March 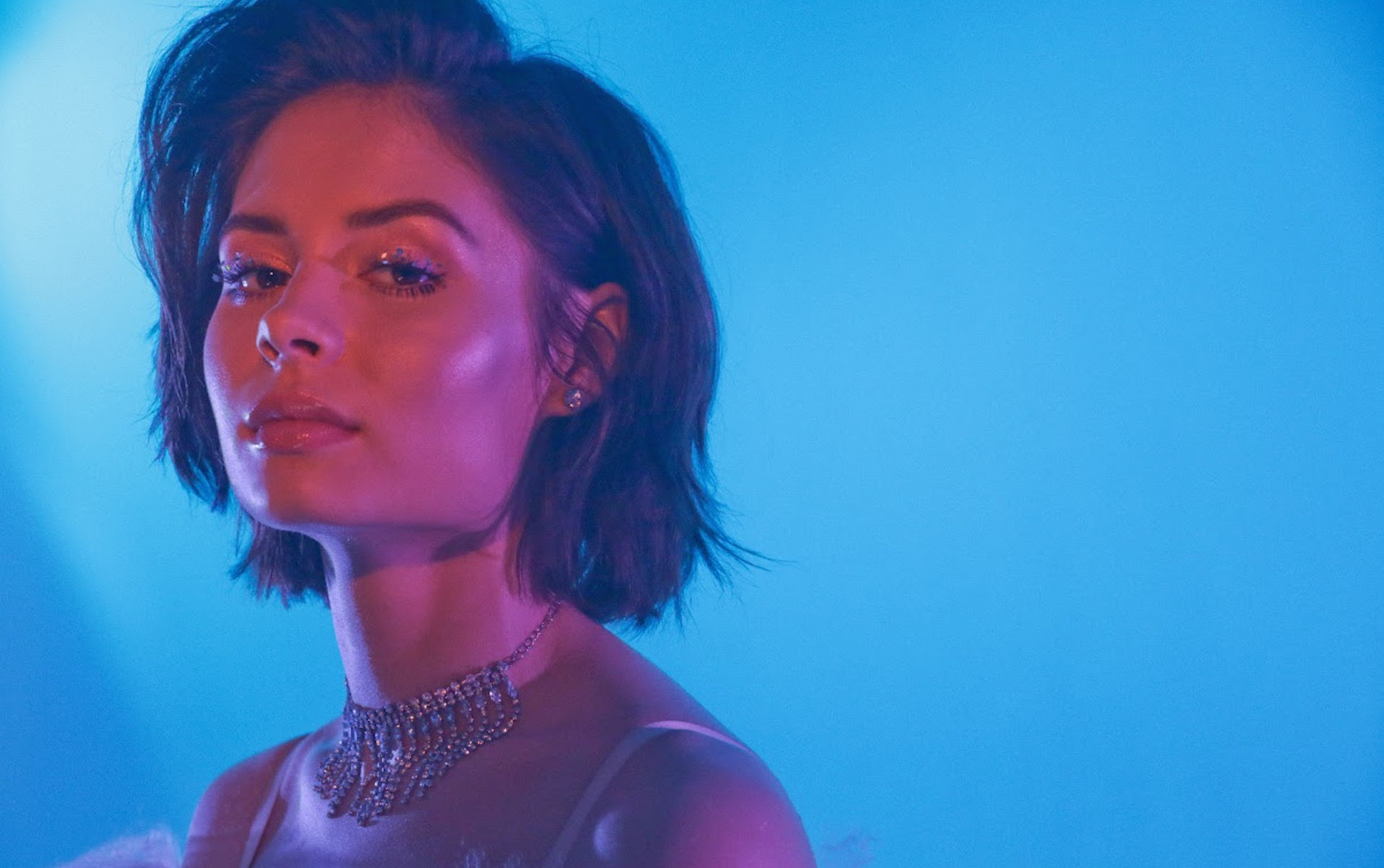 December has finally arrived, and Vanyaland fave Nina Nesbitt is warming us up by getting ‘Colder’. The Scottish singer-songwriter and alt-pop musician has dropped a killer new tune in advance of her forthcoming album The Sun Will Come Up, The Seasons Will Change, which hits February 1 via Cooking Vinyl. The following month, she’ll return to Great Scott in Allston for a performance March 5.

“Colder” deals with the aftermath of heartbreak, something we can all relate to as we kiss off 2018 and hunker down for the brutally cold winter months of New England. “’Colder’ was the last song I wrote for the album,” Nesbitt says. “It was written after watching young kids in love and how fearlessly they fall for each other because they’ve most likely not had their heart broken before. It’s a song about the aftermath of that and explaining to someone why you find it hard to open up”.

Get into “Colder” below as you eyeball all of Nesbitt’s 2019 North American live dates.