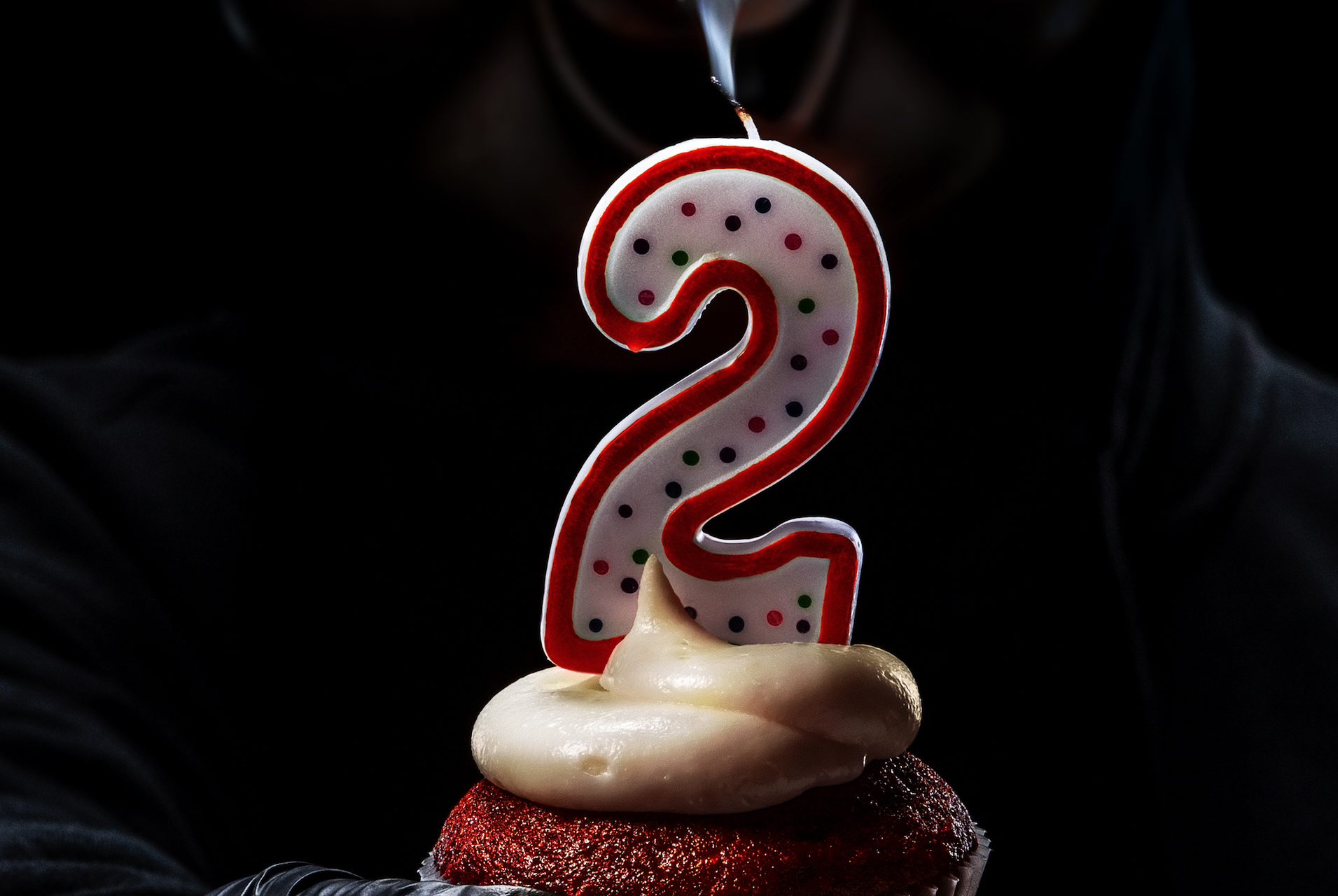 One could argue that the entire history of horror cinema is founded upon a single premise, dating all the way back to James Whale and company: If you’re going to make a sequel, go as buck wild as you possibly can to avoid boring the viewer with the stuff you did the time before (Halloween sequels, until recently, not withstanding). It’s how we got Jason Voorhees as we know him today, it’s how we got one of the greatest movie tie-in songs of all time, and a number of them are the stuff thinkpieces are made of (we’re looking at you Book of Shadows). So it’s with the knowledge of that proud lineage that Universal presents to you the trailer for Happy Death Day 2U — which premiered over a month ago with the release of the latest Halloween film but finally made its way online on Friday, and it is a doozy.

We’re pumped about this for a number of reasons, even if we were a bit cooler than most on the first installment. Why, you might ask? Well, as mentioned above, tradition: It looks like it’s going even broader and wackier than the original, as evidenced by the absolutely bonkers shit at the end of the trailer involving multiple timelines and everything else. Sure, this could add up to something that overcomplicates a seemingly impossible-to-fuck-up premise, but at least they’re trying to give you your money’s worth. All in all, chalk us up as down for this one.

“Jessica Rothe leads the returning cast of ‘HAPPY DEATH DAY 2U,’ the follow-up to Blumhouse’s (‘Split,’ ‘Get Out,’ ‘The Purge’ series) surprise 2017 smash hit of riveting, repeating twists and comic turns. This time, our hero Tree Gelbman (Rothe) discovers that dying over and over was surprisingly easier than the dangers that lie ahead.”

Happy Death Day 2U hits theaters on Valentine’s Day, February 14. This is the movie gods telling us that they love us and want us to be happy.