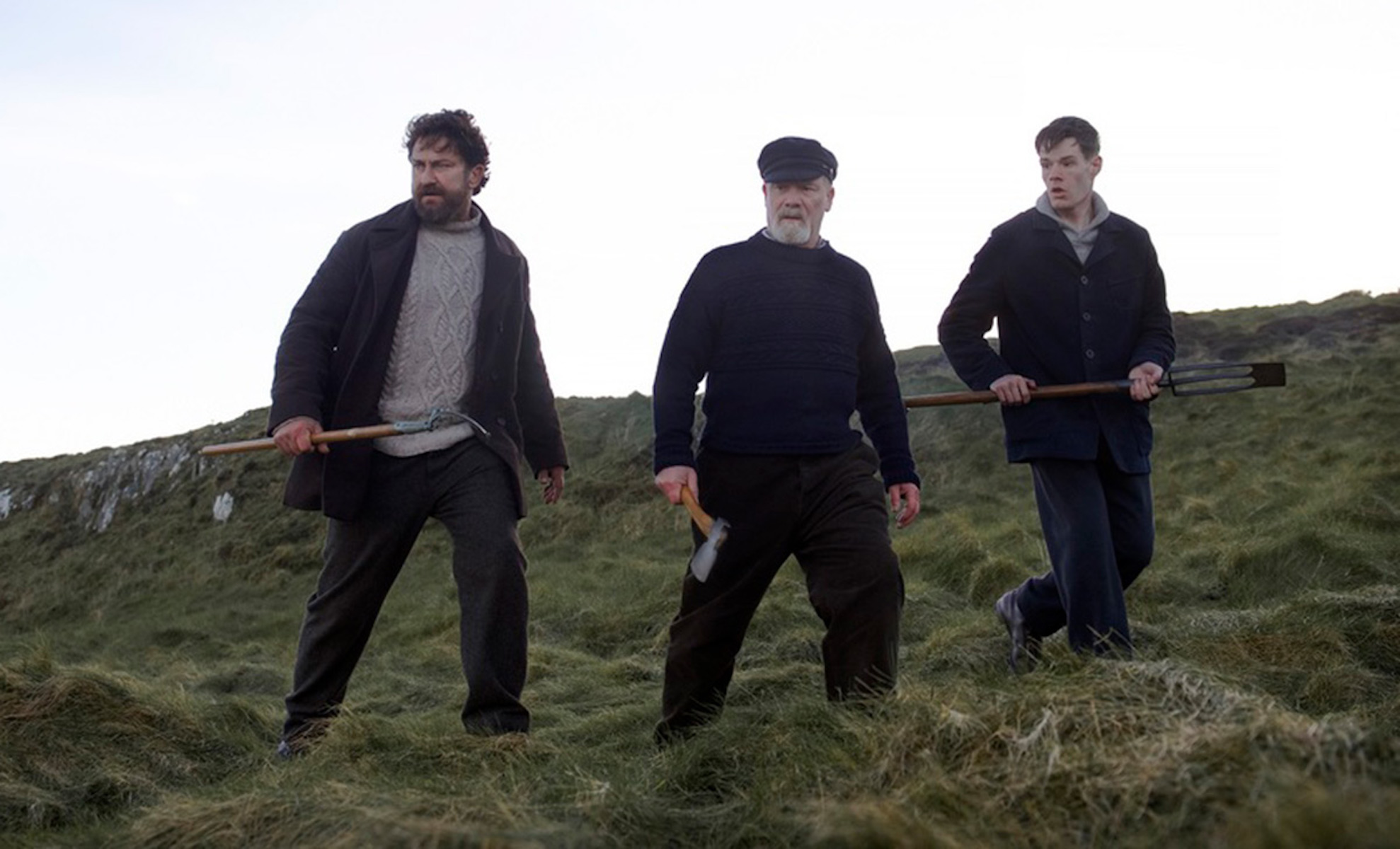 It is a very, very slow Cyber Monday in the movie business, as most of the industry is still recovering from their self-induced tryptophan comas and/or massive shopping sprees that occurred over the course of the long weekend. But there is one fun thing that emerged from Thanksgiving week that a whole lot of outlets (us included) just didn’t notice in our rush to get the hell out of the door and on to the couch last Tuesday: The trailer for the new Scotsploitation thriller The Vanishing (no relation to the 1988 enigmatic horror classic by George Sluizer or his 1993 American remake of the same name) starring the legend himself, Gerard Butler.

Formerly titled Keepers, this film is supposedly based on the actual events surrounding the disappearance of three lighthouse keepers a few decades ago, but we imagine it’s been spiced up a bit for the silver screen. As with every other outlet on the internet today, we’re here to tell you that this is a different kind of Gerard Butler movie, which means that it actually might be appealing to people who don’t find the gruff actor’s campier work to be palatable. Which means, well, you’re nothing like us, as we kind of love whatever madcap insanity our boy Leonidas brings to the multiplex on a twice-yearly basis.

“On an uninhabited island 20 miles from the rugged Scottish coast, three lighthouse keepers arrive for their six-week shift. As they settle into their normal quiet routine, something unexpected, potentially life-changing occurs — they stumble upon gold. What follows is a tense battle for survival, fed by isolation, paranoia and greed, leading three honest men down a path to destruction.”

The Vanishing hits theaters and your preferred video-on-demand platform on January 4.