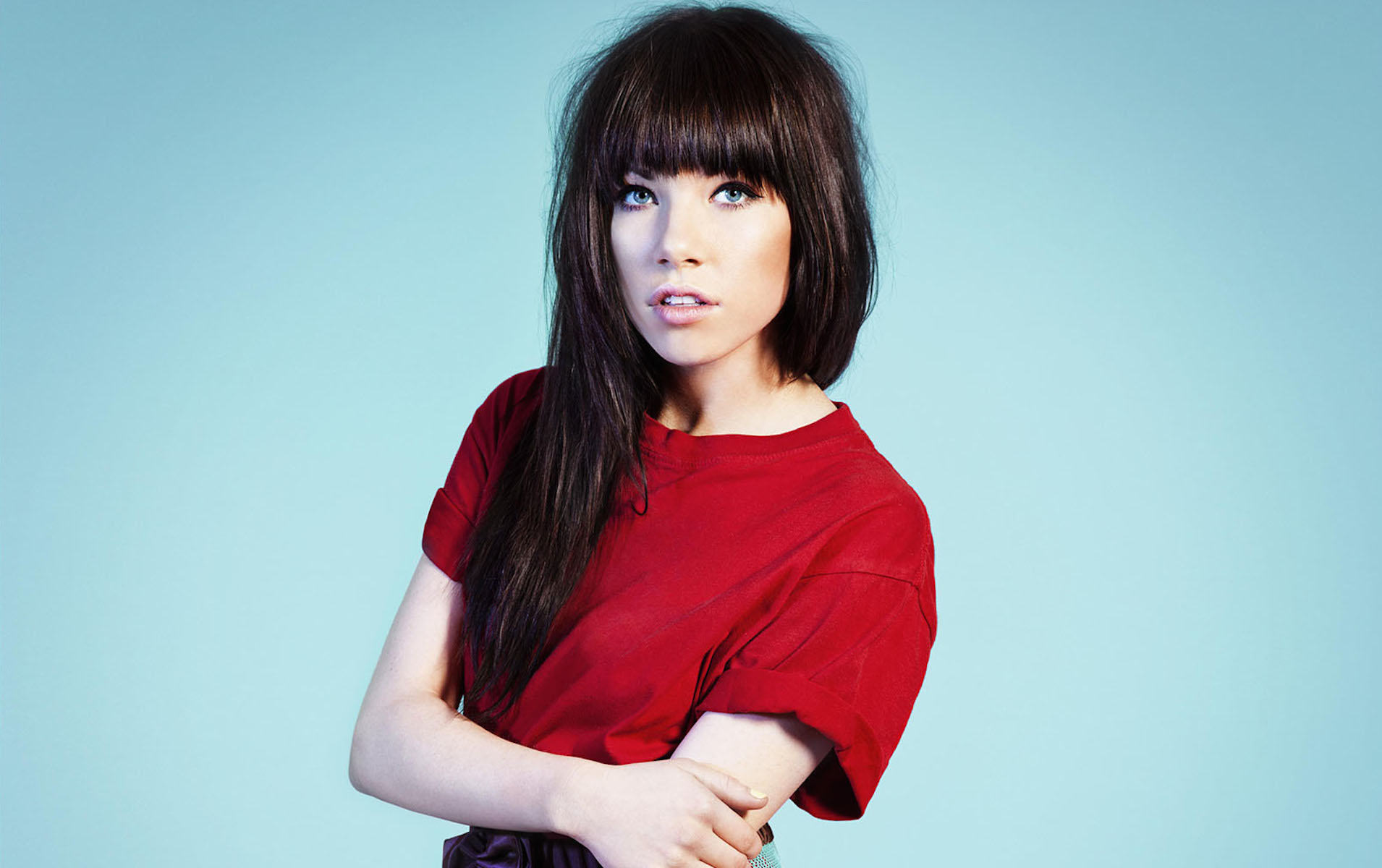 Today is Carly Rae Jepsen’s birthday, and a bunch of Boston bands gave the pop singer one hell of a present — a full album cover of her 2015 album E•MO•TION. Titled EMO-TION, the collaborative album features 15 bands — including Photocomfort, Lilith, Future Teens — all taking their shot at Jepsen’s pop brilliance; all 12 tracks from E•MO•TION, which Future Teens perfectly describe as “ineffable,” and the three featured on the deluxe edition. Proceeds from the album, which went live on Something Merry’s Bandcamp today (November 21), will support Immigration Equality. “Since 1994, Immigration Equality has been advocating for and representing lesbian, gay, bisexual, transgender, queer (LGBTQ), and HIV-positive immigrants seeking safety, fair treatment, and freedom,” write Future Teens on Twitter. We think Jepsen would be proud, not just of the effort here, but the cause as well. Photo courtesy of Imagine Productions.