Justine and The Unclean emerge from the messy trenches of heartbreak 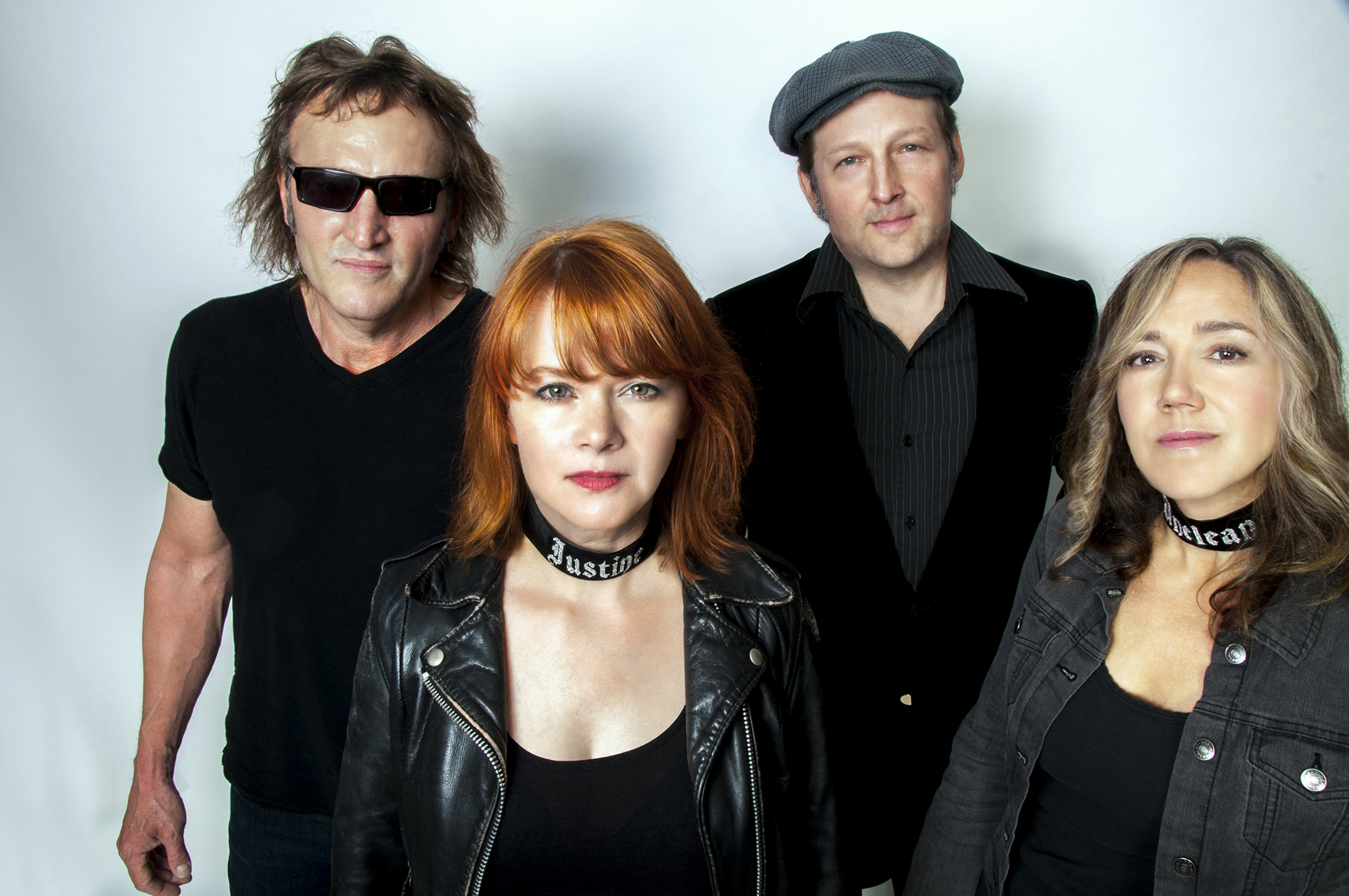 After helping fans with matters of “Rock and Roll Blackmail,” Justine and The Unclean want to help you get down n’ dirty while in the throes of love. Pro tip: It’s a messy affair no matter what.

Recorded this spring and summer in quick succession to their December 2017 album Get Unclean, the group’s new opus Heartaches and Hot Problems, out next week, says it all in the title.

“The songs are about the things we choose in life and love, and the things we just can’t control, and the mess that happens in between,” singer Justine Covault tells Vanyaland. “The most emblematic song [of the record] is probably ‘Heartache Knows Your Name,’ which is about how a broken heart gets all of us in the end, so why chase it?”

The Boston paisley-glam group celebrate the release of the sophomore record tonight (November 16) at a Rum Bar Records extravaganza. The local label hosts a “triple-shot” of album releases at Sally O’Brien’s in Somerville, adding Tad Overbaugh & the Late Arrivals’ and Hambone Skinny’s new albums into the mix.

The all-night affair kicks off at 6 p.m. with tunes from DJ Easy Ed, and the eight-band lineup starts at 6:45. Aside from the three bands of honor, Nat Freedberg, Dirty Truckers, Jay Allen & the Archcriminals, Martin & Morell, and KISS tribute BETH are all on deck to perform.

Since Heartaches and Hot Problems doesn’t officially drop until next Friday (November 23), the bash is the ideal way to get a sneak peek at the six new rapid-fire tracks, which includes October single “This System Is Set To Self-Destruct.”

“I started a songwriting spree in 2016 and just haven’t been able to stop, I guess it’s my way of dealing with things,” Covault adds. “The songs push themselves out of my brain (and heart) uninvited.”