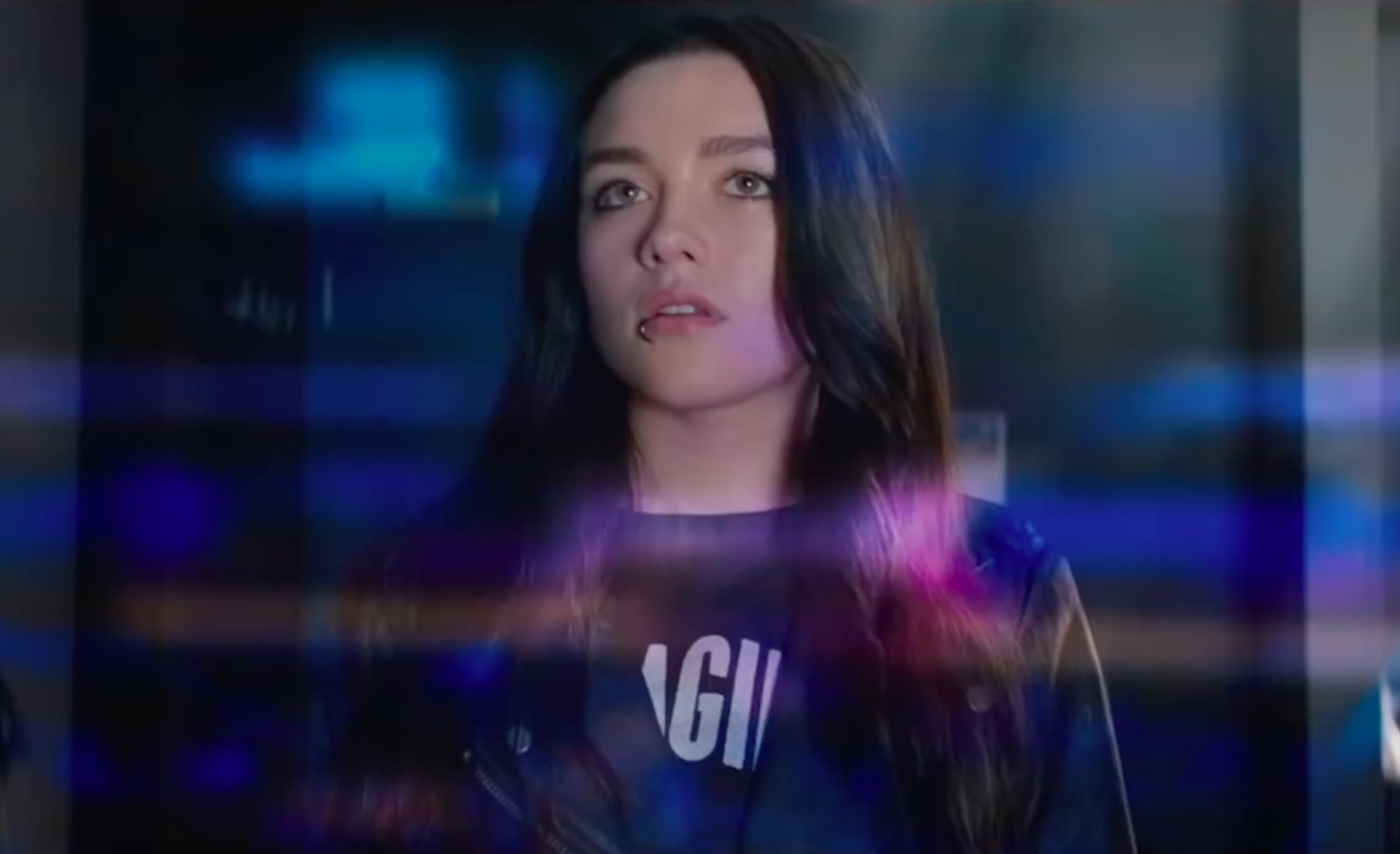 It’s a well-acknowledged fact that a film released by WWE Studios (formerly WWE Films) is probably not going to be that great. Sure, the studio has managed to release some pretty fun films over the years, including last year’s Slight, and their partnership with Blumhouse’s Tilt label may soon prove to be fruitful, but gosh, they know their DTV niche quite well and rarely step outside of their lane. That might all change with next year’s Fighting With My Family, a biopic based on the life of the well-known wrestler Paige and her family of wrestling misfits. We haven’t heard very much about the film since a much-maligned Wrestlemania promo that became a meme in and of itself, but MGM dropped a new trailer for the film on Wednesday/

Bet you can’t guess who produced this. Peep it:

So, yeah, it’s got the Rock in it, which is nice enough, but the fact that this is a Stephen Merchant picture — co-creator of the British Office and the creator of the fantastically underrated HBO series Hello Ladies — is a cause for hope in and of itself. Plus, you’ve got a swell cast headlined by Lady Macbeth sensation Florence Pugh, and featuring Lena Headey and Nick Frost amongst others, and you’ve got a recipe for something that will be really hard to ignore when it releases.

Based on a true story, ‘Fighting With My Family’ follows reformed gangster Ricky, wife Julia, daughter Paige and son Zak as they make a living wrestling together in tiny venues. When Paige and Zak get the opportunity to try out for WWE, the family grabs a once-in-a-lifetime chance to turn their wildest dreams into a dazzling future. However, brother and sister quickly discover that to become superstars, both their talent and their relationship will be put to the test. ‘Fighting With My Family’ is a heartwarming and smart comedy that proves everything is worth fighting for when it comes to family.

Fighting With My Family hits theaters on February 22.