Wu-Tang Clan exhibit the power of an everlasting brotherhood 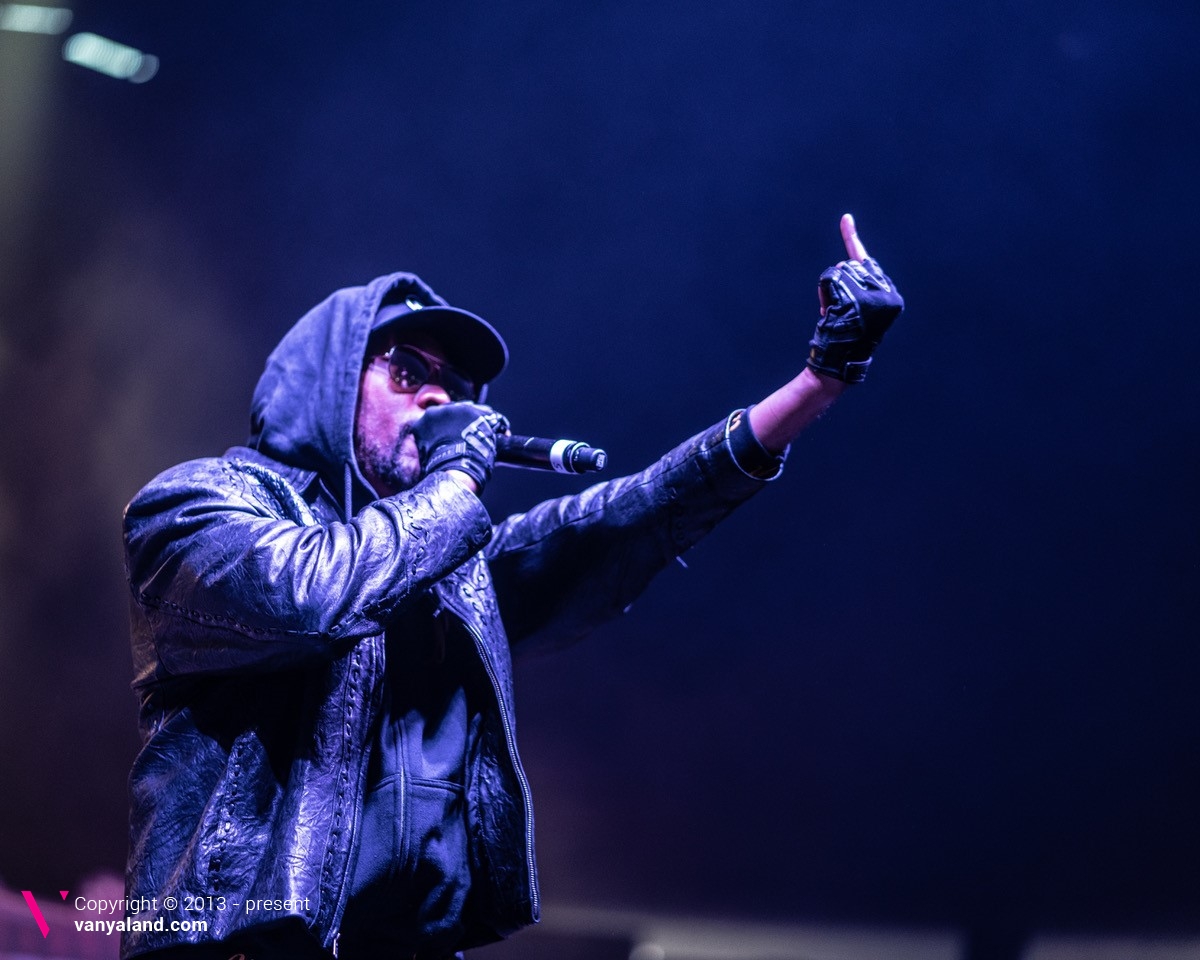 Enter The Wu-Tang (36 Chambers), the 1993 debut album from hip-hop pioneers Wu-Tang Clan, unquestionably redefined the genre of rap music as the world knew it. Its ferocity was a side effect of its lyrical fearlessness and stylistic innovation; the creative kinship of 10 emcees from Staten Island would run deeper than fans could ever anticipate.

The transformative nature of the record brought hardcore rap further into the mainstream while avoiding its frustrating oversimplification of it. Wu-Tang basked in not only their endless arsenal of rapturous bars but their captivating and imaginative disposition: It’s what has kept them so influential and relevant for nearly the last three decades.

Their performance Friday night (November 2) at UMass Lowell’s Tsongas Center commemorated both the 25 year anniversary of 36 Chambers and all original members — minus the deceased Ol’ Dirty Bastard, RIP — reuniting on the stage once again. Unsurprisingly, the album has managed to age extremely well. “Bring da Ruckus,” “Can It All Be So Simple,” “C.R.E.A.M.” and “Protect Ya Neck” are still as fiery and enthralling as ever. Each member of the group — with their charisma and charm still intact — played their roles perfectly.

RZA, draped in black from head to toe, served as the group’s galvanizer with his emphatic commands and impetuous amounts of energy. Method Man gave off ringleader vibes; his sultry voice instructed massive crowd participation and he even took it upon himself to stage dive halfway through their set. Ghostface Killah slinked across the stage during each song with all of his verses sharp, flawless in both cadence and execution.

But it was the presence of ODB’s son, Young Dirty Bastard, that made the evening feel even more vital. Aside from bearing a striking resemblance to his father, Young Dirty’s hyperbolic stage presence made him feel like the reincarnate of Ol’ Dirty Bastard himself. “Shame on a Nigga” and “Shimmy Shimmy Ya” brought out the best that Young Dirty had to offer; the members onstage looked on in awe and approval.

A few solo favorites made the setlist, including Raekwon’s “Ice Cream,” Method Man’s “You’re All I Need” and GZA’s “Duel of the Iron Mic.” As all of Wu-Tang came together for “Triumph” and “Gravel Pit” as the final songs of the night, it wasn’t just their performance that the crowd would never forget — it was the power of their everlasting brotherhood.