A Survivor’s Guide: Tom Green is still going to do what he wants 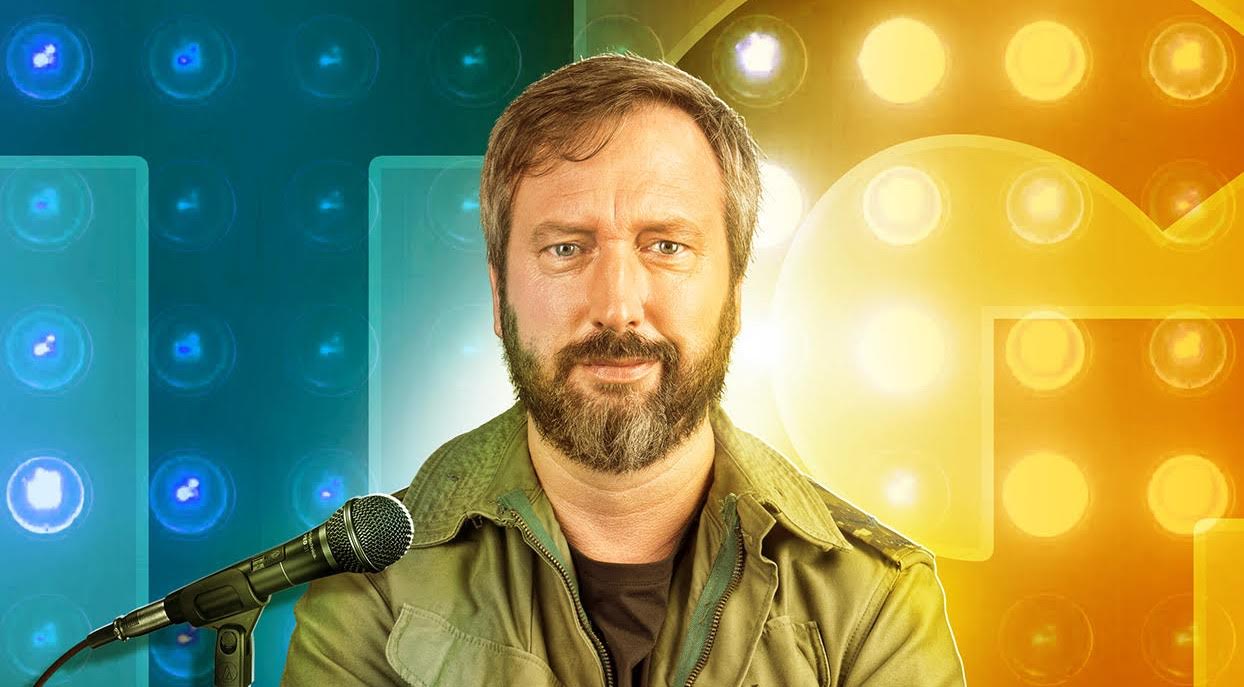 He helped Jason Lee steal Harvard in 2002, but in 2018, Tom Green is ready to steal the spotlight for himself — and will do so at Laugh Boston tonight and through the end of week (November 1 to 3) for four shows filled with his signature brand of absurdist comedy.

Since he hasn’t been a frequent visitor of the city since he taped his first stand-up comedy special, Tom Green Live!, seven years ago at The Wilbur, the Canadian-born shock comic is excited to be back in town, and he’s promising to bring with him a little bit of everything that has made him so loved (and loathed) over the last 20-plus years.

“I tend to bring a crazy, ridiculous and high-energy performance with me wherever I go, so it should be lots of fun,” Green tells Vanyaland. “I’m always working on new material and I do a lot of crowd work these days, and a lot of improv with the crowd. It makes it a bit more spontaneous and fun, so it’s gonna be cool.”

Green began his career in comedy as a stand-up when he was 15 years old, but once The Tom Green Show came along and became a hit in Canada in the mid-’90s, and ultimately on MTV in the later part of the decade, he set the mic stand aside. He’s rekindled his first true love over the last decade, coming full circle back to stand-up, but in his time away from slinging jokes on stage, in terms of entertainment mediums, Green has tried his hand in a little bit of everything.

Exploring his talents as an author, filmmaker, podcaster, and of course, being a stand-up comedian and television personality have shaped his career into the catalog of nostalgia that harbors comedy gold like “Lonely Swedish (The Bum Bum Song)”. Hell, he’s even released not one, but three hip-hop albums during his time in the industry. Nothing has been able to beat Green.

A cancer diagnosis, which Green received at the height of his stardom in 2000, could be considered a derailment of your career if you’re climbing the ladder to stardom as steadily as Green was at the time, but the former Celebrity Apprentice cast member feels that it was more of a positive re-direction of his career, as opposed to a derailment or a sign to dial it back a bit.

“I don’t think I really dialed things back,” admits Green. “I just went and made movies for a little while after being sick. It actually got a lot busier for me after I was sick, to be totally honest, because I hosted Saturday Night Live later that year, I made Freddy Got Fingered, I hosted Letterman three years later, and then I hosted The New Tom Green Show, so it really picked up for me.”

From beating testicular cancer, weathering scathing reviews of his now-cult classic Freddy Got Fingered, and the abrupt end of his hit MTV show as a direct result of his cancer diagnosis, to his resurgence as a stand-up comic and podcaster, it’s really not a stretch to say that Tom Green is a survivor, both creatively and personally, in a number of ways.

Even after all these years, seeing his fair share of ups and downs throughout his career, the multi-faceted entertainer has always remained positive in the face of adversity, and has always done what he wants and likes to do — and he wants to pass that work ethic along to the next generation of comics and filmmakers.

“You gotta make your own opportunities,” he says. “If you want to do stand-up, get on stage as much as possible. You don’t get better at it by thinking about it. The same could be said for anyone who wants to get into acting. If you can’t get cast in a film, go make your own film and put it on YouTube. People like seeing real, independent projects like that, and there’s a lot of opportunities for people to get out there and be creative.”