Studio 52 Featured Band of the Week: Ghosts of Sailors at Sea 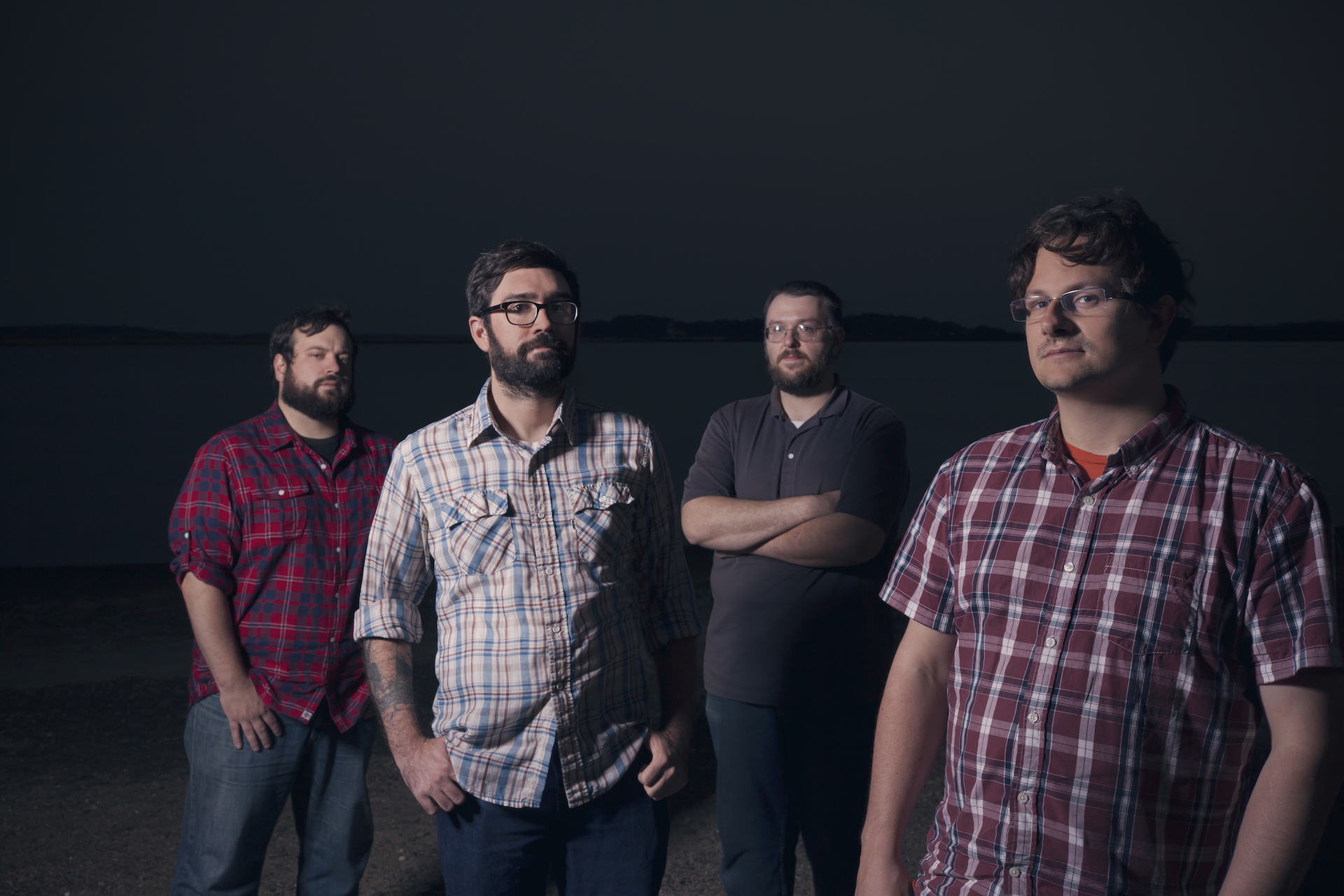 What Studio 52 Says: Mathcore instrumental quartet Ghost of Sailors at Sea have been releasing tunes akin to their namesake since 2012. Their spectral melodies haunt every track of their full-length Red Sky Morning released a couple years back and continue their residency in newest track “Harry McNish”, from April’s Reindeer Castle split. On Red Sky Morning, Ghosts of Sailors at Sea weave a tapestry of brilliantly executed compositions. The instrumental tracks can easily speak for themselves with the ebbs and flows in the tempo that never let you catch your breath. The record is solid from start to finish with each song harboring its own personality and tone. We’re particular to the finale “James Cass Mason” and how the fluttery guitar riffs and vigorous drum blasts tie the album together. We couldn’t put this one down when we heard first heard it in 2016 and we’re really looking forward to their next release. Luckily the wait shouldn’t be too long as Ghosts of Sailors at Sea recently announced a new split with BEDTIMEMAGIC to be released in the near future. Until then, they’ll be preparing for their sold-out Halloween night show as Fugazi at Bow Market in Somerville on Wednesday (October 31). If you didn’t get a chance to grab tickets, you’ll have another opportunity to catch Ghost of Sailors at Sea when they play O’Brien’s Pub in Allston on November 12 with Ourselves Alone, Lockette, and Easter Bloodhounds. — Andrew Maroney, Studio 52

Listen: Ghosts of Sailors at Sea on Bandcamp —