'Cold Pursuit' Trailer: Get ready for the greatest Liam Neeson movie yet 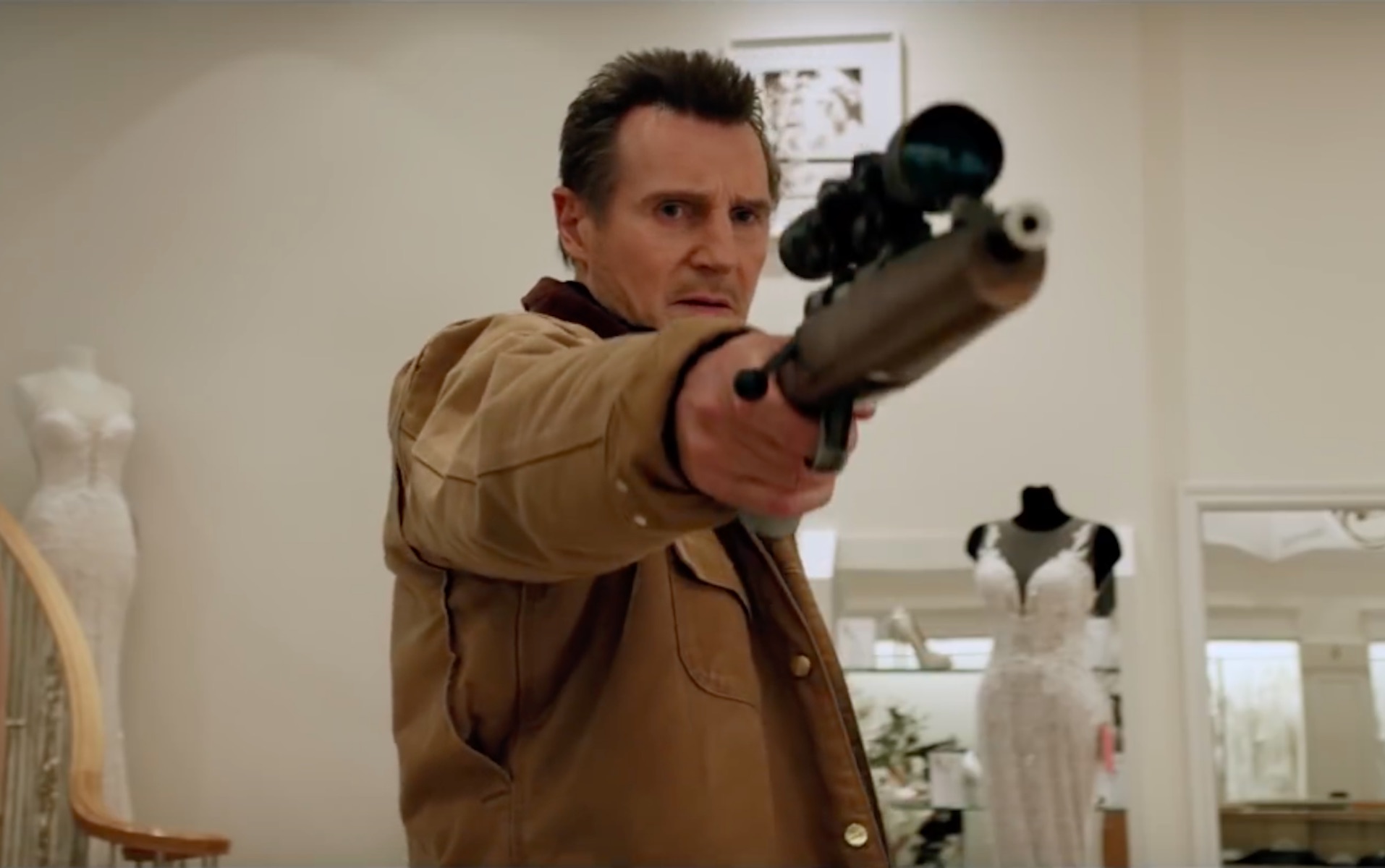 Back in January when The Commuter hit theaters, everyone made a big deal about Liam Neeson’s potential retirement from making the kind of perfectly silly action movies that he’s become known for since Taken back in 2009. Well, if he’s still planning to get off the wagon, it looks like he’s going out in style: the trailer for his latest film, Cold Pursuit, dropped on Thursday, and it looks to be something very special. Neeson’s a plowman looking for vengeance on the heroin dealers who murdered his son, and it’s got a particularly fun streak of dark humor running throughout it. You’ve really gotta watch this.
Take a look:

So, yeah, that’s a great trailer.
We’re always down for ironic usages of “(Don’t Fear) The Reaper” in our movie trailers, and we’re even more down to see Neeson enact his specific brand of justice on these motherfuckers. It reminds us of the single best joke in Daddy’s Home 2, in which Neeson has an audio cameo as the main character of a family-oriented holiday-themed action film called Missile Tow, and we’re not in the least bit ashamed of that fact. Plus, Laura Dern’s in this, so we can’t possibly hate it. Can we?
Here’s a synopsis:
“‘Cold Pursuit’, an action thriller infused with irreverent humor, stars Liam Neeson as Nels Coxman, a family man whose quiet life with his wife (Laura Dern) is upended following the mysterious death of their son. Nels’ search for justice turns into a vengeful hunt for Viking (Tom Bateman), a drug lord he believes is connected to the death. As one by one each of Viking’s associates ‘disappear,’ Nels goes from upstanding citizen to ice-cold vigilante, letting nothing — and no one — get in his way.”
Cold Pursuit hits theaters on February 8. We seriously can’t fucking wait for this one.
Featured image taken via screenshot.