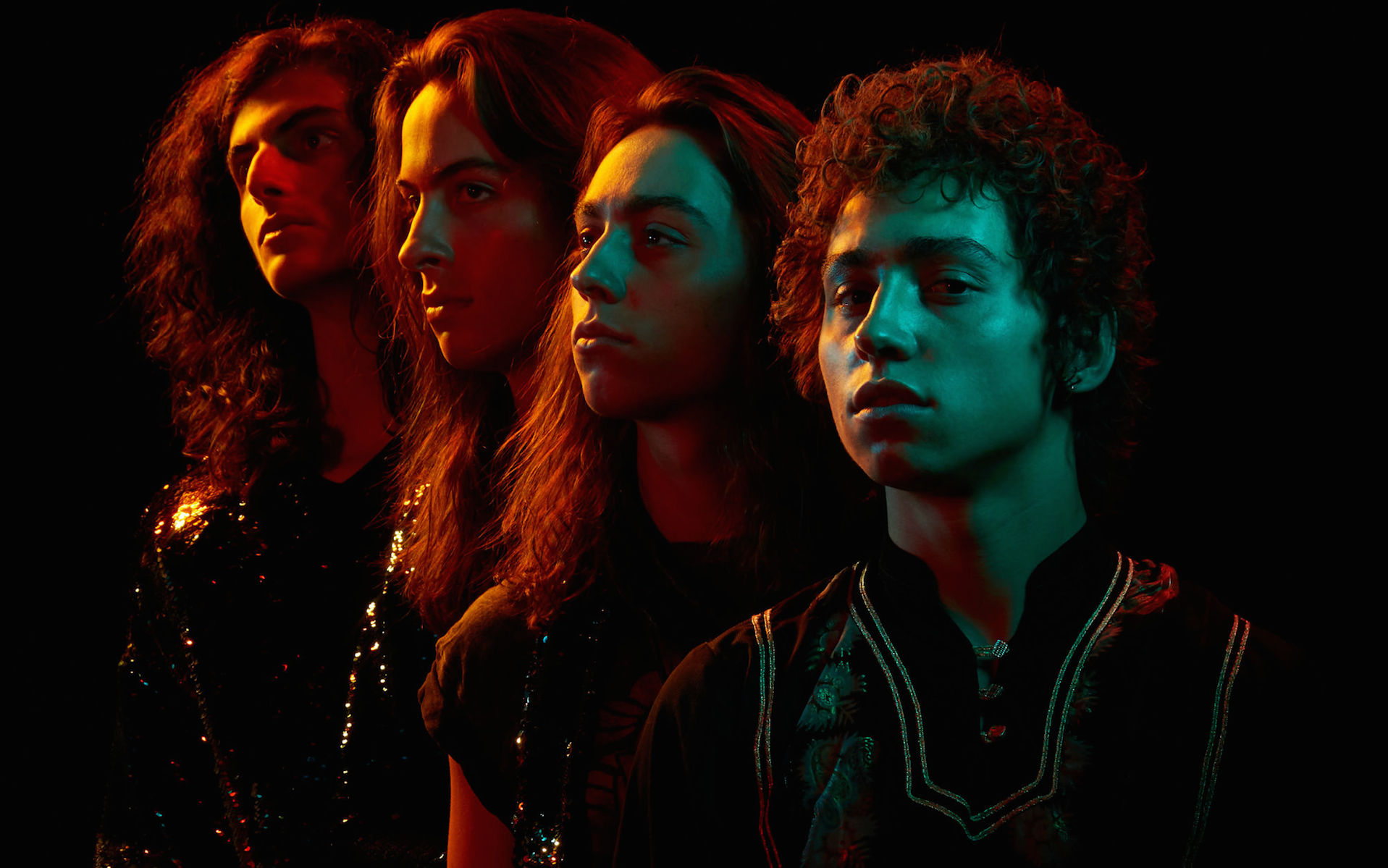 We won’t know exactly who is playing Boston Calling 2019 until early January, but that’s not gonna stop us here at Vanyaland from speculating.

In recent years we’ve been able to predict a few of performing artists based on their tour schedules, which get announced weeks, and sometimes months, before the spring and summer festivals unveil their lineups. So we certainly noticed that Michigan rock and roll dudes Greta Van Fleet have a bunch of Northeast dates lined up for late May — but nothing locked in for Boston.

And that’s surprising, yeah, since the Fleets sold out two nights at The House of Blues back in July. And this ‘ZLX town sure does love its classic rock.

The 2019 edition of Boston Calling goes down across Memorial Day weekend on May 24, 25, and 26. And here’s the Greta Van Fleet itinerary around those dates:

An appearance at either the Friday or Sunday slates at Boston Calling around the Forest Hills Stadium gig sure seems possible. It’s just a hop, skip, and a Zeppelin-sized jump away.

But again, we’re only speculating.