Lina Tullgren assures us that everything is ‘Always Fine’

Lina Tullgren is one of the tougher modern musicians to pin down stylistically. And that’s by design for the Maine native with recording ties to Jamaica Plain, who says: “At the end of the day, it’s all music. I have a band, and sometimes I make computer music, I play solo performances, I improvise freely, but it all lives under the same umbrella.” That holds certainly true on Tullgren’s new song, “Always Fine”, a fidgety electronic-pop collaboration with producer NTHNL that finds her lyrics and melody based off being alone at a party. That feeling of isolation should play no role on the road this fall when Tullgren takes part in Captured Tracks’ 10-year anniversary tour with Wax Chattels and Drahla. It hits Brighton Music Hall in Allston, as part of Hassle Fest 7, on November 9. Full dates below. Featured photo by Ari Ratner. 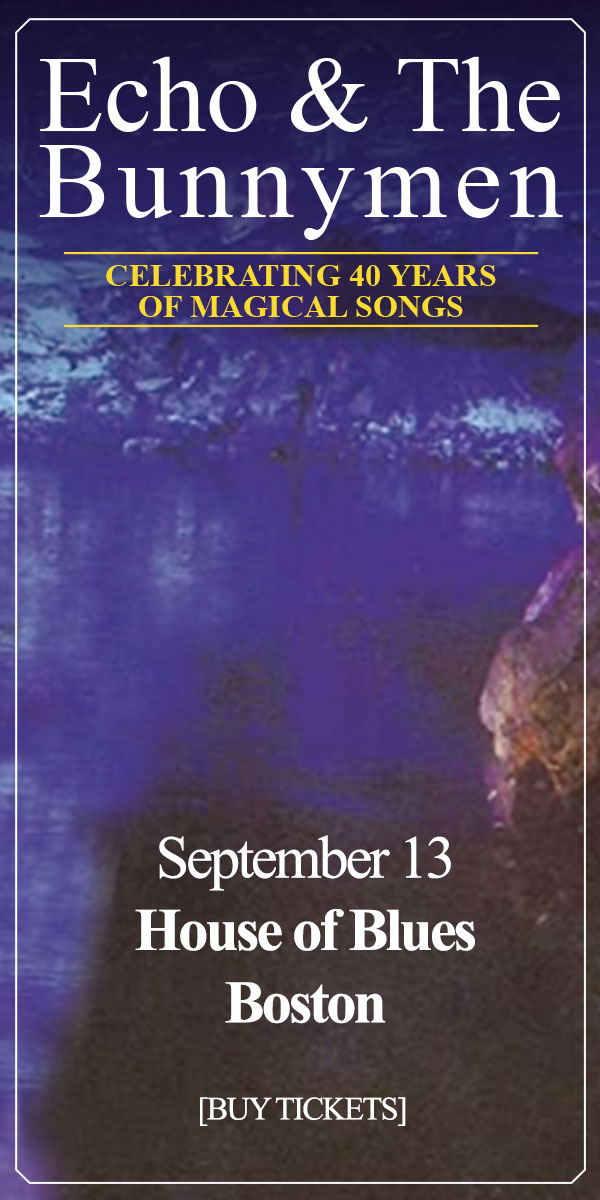