Overdrive catches a synthwave and rides it into Cambridge

By now we’ve all accomplished three things since Ryan Gosling’s iconic crime thriller Drive first entered our lives in 2011: We’ve all driven in the city at night as Kavinsky’s “Nightcall” blasted out from our car speakers; we’ve all carefully placed Desire’s “Under Your Spell” on a playlist for a crush; and we’ve all made out to “A Real Hero” by College and Electric Youth after we learned said crush was actually feeling our vibes.

Those three songs were not only integral to the film, but also its legendary soundtrack, one that’s helped push synthwave into dance floors across the country. At its core, synthwave is really a catch-all term for a neon-lit brand of electronic music making waves this decade, one that’s an extension of ’80s new wave and post-millenial electro-pop, curated for the dance floor, with a heavy debt to nostalgia, gaming, and nightlife.

But there’s so much more to this emerging genre, and now the Boston area gets a full night of it.

This Friday (March 30), synthwave and all its micro-genre affiliations pull into Cambridge as part of the Overdrive dance party, a sonic cocktail at ZuZu stirred up by DJs J-Volitans and James 808, a pair of New Yorkers with a heavy nightlife pedigree who recently relocated, separately, up to New England.

“My party was called One World:One Sky and capitalized on the indie and electro sound which was taking off in the early aughts,” J-Volitans tells Vanyaland. “James 808 was the resident DJ for Re:Mission which was NYC’s premier ’80s, new wave, synthpop nite at the legendary Pyramid Club. We lost touch over the years due to family and career, but we discovered not long ago (quite accidentally, but fortuitously) that we had both moved up to the Boston area around the same time. Decided to reconnect and join forces. We’ve guest spun for each other in the past so we knew already that we shared a similar philosophy towards music and DJing. At our core, James and I share a love of ’80s new wave, which informs most of what we like and spin.”

The duo have hosted a few Overdrive events at ZuZu so far, including a pair of Halloween and New Year’s Eve bangers that put the party on the map. It’s billed as a night that throws in doses of electro-pop and retro-wave, so we asked J-Volitans for a few samples of what one might hear this Friday.

“We generally avoid the dark and horror synth strains of the genre (e.g. Perturbator, GoST, etc.) but instead focus on the nostalgia and happy side,” he says. “We also mix in electro, indie, new wave, post-punk and a smattering of coldwave to keep things relatable and interesting.”

At its core, Overdrive is positioned as a new music night, which is exciting given the explosion of synthwave over the years. Unless you’re plugged in to proper channels, it’s easy to miss a lot of this stuff as it glides along just outside the mainstream. So Overdrive should keep your Shazam app plenty busy while waiting at the bar.

“We play what we would want to hear if we were at a club,” J-Volitans adds. “We’ll focus more on album tracks than obvious hits. That said, we are not looking to bewilder people, either, [and] try to make things accessible by spinning tracks that are catchy enough on first listen. We love when people are as excited about new music as we are. Nothing makes us happier when people ask what song is playing and then research and get it later on their own.”

Get a jumpstart on the Overdrive sound via six personal selections from the J-Volitans and James 808 musical arsenal below, and prepare to make room on your vinyl shelf next to that deluxe edition Drive soundtrack. 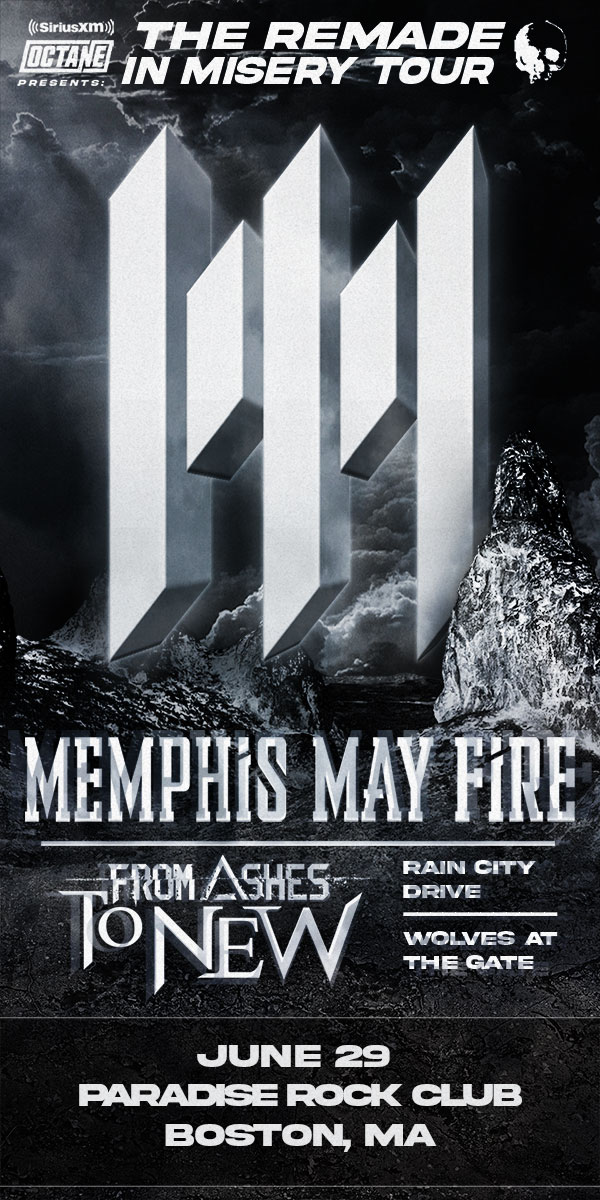