Both songs are acoustic-based with subtle soft rock and psychedelic elements. The title track has a smooth tone that’s accented by DeMarco’s voice; it’s a bit relaxing while also being a bit romantic. The other song, “My Old Man”, has a low key beat while keep it simple with steady chords and rhythms. This might be an inkling that the album might be riding upon the acoustic guitar from start to finish but only time will tell until the album is released in a few months.

Three short weeks after the release of This Old Dog, DeMarco performs at Boston Calling Music Festival, which takes over the Memorial Day weekend slate (May 26 to May 28) at its brand new location on the Allston athletic fields of Harvard University. It’ll be a great opportunity for fans to witness his new material in person. Until then, give a listen to both tracks. 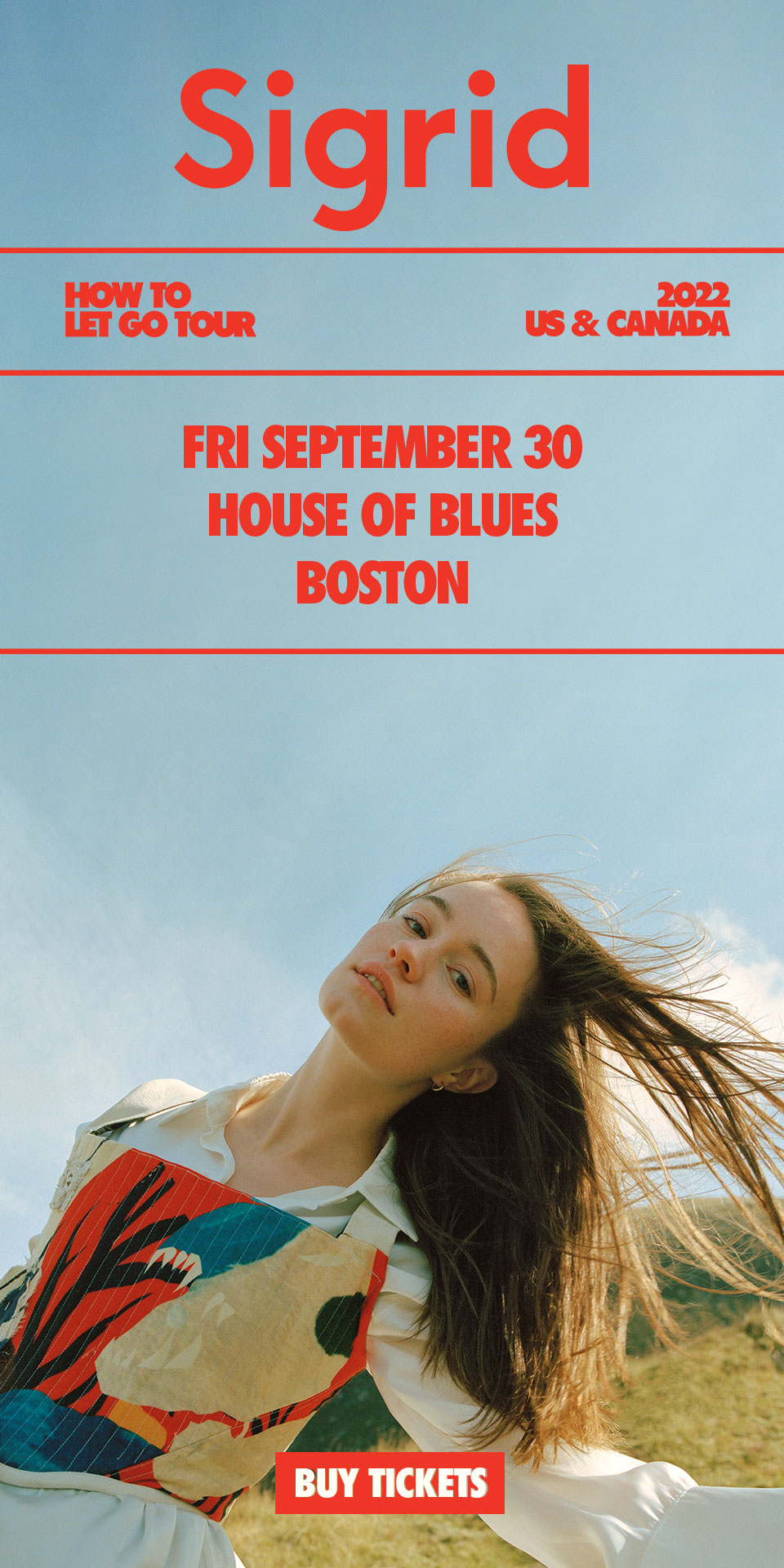