Mic’d Up: Kirson kicks it up at Laugh, Harrington’s fun time in Foxborough 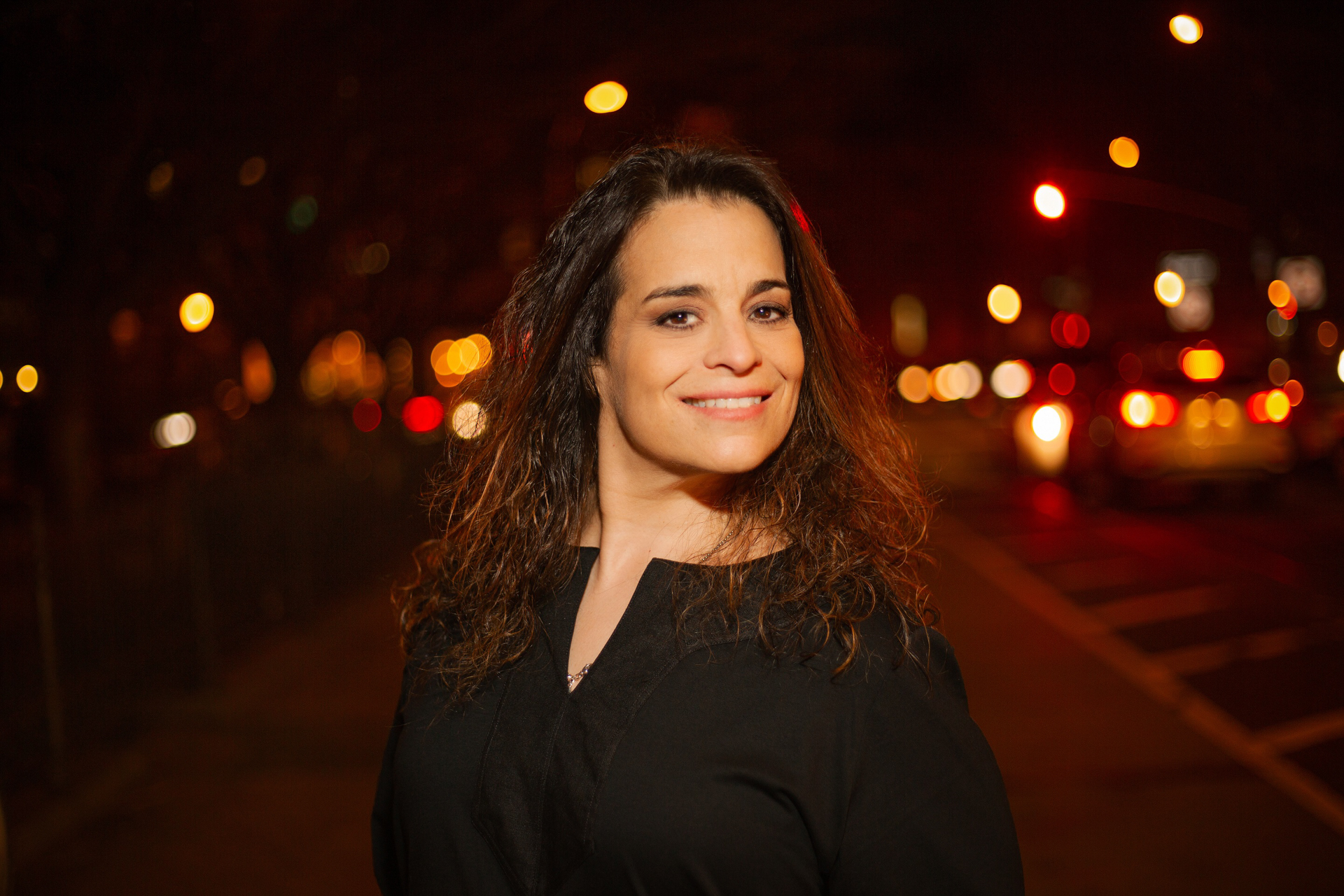 Editor’s Note: It’s the beginning of a brand new year, and while you may be looking to stick to that resolution of shaving off a few pounds, we’re picking back up where we left off to fill you with nothing but the most up-to-date info on nothing but the best comedy happenings around the region. With homegrown talent, national headliners, and open mics galore highlighting the calendar, the plethora of powerful comedy in and around the city continues to climb higher than that electric bill, and we’re here to help you take a bit of a breather from the first-of-the-year stresses. Live entertainment continues to make its way back into our social lives — mask up! stay safe! — and so we always want to make sure you know about cool stuff going on in the world of comedy. Enter Mic’d Up, our ongoing weekly series that details the best live comedy shows to consider as you head out and about. Below find our rundown for this week, through Sunday (January 29).

With equal parts expert craftsmanship and efficiently off-the-cuff hilarity, Kirson continues to scorch through club after theater after club around the country with a refreshingly unfazed demeanor that allows not only some of the most gasp-inducing takes to make their way into the world in only a way that Kirson can manage, but also the ability to disregard the offense of anyone in the room while maintaining the focus to absolutely kill.

If you’re familiar with the work and creative force of Laura Severse, you’ll understand why she continues to be atop marquees all over the area. If you’re not familiar, well then, school is in session. The self-Twitter handled “Dorchester Debutante” is back in the saddle at Nick’s for a full weekend her delightfully unfiltered brand of stand-up, and believe us when we say you don’t want to miss it.

It’s only on the up and up for Peluffo, who has become a staple in the NYC comedy scene and the east coast in general, and that’s for good reason. A sharply crafted storyteller who keeps the brunt of her stories close to home, Peluffo still manages to be as relatable as can be, and does so with a killer comedy instinct that never lets up.

Ray Harrington at The Comedy Scene

Aside from the news about Bill O’Brien’s return, there hasn’t been much to get psyched about around Patriot Place these last few months. At least until you see Ray Harrington coming to town to unleash some of that top-notch comedy he’s become so appreciated for. Join the towering Undependent co-star for a weekend that will hopefully cast some more good vibes in the shadows of Gillette Stadium.