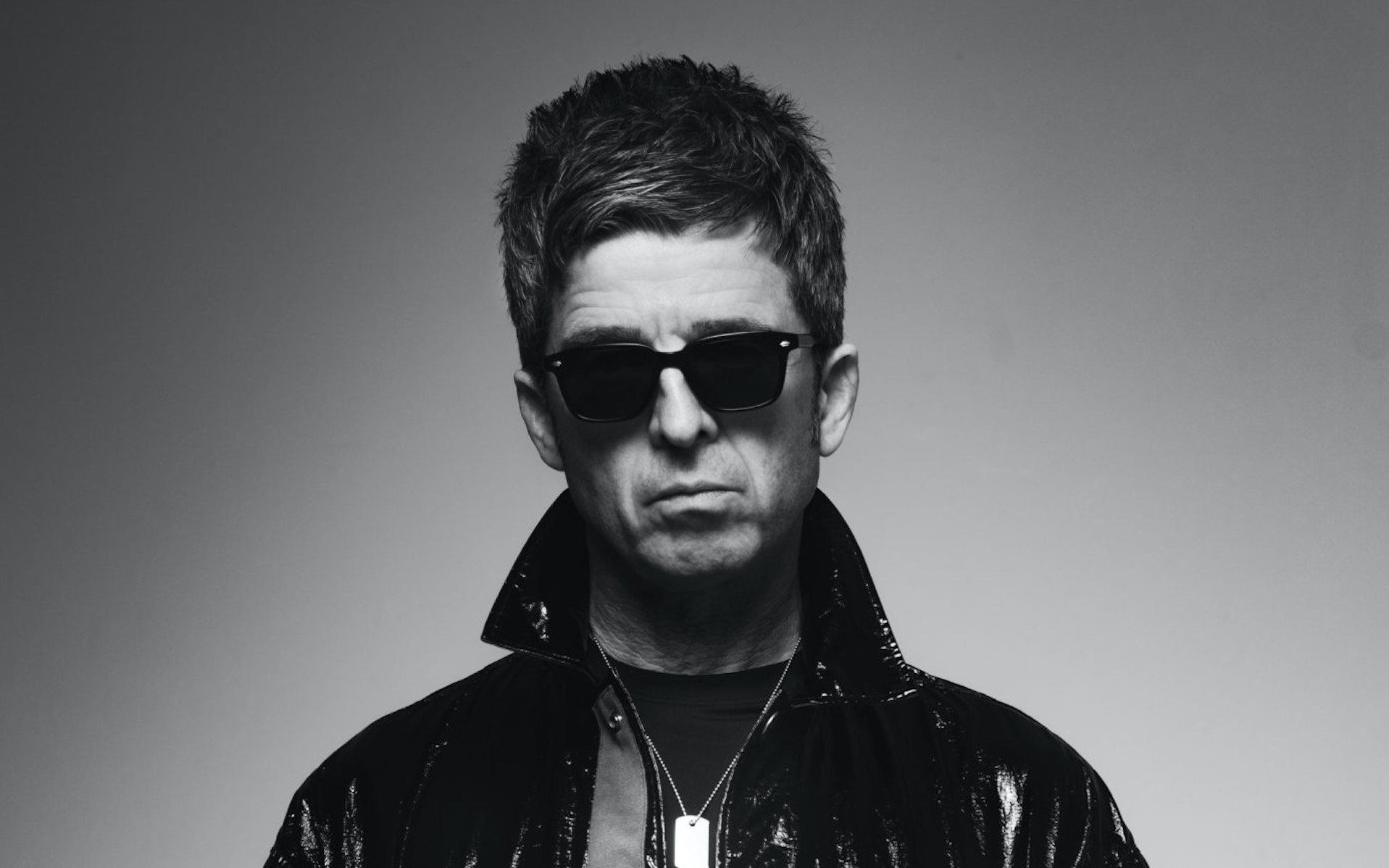 Let’s be honest; we’re all just sitting here daydreaming of the ’90s, and unsurprisingly enough, so is one of Britpop’s biggest icons. Taking our collective mood and applying it to music, Noel Gallagher’s High Flying Birds have released a psych-tinged lullaby of a new single today (January 17) titled “Easy Now,” the latest taste from forthcoming album Council Skies. The fourth solo studio album from the Oasis guitarist and songwriter is out June 2 via Sour Mash, and it follows 2017’s Who Built The Moon and an active string of singles and EPs.

“It’s going back to the beginning,” Gallagher says via a press release. “Daydreaming, looking up at the sky and wondering about what life could be… that’s as true to me now as it was in the early ’90s. When I was growing up in poverty and unemployment, music took me out of that. Top Of The Pops on TV transformed your Thursday night into this fantasy world, and that’s what I think music should be. I want my music to be elevating and transforming in some way.”

The new record was recorded at Gallagher’s own Lone Star Sound Recording Studios in London, and true to form, the LP’s string accompaniments were laid down at Abbey Road Studio. Council Skies features Johnny Marr on three tracks, and the deluxe edition includes instrumentals, live recordings, and remixes from Robert Smith and Pet Shop Boys.

Get into “Easy Now” below. 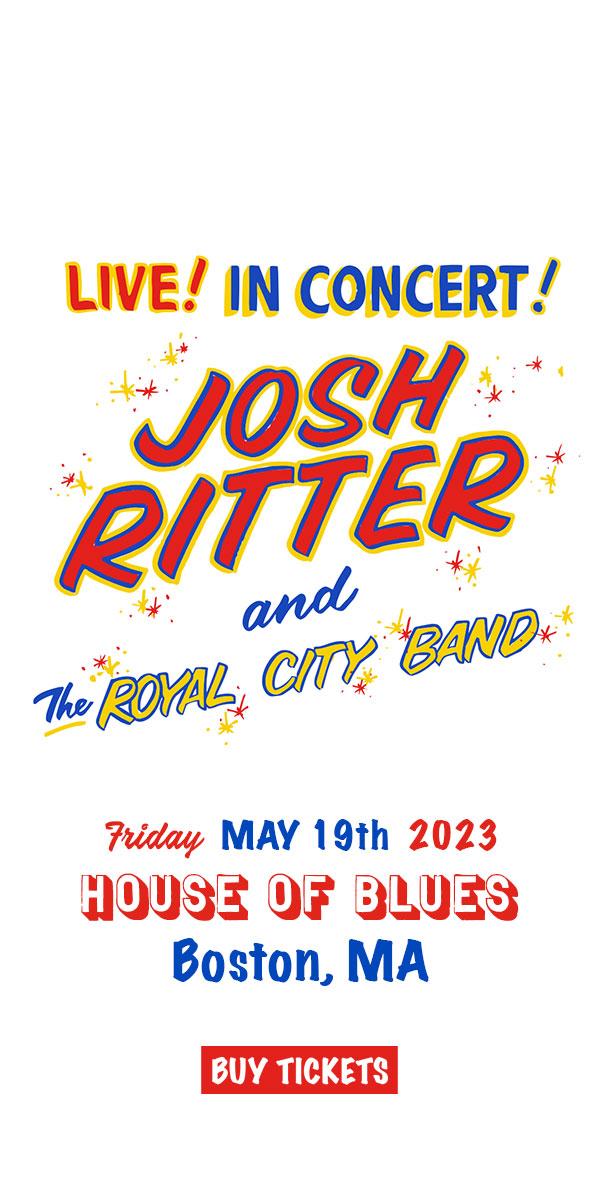