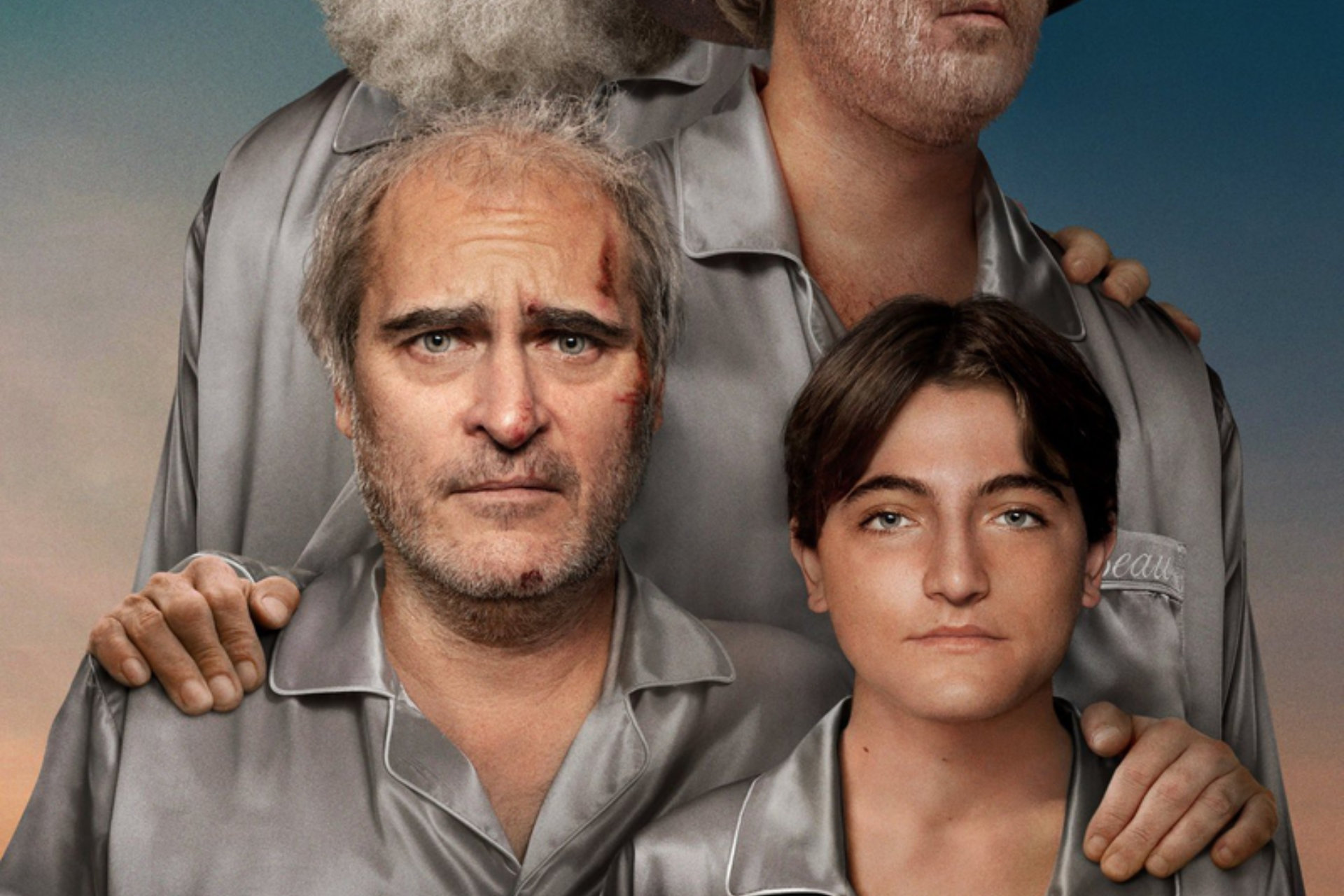 Continuing the theme of us putting in some vague allusion to an ESPN product in our posts in the film section today, imagine this next bit in the voice of the dude who does the narration for the 30 For 30 ads: “What if we told you… that Ari Aster’s ‘Beau is Afraid’ is a comedy?” And not in the sense that people did for both of his other movies when someone raised some sort of serious objection about the supposed seriousness — “Actually, it’s meant to be pretty funny, bro” — but an out-and-out Adult Swim Infomercial farce? Like, the kind of thing that Too Many Cooks did better in 14 minutes than that dude ever did over the course of his career as a shorts filmmaker?

See, Beau is Afraid has been one of Aster’s passion projects for years and years — dude made a short based on his concept for it, and its script has been floating around the internet for almost a decade — so information about it isn’t exactly close to the chest (then again, nor was it for Midsommar, where you can play a drinking game based around spotting gags cut from the final theatrical release and get yourself pretty lit). This is exactly why the working title, which was Disappointment Blvd., was kind of a stroke of genius, even if those folks on script-reading subreddits figured out what it was based on the synopsis. Will it be the kind of passion project that hits the screen and people say “Oh, that’s why he worked so hard on those other movies he did because he could get financing for horror movies?” Or will it be an epic mess? Who knows. All we know is that the trailer and its Joaquin Phoenixes are upsetting enough.

Here’s your impossibly brief synopsis, which is a hallmark of A24 movies that they either know they don’t have to convince people to see or are desperately terrified about them finding out exactly what is in the Aster Secret Sauce this time (it’s just fake blood and mayonnaise).

“A paranoid man embarks on an epic odyssey to get home to his mother in this bold and ingeniously depraved new film from writer-director Ari Aster.”

Beau is Afraid hits theaters on April 21, and you bet your fucking ass that they chose that date for a specific reason. They’re gonna have Thursday night shows on 4/20 so that some motherfucker can get sent to the shadow realm pre-theater on some high-grade kush to the point that they get the spins in the theater and puke all over those nice recliner chairs at your local Regal, and A24’s gonna say it’s because of this movie’s content and not the THC content in that dude’s blood so they can hand out barf bags at the weekend shows like John Waters did for Pink Flamingos.

Or at least we think so.