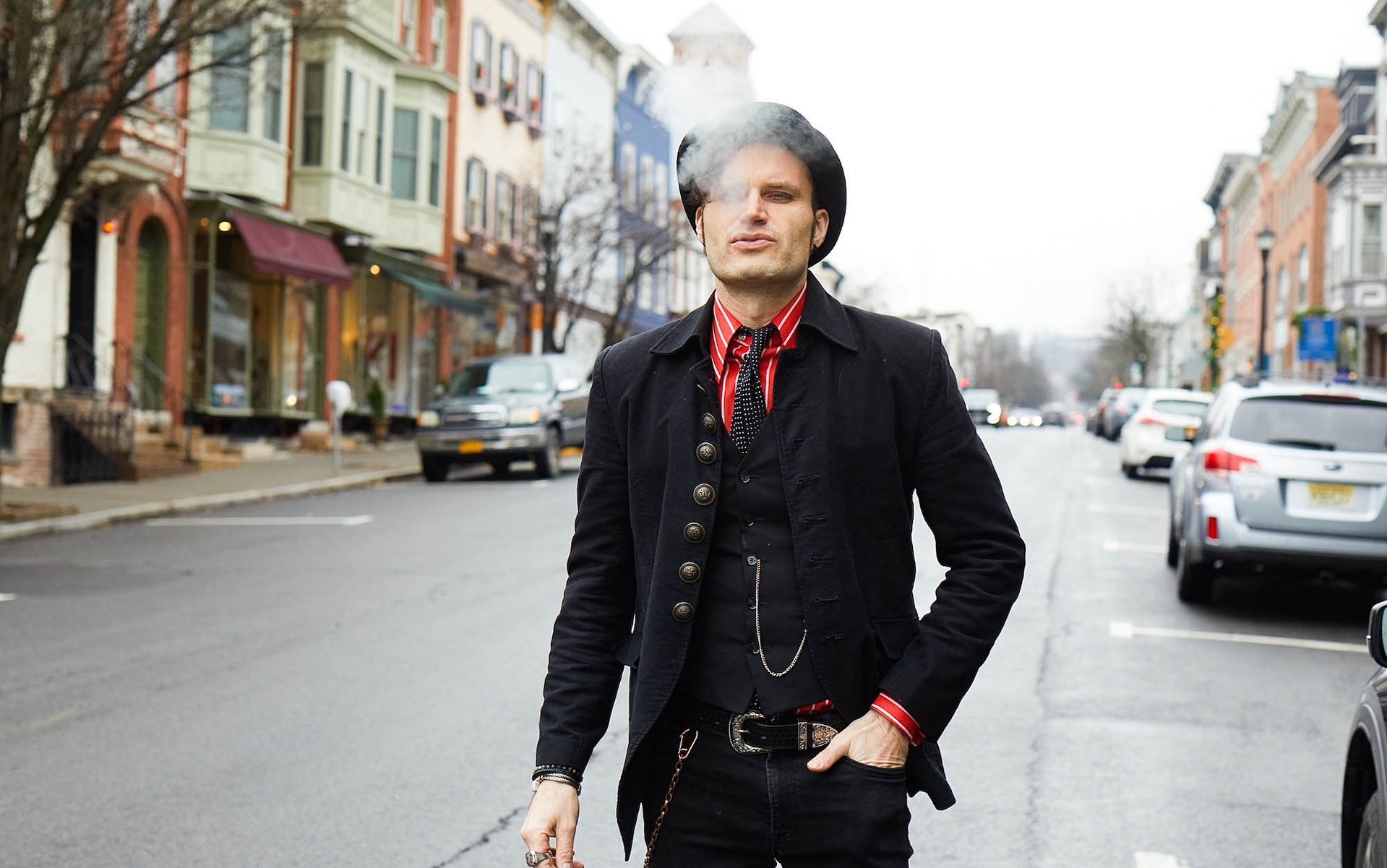 We always respect a musician who is openly aware of his, her, or their influences, and doesn’t try to act like they invented a sound, say, Joy Division accidentally shat out sometime in the late-’70s. Lots of music is indebted to those that came before, and by being fairly upfront about it, we’re better spent raising a glass to the shared influence and affection than casting accusations of inauthenticity, whatever that means in 2022. All this is to say we’re vibing hard to Dmitry Wild‘s shatteringly propulsive garage-psych romper “Sweetest Thing,” which draws a substantial bit of DNA from The Jesus And Mary Chain. And hey, it kills.

The latest from the New York artist’s forthcoming album Electric Souls, out next month, “Sweetest Thing” is driven by a feeling of releasing one’s fear and never letting it creep back into our lives. But like all things, there’s more just under the noisy, psych-gazing surface, and Wild wouldn’t be the first to use the wisdom of the Reid Brothers as a compass to self-betterment.

“‘Sweetest Thing’ is also about evolving and growing as a person and one day you let the fear go and swim in the ocean rain, but all that is done to punk shoegaze raunchy guitars that are reminiscent of Jesus and Mary Chain and perhaps about of New Order in the bridge to have it all explode in the guitar attack till the end,” says Wild.

This is a man we’d have a drink beside, listen to old records with, and debate which of Automatic or Psychocandy is the better album. We think we know which one he’d pick. In the meantime, hit play below. 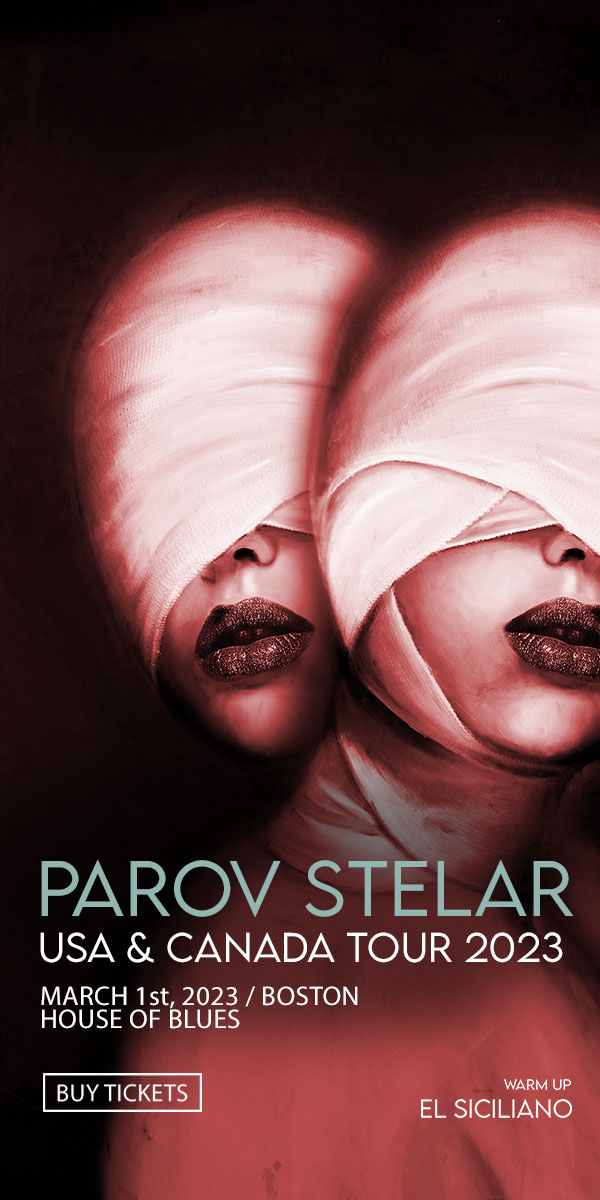