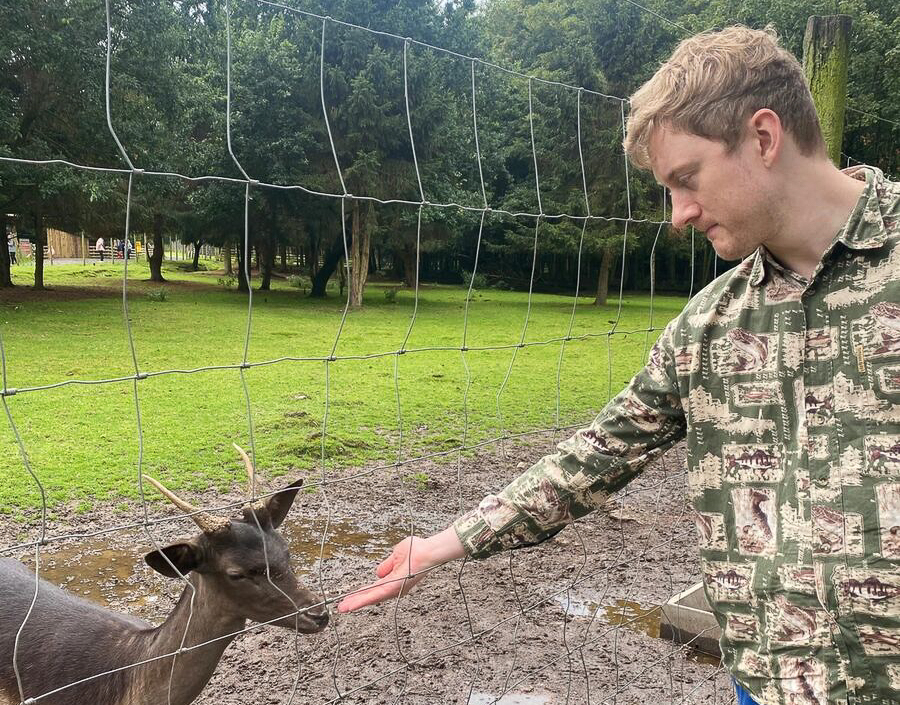 James Acaster’s Cold Lasagne may have upped the standard in the comedy game, but what he has cooking with his next show is sure to bring the heat.

Equipped with his latest show, dubbed Hecklers Welcome, the UK comedy phenom is making his way to Somerville’s Center for The Arts at The Armory on November 13. It will be the latest batch of material from Acaster since the arrival of his 2020 smash-hit special Cold Lasagne Hate Myself 1999, since which he has also starred in Amazon Prime’s Cinderella alongside Camila Cabello and created the panel show The Island.

On top of all of that, if memory serves us correctly, this will be Acaster’s Boston-area debut, so there’s plenty to celebrate when he comes to town. Not to mention, if this new slate is anything close to his previous critically-acclaimed stage efforts, it’s sure to be one hell of a night.

The comedy onslaught continues just a few stops down the Red Line, as Heather McDonald spills the hot tea November 17 during her Juicy Scoop Live appearance at The Wilbur. And Joe Pera readies for a double-header on Tremont Street following the announcement of a new 10 p.m. show on December 2 to go along with his already sold-out 7:30 p.m. show earlier that same night.

There certainly are plenty of shows to check out before 2022 hits the bricks, but The Wilbur can’t stop, won’t stop as they look further ahead in 2023 with Big Jay Oakerson coming to town on February 4 to stoke up a bit of that Bonfire heat and refreshingly blunt viewpoint to help us all get through the misery of a New England February with a nice laugh.

Tickets for these shows can be accessed now via presale by using the code VANYA before tickets for Acaster’s and McDonald’s shows are released to public on-sale on Thursday (August 4) at 10 a.m. ET, while Pera’s new show and Oakerson’s return go live on Friday (August 5) at noon ET.