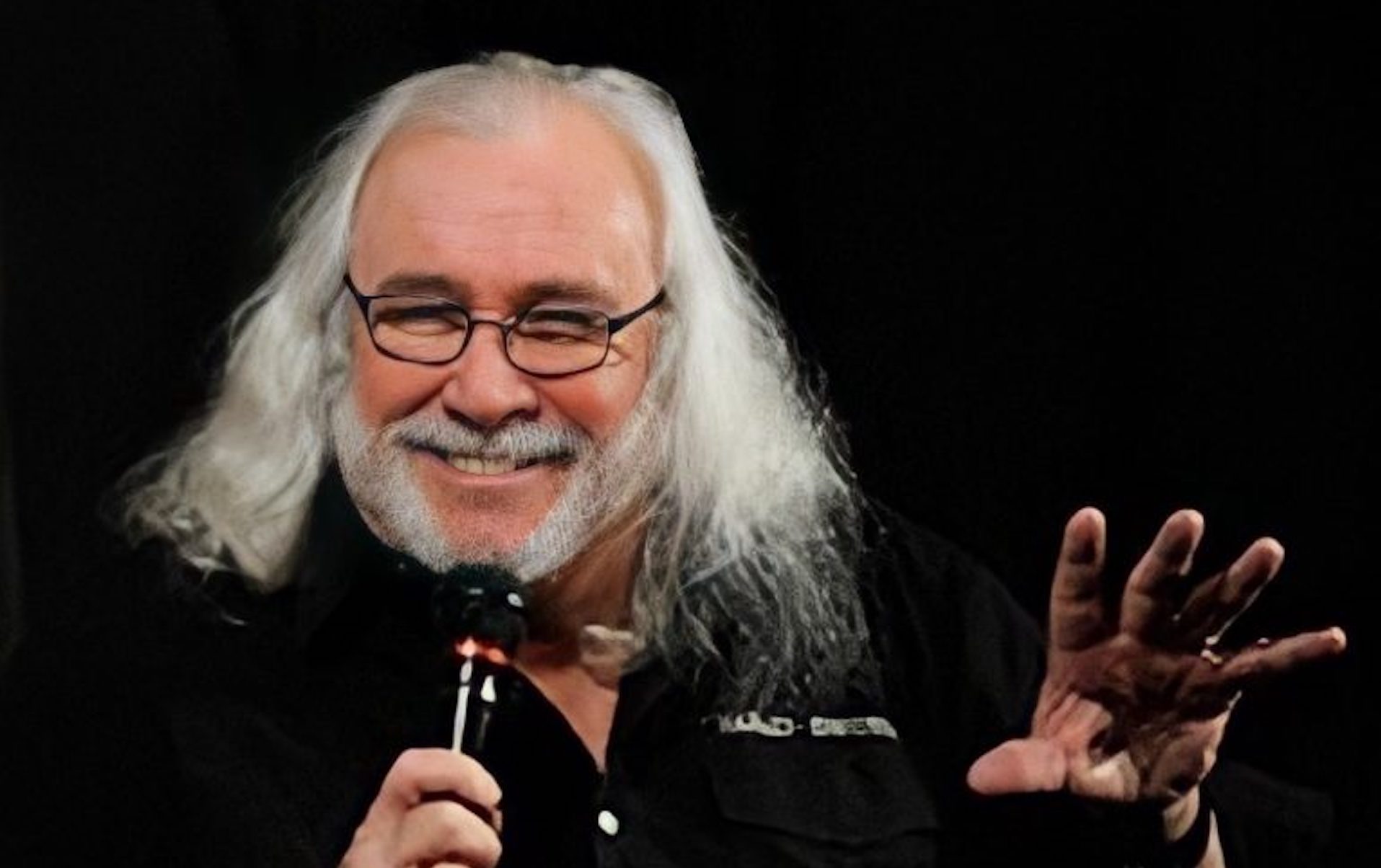 This past weekend, the Boston comedy scene lost a legend at its core with the passing of club owner and stand-up comedian Dick Doherty.

Following the news of the local scene titan’s unexpected passing on Sunday (May 1) at the age of 79, which was confirmed Wednesday night by a Lynch-Cantillon Funeral Home obituary, comedians from all over the region, including a handful of those who have gone on to achieve superstardom in the comedy realm, flocked to social media to pay tribute, express their condolences, and share stories and memories. Many shared how Doherty helped them get started in the industry, while some took a moment to share cheeky reminders that Doherty may or may not have still owed them money.

After opening his first comedy club, Dick’s Not Just Comedy Club at Remington’s in Boston in the late 1980s, Doherty went on to open a handful of other spots around the commonwealth, with stages in Lowell, Worcester, and Brockton in addition to Boston, before closing all locations a few years back.

Whether or not his name lives on in the bright lights of a comedy stage, the influence and opportunity Doherty provided to so many comedians in the area will suffice, and be cherished just as much.

Check out a sampling of the reaction, from Dane Cook, Bill Burr, and others, below. RIP to a true legend of Boston comedy.

Very sad to hear about Dick Doherty passing. Dick was certainly a well known figure in the MA comedy scene. When I was first starting out, he gave me stage time when many others wouldn’t.

Dick Doherty is gone. No exaggeration to say he saved my life. I could live to be a hundred and never be able to repay what he gave me.

RIP Dick Doherty
At the start of many careers you provided the stage time we needed to grow. Thank you,

Rest In Peace Dick Doherty. Thank you for all the stage time way back in the early days! You kept the scene going for over 40 years. 🙏🙏🙏 @BeantownComedy

RIP Dick Doherty. He and his wife gave me some of my first stage time in Boston.

Dick Doherty.
What a character.
My first ever hosting gigs were on his shows.