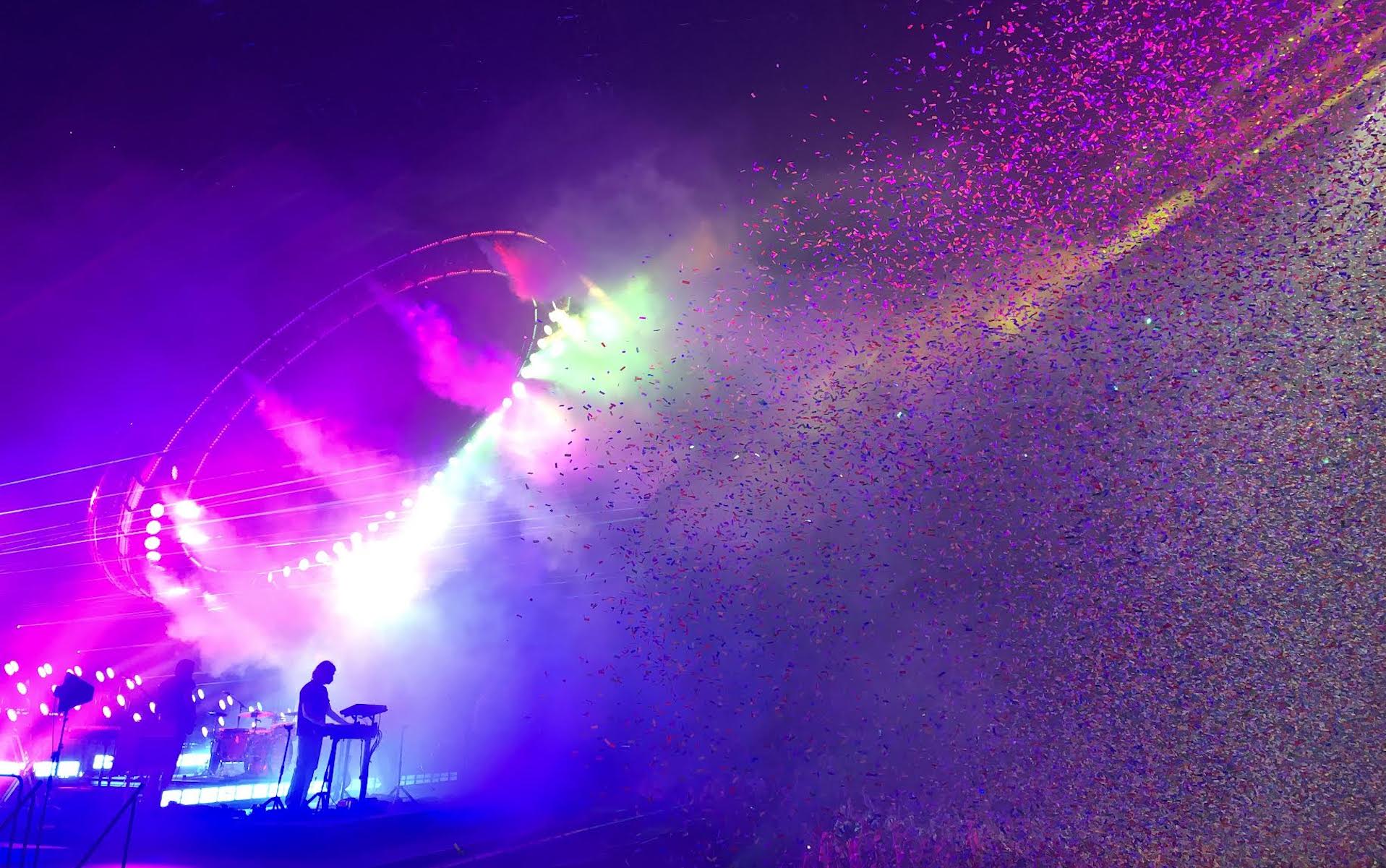 A scorching red ring burned above Kevin Parker’s Australian outfit with the urgency of a thousand flares. The circle of stage lights gazed down upon 17,000 fans, endlessly flashing, like an eye that’s winking — no, twitching. It cooled to the color of the ocean before it circled back to crimson, assaulting retinas with spasms of strobe lights. Cult-like chants repeated in the background: “Let it happen! Let it happen!”

This is your brain on “Rushium,” the new experience peddled by Tame Impala on their “Slow Rush” world tour.

A pre-show ad for the “experimental new time therapy treatment” (now in liquid and pill form!) flashed across the backdrop as a pseudo-doctor shared a pseudo-warning about the band’s cheeky concept. “Be advised that Rushium’s effects range from a minor expansion to large time collapses,” the doc cautioned, before warping into a wall of neon pixels. Translation: Through the power of psychedelia and visual wizardry, time’s about to stop, and you better enjoy it before reality drags your kicking, screaming physical form back to 2022.

Rushium might be fake, but the idea behind it remained palpable throughout the evening. For two hours, concertgoers simultaneously savored an experience they had been craving for literal years, while also wiping the past two years from their minds entirely. Parker played the role of high-pitched prophet, awash in the colors beaming from his menacing halo of stage lights, striving to bring temporary relief to the masses. Lonerism is out; communal time warps are in.

He dropped a dose of twisted irony to start the set. “Do you remember when we were standing here a year ago?” he pondered on “One More Year.” No, no one does, because one exactly year ago, everyone was still locked in their houses, mourning the loss of concerts and other crowded events. The scent of weed wafted through the arena as if on cue, right as the fog machines switched on during the first song. (Plot twist: What if there were no fog machines, and people snuck in that many joints?)

An army of stage lights sprouted behind the band, each meticulously programmed to dazzle and dizzy viewers into something like a dissociated state where they can only nod their heads and drone along with Parker. For a band whose lyrics are often indecipherable, a whole lot of people recited every syllable along with the shaggy frontman, from 2012’s “Feels Like We Only Go Backwards” to newer releases like “Glimmer” and “Is It True.” Although, surely no fewer than three people looked aghast when the heard “New Person, Same Old Mistakes” seep through the speakers and realized it wasn’t originally a Rihanna song.

“Shall we get loose?” Parker inquired at the 45 minute mark. “Feel free to go as crazy as you want,” he said, immediately leaping into “Elephant” before the crowd could speculate which rager was next in the queue. The fan-favorite psychedelic stomp came complete with a laser show so complex it could have been copied and pasted from a big-budget spy flick. Ribbons of rainbow reached towards the rafters, slicing the air with sharp movements. Parker and Co. aren’t too proud to be dwarfed by a medley of mind-blowing visuals projected around them, reducing band members to mere specks clutching red Solo cups. The group even went incognito for “Beverly Laurel” as the stage darkened to accommodate for a frenetic splatter of lasers zipping overhead. In related news, Parker now must arm wrestle The Flaming Lips’ frontman Wayne Coyne for the official title of “trippiest live show.”

After recreating the slickest riff teens have ever heard on TikTok for “The Less I Know The Better,” the band took a bow following “One More Hour,” bookending the set with the same tracks that open and close The Slow Rush. The record dropped in 2020, but Parker’s February experiment The Slow Rush B-Sides and Remixes refreshed the collection for 2022, once again crossing the streams of past and present.

Tune out during a heartfelt performance and you’ll insult 99 percent of artists. Do the same during a Tame Impala set and it’s practically a compliment. Last night’s performance proved that Parker’s ability to lull listeners into an unbothered state of mind remains virtually unmatched. Hey, hypnosis is hip an age where numbing your mind for a spell is the greatest blessing anyone could possibly ask for.

The less I know the better, indeed. Bring on the next bottle of Rushium. 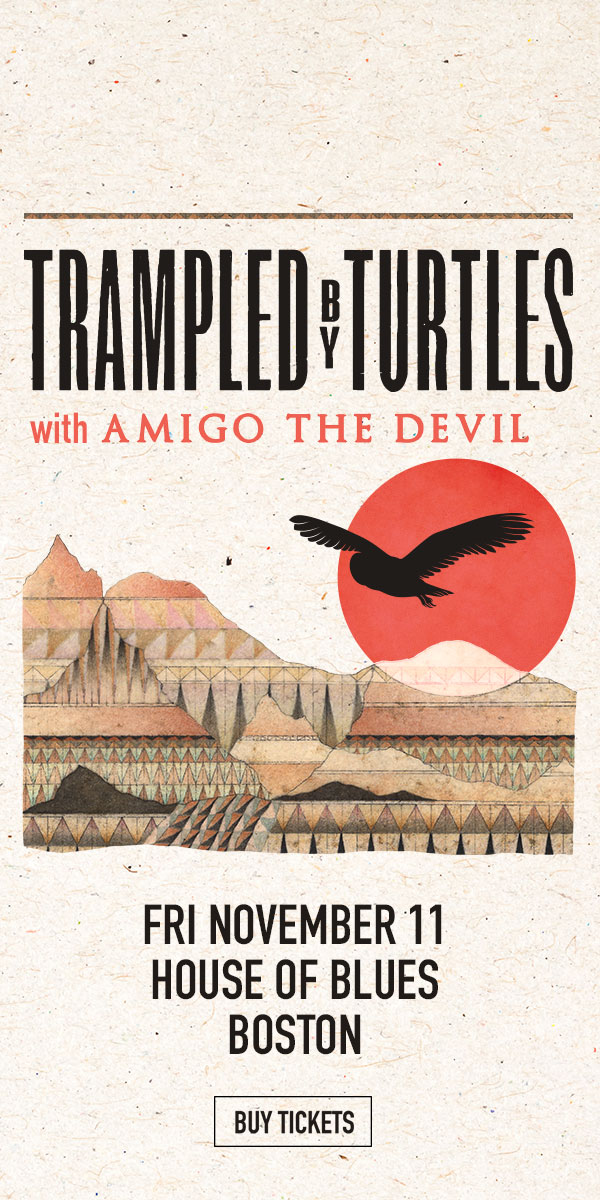