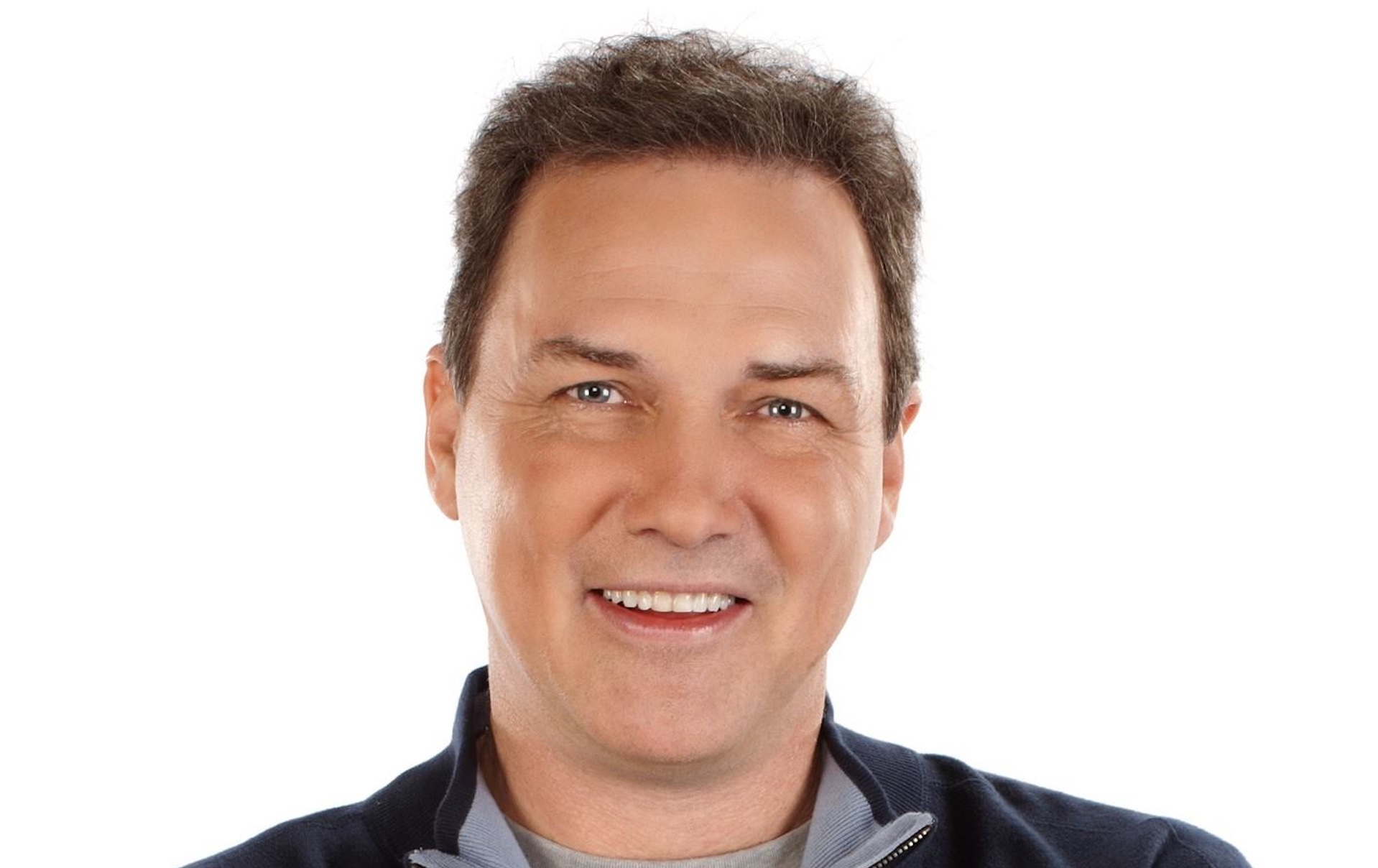 It’s a sad day in the comedy world today (September 14), as Norm Macdonald, stand-up legend, SNL alum, and comedy icon, has died following a private decade-long battle with cancer. He was 61.

The heartbreaking news of Macdonald’s passing came earlier this afternoon via Deadline, and spread quickly, as artists from all over the entertainment world took a moment to pay their respects to a true friend, artist, and writer.

“I am absolutely devastated about Norm Macdonald,” tweeted fellow comic and frequent host to Macdonald, Conan O’Brien. “Norm had the most unique comedic voice I have ever encountered and he was so relentlessly and uncompromisingly funny. I will never laugh that hard again. I’m so sad for all of us today.”

“Norm Macdonald was brilliant and I never missed a chance to catch him,” added KISS frontman and guitarist Paul Stanley in his own statement. “So smart, quick and always sharply relevant. A sad day and a big loss to many. RIP.”

The outpouring of tributes to Macdonald have not only represented the shockwave that has rippled amongst fans and friends alike, but also the far-reaching influence and friendship that, both on and off the stage, he bestowed upon droves of public figures who had the pleasure of working with him.

“Norm was a great talent, and I loved laughing with him on SNL,” tweeted Senator Bob Dole, who Macdonald famously impersonated over the course of his five-year tenure on Saturday Night Live. “*Bob Dole* will miss Norm Macdonald.”

Most recently, Macdonald could be seen as the host of his YouTube interview series Quarantined, which had a short five-episode run in 2020, as well as Norm Macdonald Has a Show on Netflix, which ran for 10 episodes in 2018. He also released his latest and sadly, his final stand-up special, Hitler’s Dog, Gossip & Trickery, which was recorded at The Wilbur, a year prior in 2017.

There’s no exaggeration in saying that Macdonald was an icon in comedy. Not only was he one of the most consistent and relevant comedians throughout the years, from stand-up stages all over the world to the Weekend Update desk and beyond, but he also showed — with unmatched expert precision — that you can be edgy, truthful, sincere, and just downright funny without destroying a subject (with the exception of OJ Simpson) for the sake of laughs.

The void left as a result of Macdonald’s passing is surely insurmountable, but his pure love of jokes and dangerously smart joke writing, and his penchant for having the quickest mind in the room shall remain and live on throughout the comedy scene, in his memory. Rest In Peace, Norm.