‘Y: The Last Man’? Find out in this trailer for the FX series 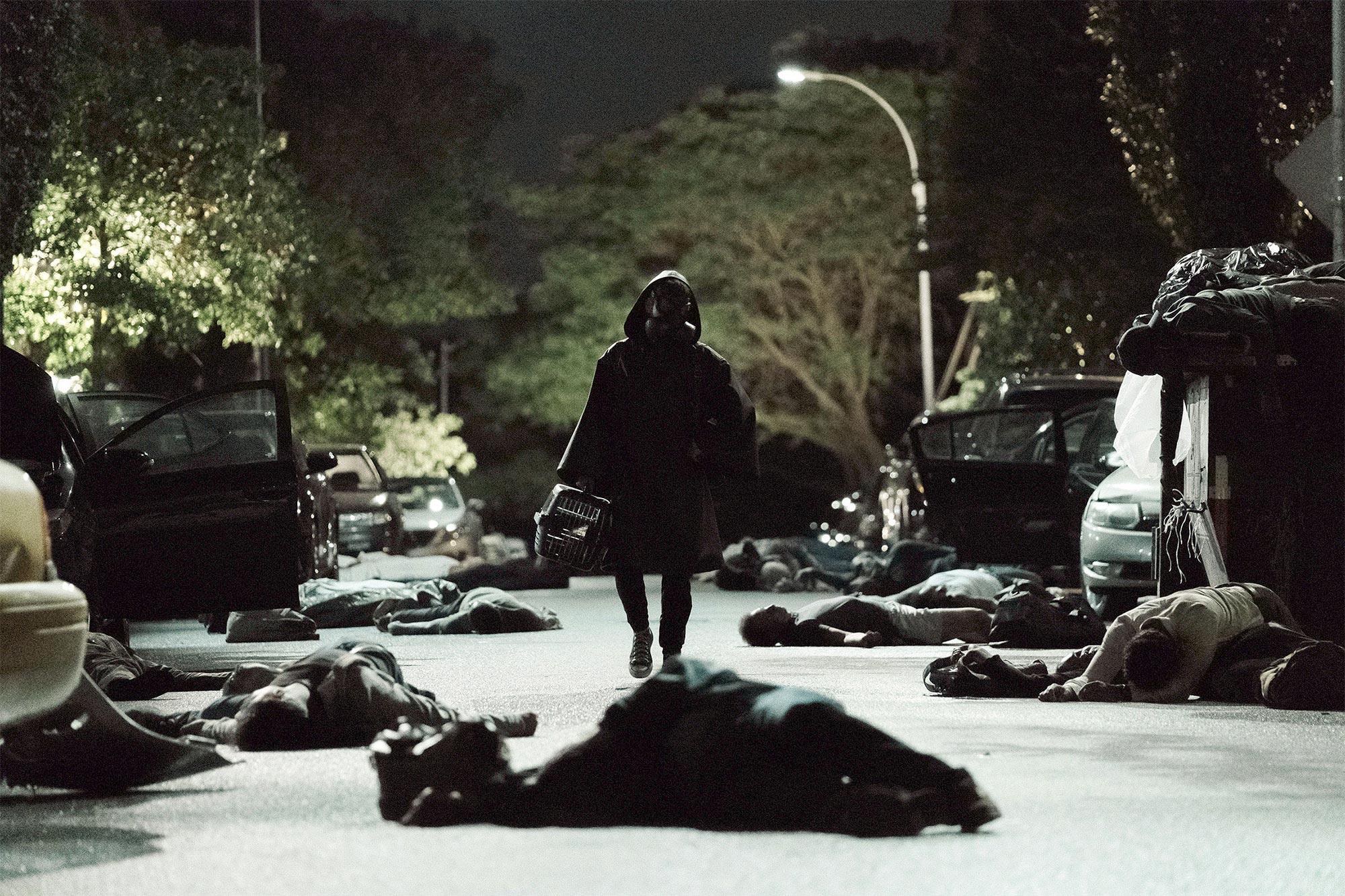 Somehow, it feels like we’ve been hearing about this project for even longer than the decade-and-a-half it took for Hollywood to finally adapt Brian K. Vaughan and Pia Guerra’s Y: The Last Man, an incredibly popular comic book from DC Comics’ now-defunct Vertigo label, for some sort of non-paper-based visual medium. Around 2018, it finally coalesced into the final form it would take — a television show that would air on FX — but that didn’t stop the chaos. The production would lose showrunners, stars, and writers in the lead-up to cameras finally rolling, but, somehow, they did manage to film a full-ass season of this show. And now, here’s your first glimpse of the world rid of Y-Chromosome-bearing mammals (save two!), which, as you may see in this trailer, though it may sound kind of cool, that reality is actually a lot less swell than you might imagine. Unlike, you know, Lionel Hutz’s vision of a world without lawyers.

Here’s the official synopsis, but, as always with adaptations, why not just go out and read the books first? They’re widely beloved for a reason:

“Based on DC Comics’ acclaimed series by Brian K. Vaughan and Pia Guerra, ‘Y: The Last Man’ traverses a post-apocalyptic world in which a cataclysmic event decimates every mammal with a Y chromosome but for one cisgender man and his pet monkey. The series follows the survivors in this new world as they struggle with their efforts to restore what was lost and the opportunity to build something better.”

Anyway, you won’t have to wait too long to find out whether or not this will be any good or not: Y: The Last Man will premiere on FX on Hulu — what’s the point of them even keeping the goddamn cable channel if they aren’t going to air it on the main network? — on September 13.