The trailer for James Wan’s ‘Malignant’ dreams of deaths 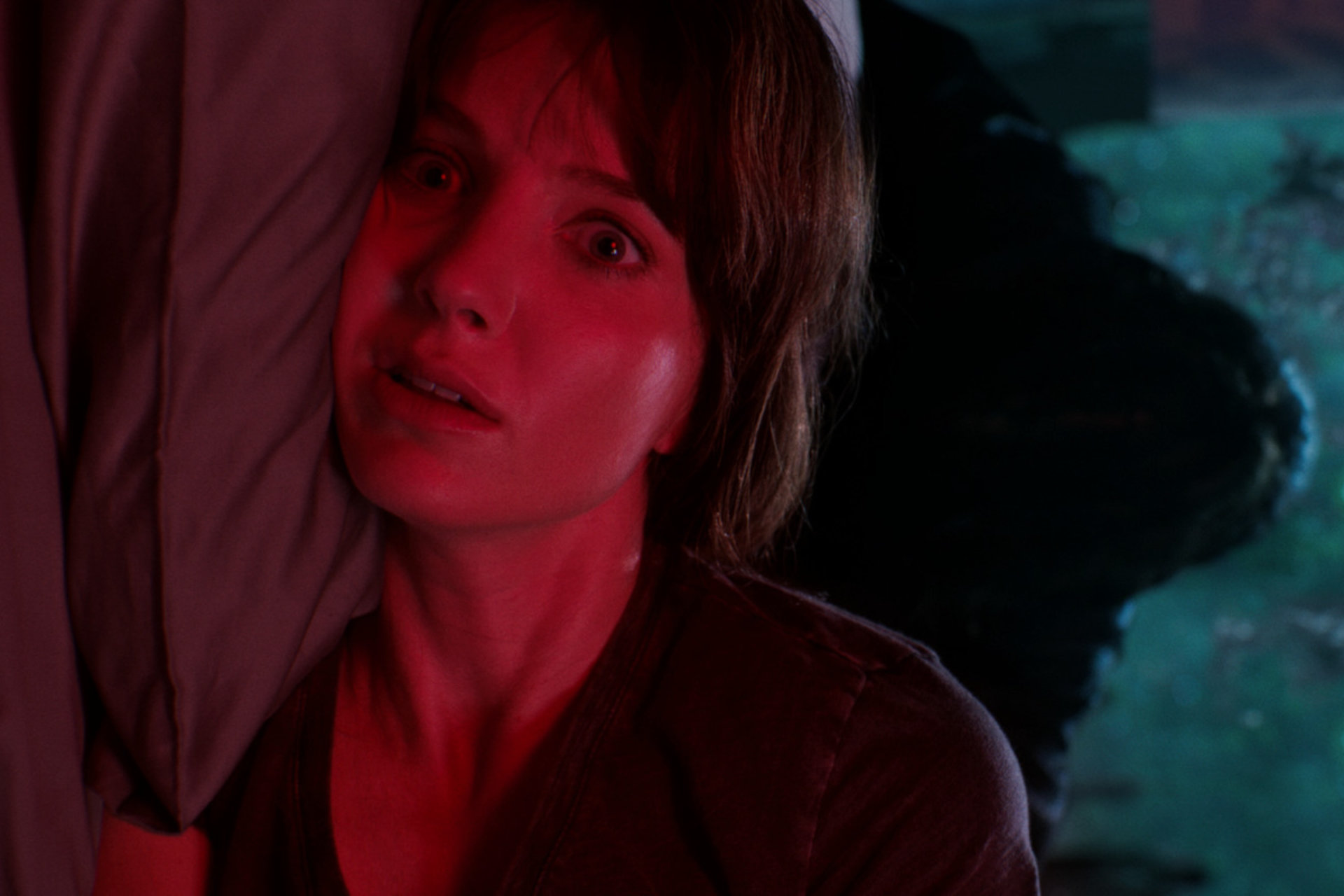 Let’s all give a warm round of (virtual) applause to James Wan, mainstream horror’s golden goose since the early aughts, on his upcoming return to the genre that made it possible for him to have Jason Momoa ride Cthulhu in his most recent directorial effort. His new film, Malignant, has been shrouded in mystery since it was announced a few years back, but on Tuesday, the world got its very first look at what to expect from it when Warner Bros. dropped the trailer onto an unsuspecting internet. Keep in mind: This is from the dude who masterminded the Conjuring, Saw, and Insidious franchises. It is a big deal, especially for horror nerds like ourselves. So, color us somewhat shocked that Malignant is essentially a Nightmare on Elm Street reboot, though with a few interesting twists to the formula that made the series a mega-success. We were curious, but this trailer has made us very interested.

Here’s a synopsis, though you shouldn’t expect to learn very much from it aside from Wan’s pedigree:

“‘Malignant’ is the latest creation from ‘Conjuring’ universe architect James Wan (‘Aquaman,’ ‘Furious 7’). The film marks director Wan’s return to his roots with this new original horror thriller. In the film, Madison is paralyzed by shocking visions of grisly murders, and her torment worsens as she discovers that these waking dreams are in fact terrifying realities.”

Malignant hits theaters and HBO Max on September 10, the latter of which is also, somewhat conveniently, the current (streaming) home of the Nightmare on Elm Street series, just in case you need some dream-themed horror to get you through the next six weeks. But in all likelihood, it won’t be any better than that time that Freddy Kruger teamed up with The Fat Boys for this dope track: