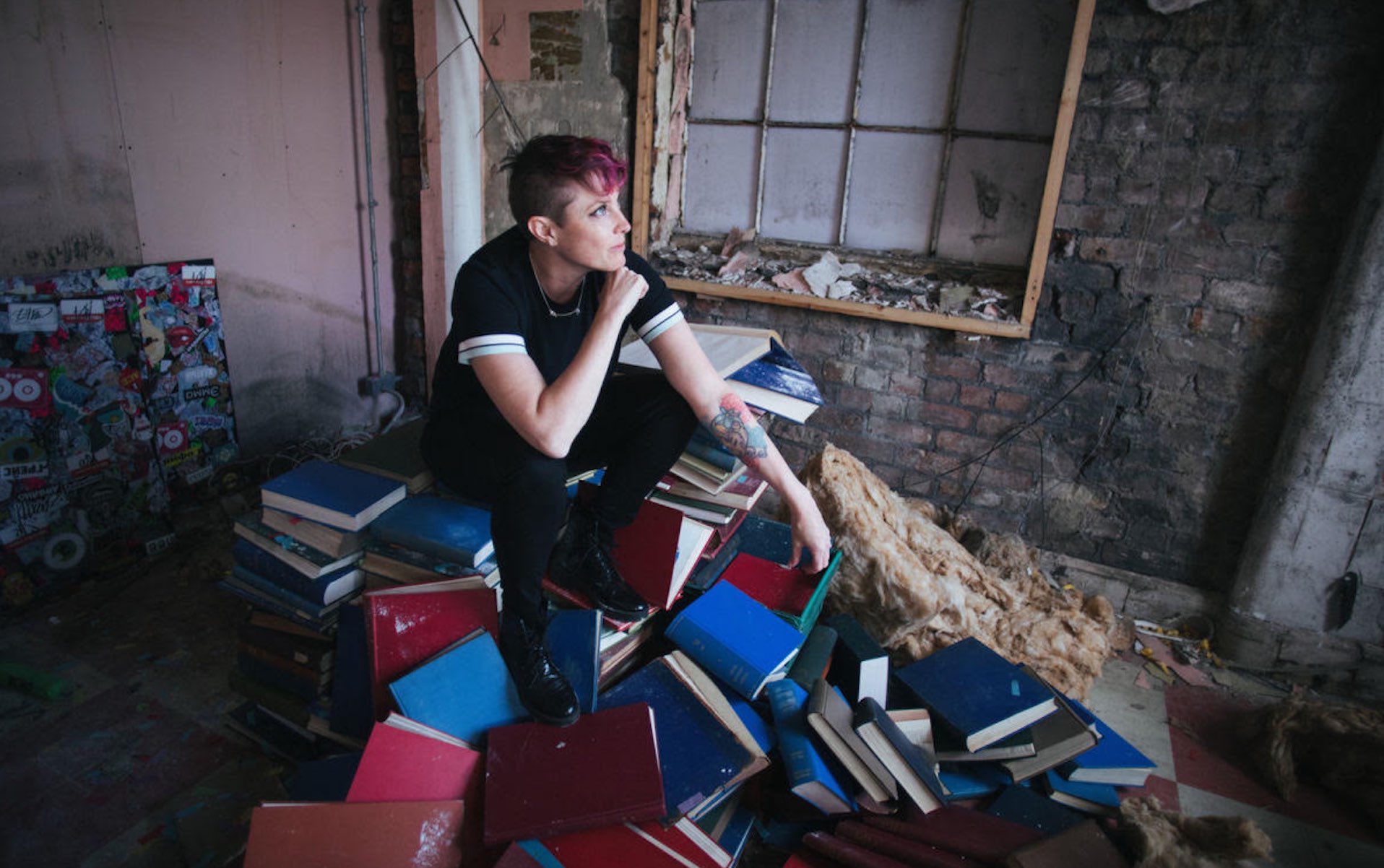 The day after we all watched a billionaire race off to space in a grand masturbatory gesture and casually remind us upon return that we all footed the fucking bill, She Drew The Gun is here to colorfully remind us that the divide between the haves and have-nots is expanding by the millisecond.

The project led by Merseyside socialist, feminist, and working class artist Louisa Roach, She Drew The Gun today (July 21) unleashes a new single in “Class War (How Much),” a protest song wrapped in melodic psych-pop that challenges our leaders and questions whether we ourselves really understand the severity of daily life in 2021.

“It’s about how much we let corruption go in plain sight,” says Roach, “and accept a politician’s answer when these people are at the front of a ruthless class war being waged against those of us who live on the wrong side of Capital.”

“Class War (How Much)” will appear on She Drew The Gun’s new album, Behave Myself, out September 24 via Submarine Cat Records. We would normally say something here about how these songs are arriving just at the right time, how they are capturing a moment, but there’s never a wrong time to fight against the system that continues to suffocate us, whether we realize it or not. Get into it below.