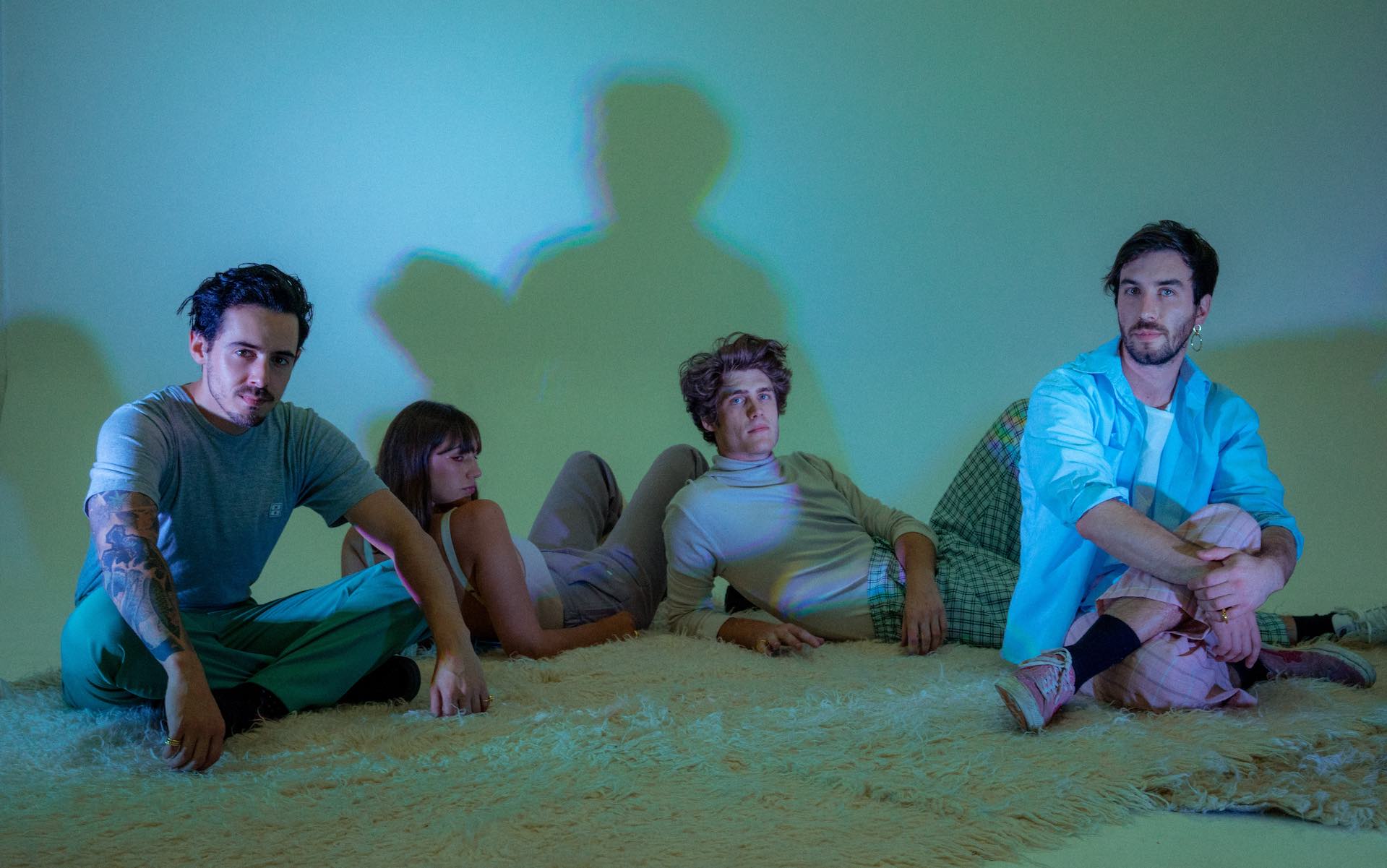 We first got hip to the magnetic sounds of Diamond Thug a hundred years ago (around 2015), when the South African band rolled into Converse Rubber Tracks studio to record with Dave Minehan. A lot has happened in the years since, but we’ll fast-forward to the present day (June 11), and use the quartet’s yearningly cinematic new single “Purple Skies” as a sort of montage soundtrack that looks forward as much as it does back.

Achingly beautiful and painstakingly deliberate, and all too appropriate from an indefinable band, “Purple Skies” arrives with its own visual, as well, centered around the relationship between two brothers. Says video director Meghan Daniels: “[It] is an exploration of loss and grief, as well as an ode to life, love and youth. ‘Purple Skies’ asks the question, how do we deal with the death of someone close to us when it was this person who gave us life? ‘Purple Skies’ breathes a brief world into existence, filled with joy, love, anger, loss, and moments of shared celebratory joy.”

It’s a lot to take in, and as a piece of music, “Purple Skies” is the type of solemn track that lends itself to repeated listens as the world in your head begins to turn. Allow it to soundtrack whatever montage flashes within as you gather the strength to cope, facing whatever you might be dealing with today, yesterday, or a hundred years ago.