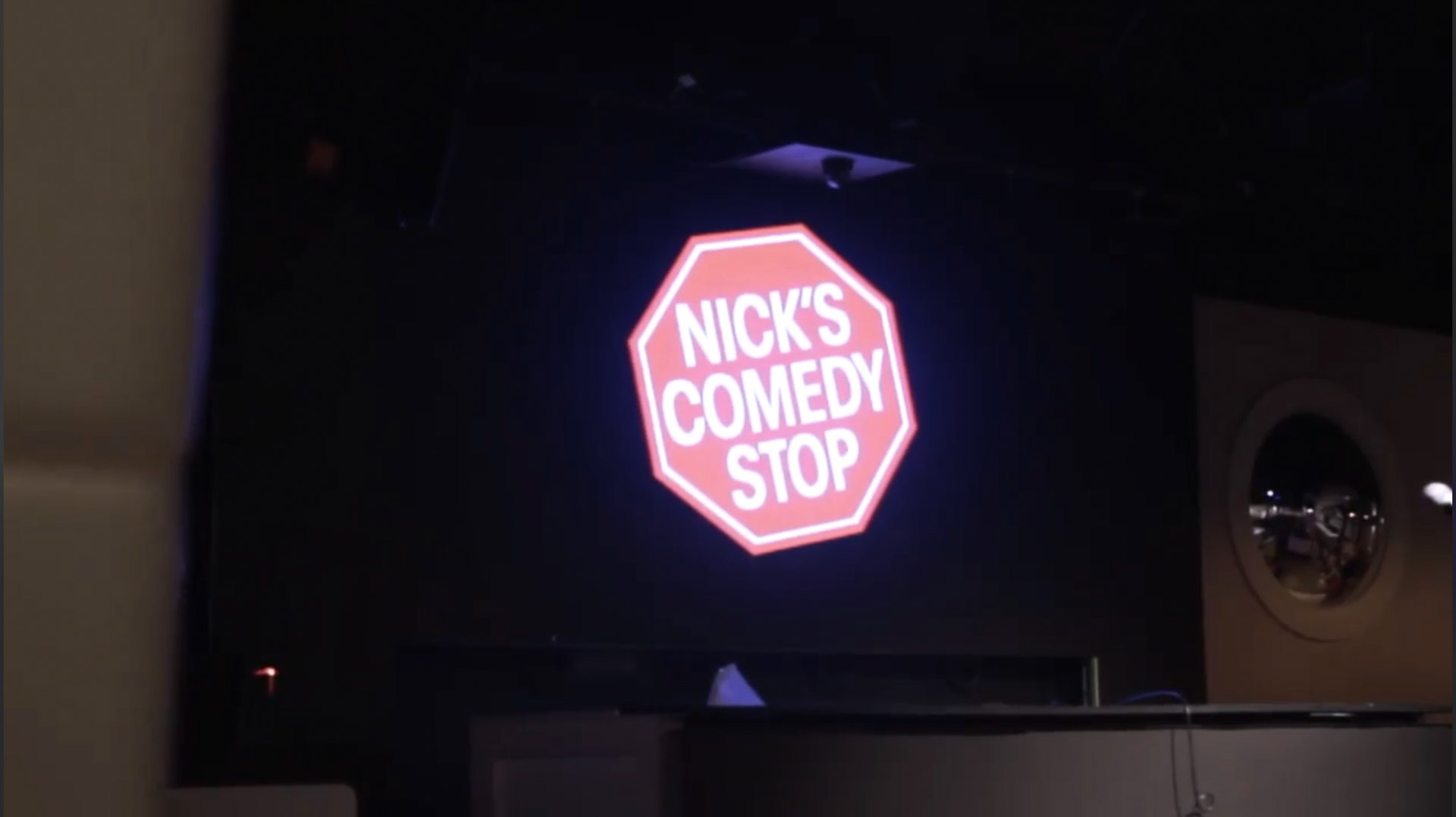 As temperatures start to rise, and COVID cases continue to trend in the right direction, Boston’s nightlife is making a comeback, brick by brick. And come this weekend, a comedy institution in the city is rearing to join in on the fun.

As announced late last week, Nick’s Comedy Stop is preparing to open its doors for the first time since last March, with one of the best comedy voices in the city, Will Noonan, rechristening the stage on Saturday night (May 29). While being able to put on live comedy shows again is the main attraction on Warrenton Street, Managing Partner Ryan Cott, of John Tobin Presents, sees the return as so much more. From seeing familiar faces of the folks that help to make the club hum, to once again offering local comics a place for not only stage time, but also a hangout spot, there’s a lot of aspects that have only heightened the anticipation of opening back up.

“We couldn’t be happier to reopen the doors to Nick’s,” Cott tells Vanyaland. “We all have spent the last 15 months listening to podcasts and watching clips online of the Boston greats like Joe Rogan and Bill Burr talking about the old days at Nick’s Comedy Stop and it just made me miss the club that much more. There is just so much history with Nick’s and with so much uncertainty this last year, all of us on staff, [as well as] the comics are just ecstatic to be able to open the doors again this Saturday.”

While Noonan will be employing his top-notch comedy chops to kick off the next chapter in the legacy of Nick’s, the month following Noonan’s stint is unrelenting in its fire power. After Mike Whitman hits the stage on June 4 and 5, Laura Severse and Dan Boulger will take the baton on sequential weekends (June 11 and 12 and June 18 and 19, respectively), before Tooky Kavanagh brings the heat to close out the month with two shows of her own on June 25 and 26.

Tickets for all shows at Nick’s can be purchased here.