Timothée Chalamet will be your new ‘Willy Wonka’ 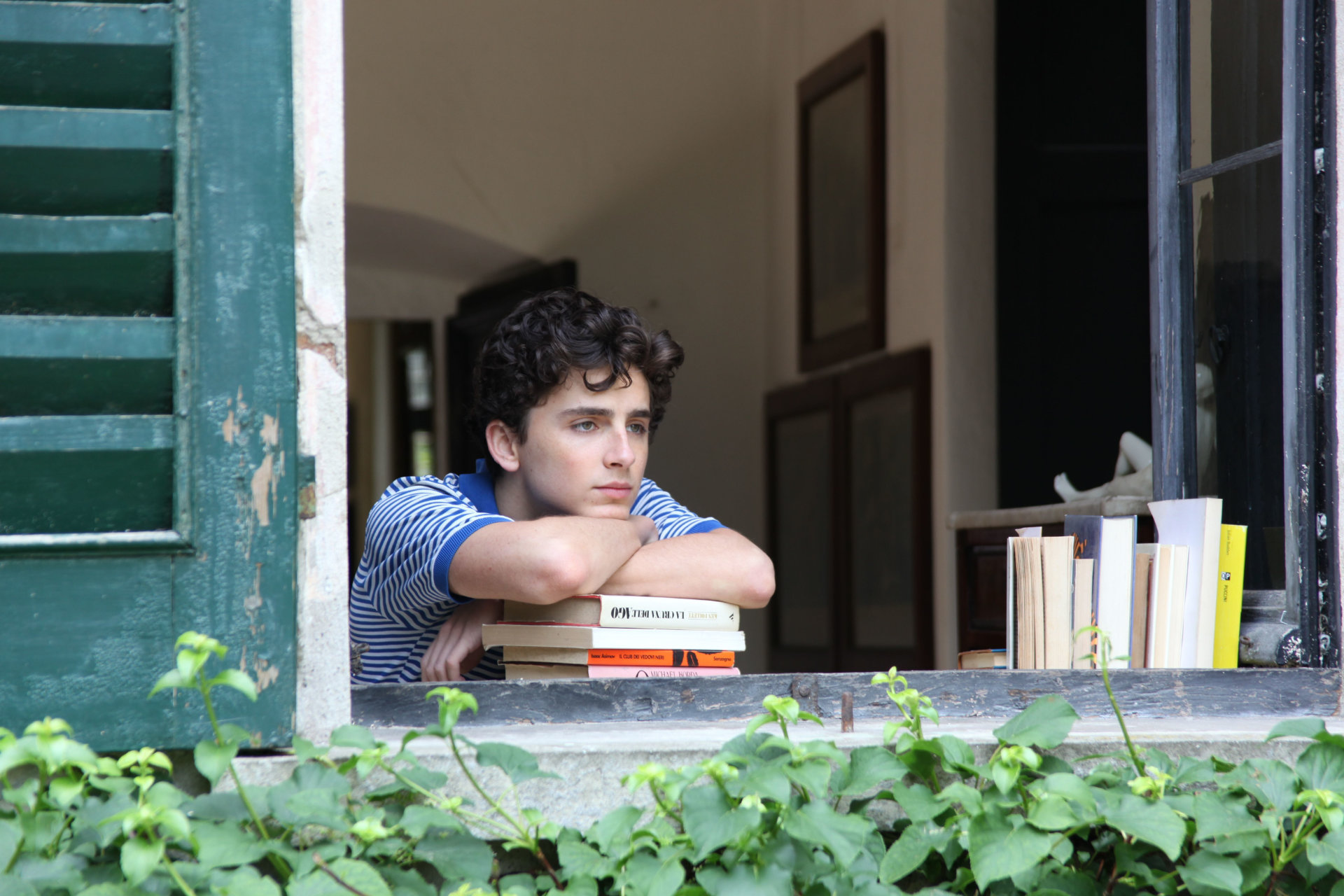 We want to apologize to any and all of our readers in the New England area if they felt a minor earthquake at some point on Monday afternoon. You see, upon reading the words ‘Timothée Chalamet will star in a new film which will tell the origin story of Willy Wonka” splashed across the Deadline homepage, we immediately fell to the ground with enough force that it created a minor tremor. We’re alright, and we thank you for your concern, but we’d prefer for you to focus on the problem at hand (or any ruptured gas and/or water lines in your neighborhood): Warner Bros. has apparently decided that Willy Wonka needs a prequel and that it also needs to be a musical. This is probably because there hasn’t been a new Wonka-related film since 2005, and it’s time for the IP to be tapped in order to keep making that sweet-ass syrup we call “content.”

Okay, now that we’ve let out the most recent iteration of our crie-de-Coeur about the fact that there is nothing new under the sun (which is itself, of course, a derivative complaint), let’s talk about the reasons why this project might not be totally horrible. Sure, Chalamet is a really solid young actor, but buried in Deadline‘s announcement is the news that British filmmaker Paul King will be directing the film. Who, you may ask? Well, he’s the brains behind the Paddington franchise and worked on both The Mighty Boosh and Garth Marenghi’s Darkplace. So if you’re a British comedy nerd or someone who is super into nicecore filmmaking, well, you have some serious reasons for hope here. If anything, this means Wonka might be interesting and/or a surprise success, much like those Paddington films — and no, we’re not going to make a joke about the sequel is currently rated higher than Citizen Kane on Rotten Tomatoes. You already know that one, and we more have respect for you than that, dear reader.

Anyway, Wonka is targeting a 2023 release date, and who knows. Maybe it’ll be good. One can hope, huh?