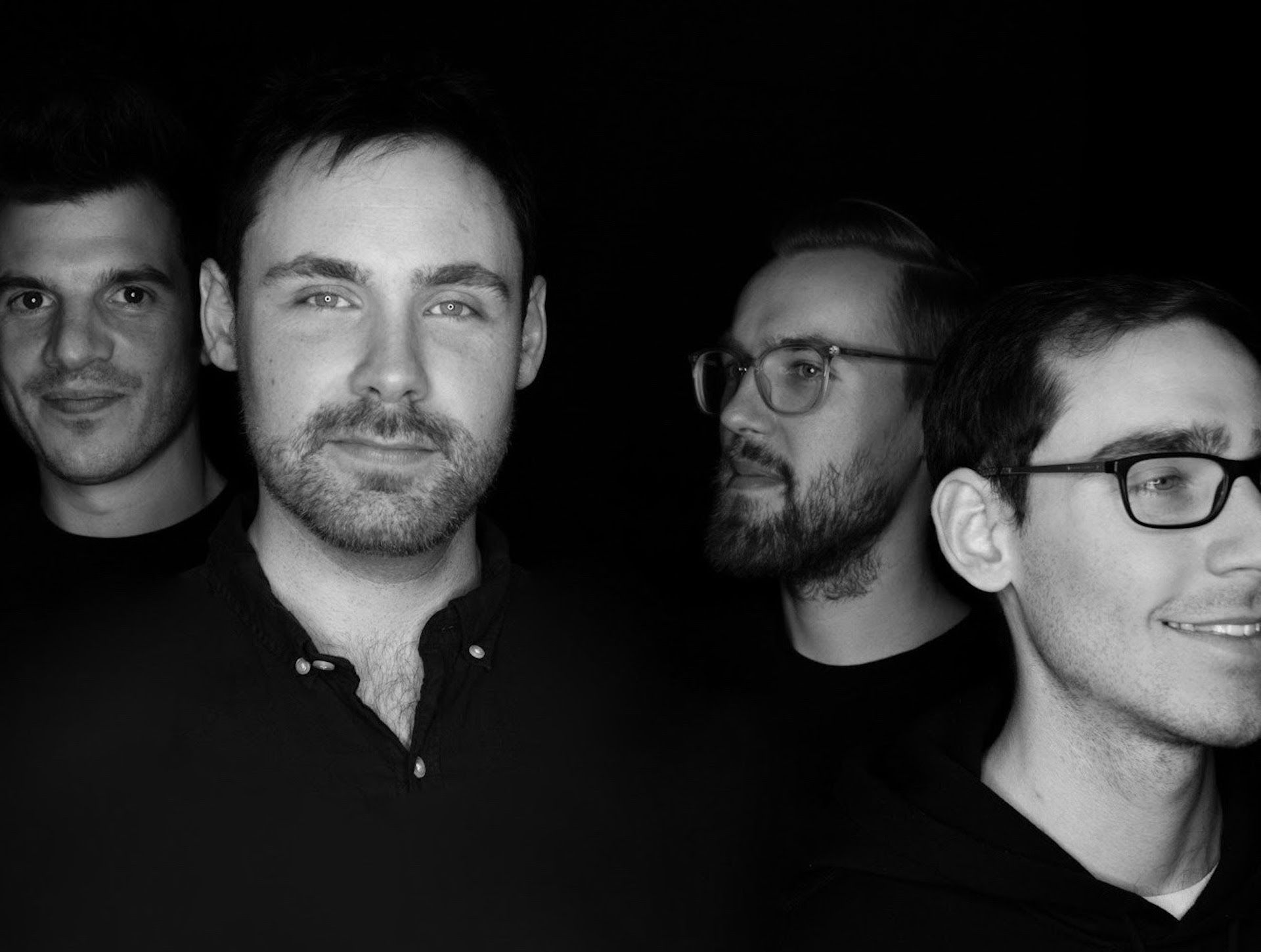 Dutch Tulips have officially moved past the “sprouting” phase of their career. Don’t mistake their shoots of new growth for being totally green — with today’s (April 23) release of their album Double Visions, the band has blossomed into one of the freshest voices in Boston rock.

And they know it. How couldn’t they, after patiently sitting on the LP for over a year, waiting out a global crisis?

“I couldn’t imagine the album coming together any better than it did,” shares singer and multi-instrumentalist Justin Mantell. “Releasing this album feels like waking up for the first time in my entire life.”

If his analogy weren’t so accurate, it would sound painfully cliche, but Double Visions carries an undeniable air of renewal. While the world exhales for the first time in a year, the record captures the ecstasy of throwing open a dusty window on the first day of spring — over and over again, track after track, each one a bit more uplifting than the last. Double Visions testifies that yes, it’s still possible to pack organic vigor into music that’s also radio-ready.

Perhaps that’s where the album got its title. Rarely do two musical blueprints — one mapped out for individuality, the other for the masses — coalesce with such ease.

“Recording these songs was the last thing we did before the pandemic,” adds bassist and vocalist Mike Holland. “To be releasing it as folks finally start getting vaccinated feels like a cycle completing.”

Double Visions presents the soundtrack to that very cycle. Tune in below.