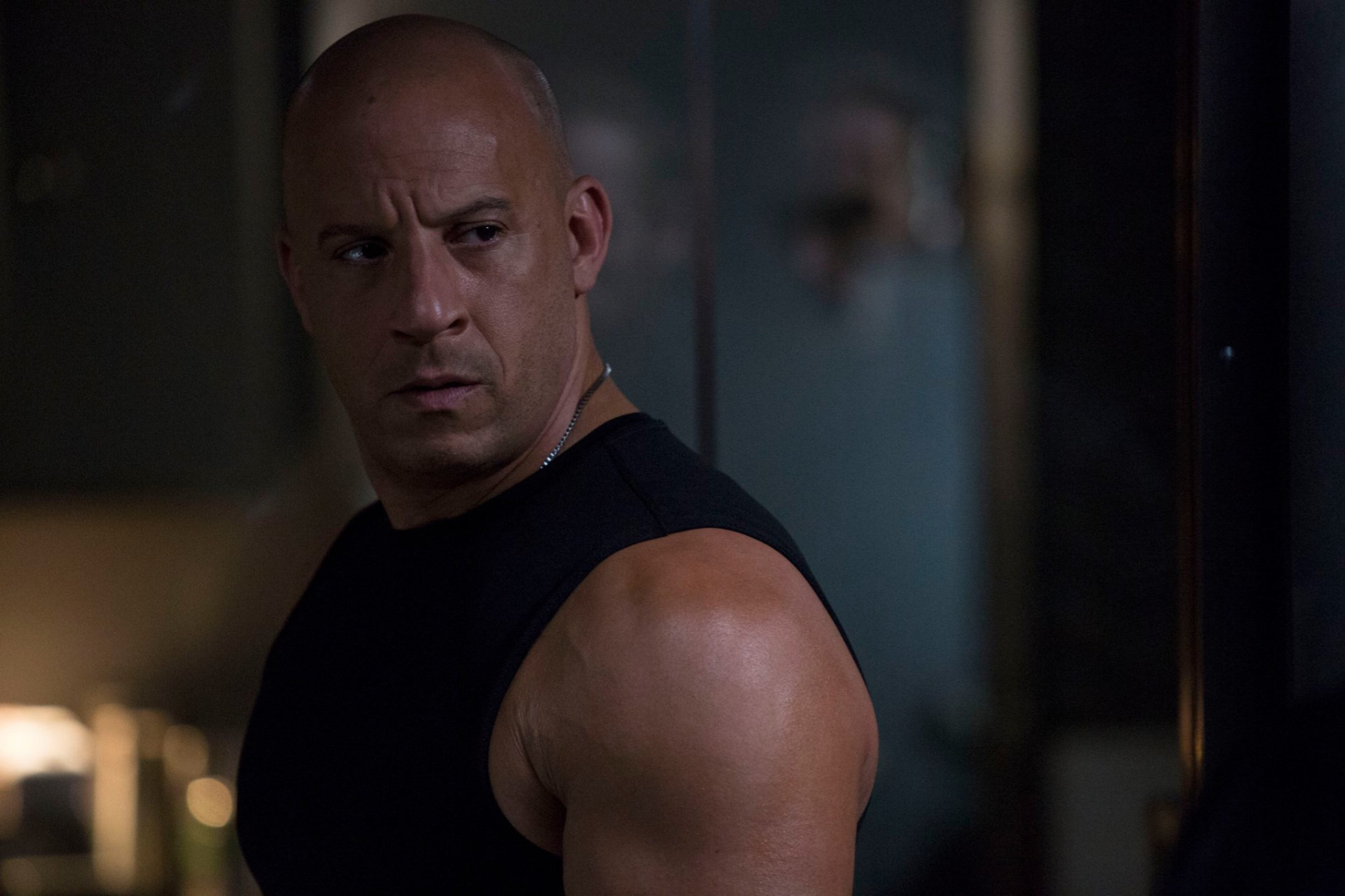 Still from 'Fast and Furious 8' by Universal via MovieStillsDB

A lot of solid films will be celebrating their 10th anniversary this year — The Tree of Life, Drive, Hugo, Tinker Tailor Soldier Spy, Contagion, among others — but one little gem might go unnoticed in our rush to resume our arguments about whether or not it was a good idea for a Terrence Malick film to feature CGI dinosaurs: Shawn Levy’s Real Steel. You might have missed it when it dropped in October 2011, but, man, what a solid-ass sci-fi blockbuster. It was Robo-Rocky, and it still holds up pretty well, especially if you roll into it with lower expectations., and folks really wanted a sequel to it. That’s probably not going to happen now, but the general concept might be revived under our IP-frenzied media environment. According to Deadline, Vin Diesel will produce and star in a Rock ‘Em Sock ‘Em Robots adaptation. Yes, you read that right. Vin Diesel will be in a board game adaptation.

Here’s a logline from the Deadline article that should tell you all you really need to know about the project:

“‘Rampage’ and ‘The Commuter’ scribe Ryan Engle wrote the screenplay which follows a father and son who form an unlikely bond with an advanced war machine.”

So, this is just Real Steel 2.0, right? The difference here, it seems, is that there’s the power of a known intellectual property here, so studios won’t have to worry about people having to grasp a single-sentence high concept — it’s all there in the title! You know what you’re gonna get with Rock ‘Em Sock ‘Em Robots, and you might even buy the board game to boot.

And, of course, we can’t end this post without providing you with some PR-speak from the man himself, and we dare you to try to not to read this in his voice:

“To take the classic ‘Rock ‘Em Sock ‘Em’ game, with Mattel as my partner, and align it with the kind of world building, franchise making success we have had with Universal, is truly exciting.”

See, it’s impossible not to, and we’re legitimately surprised that he didn’t reference his Universal “family” here either. Anyway, it’s way, way too early to do any speculation about how this will turn out — already we’re hearing the voices shouting at us about how good The LEGO Movie was — but we will depress the hell out of you with the list of properties that Mattel is looking to have produced over the next few years. Once again, Deadline:

Friends, you know we’re coming close to Peak IP when a company is seriously pitching an UNO movie. Stay tuned for more news about Rock ‘Em Sock ‘Em Robots as it breaks.