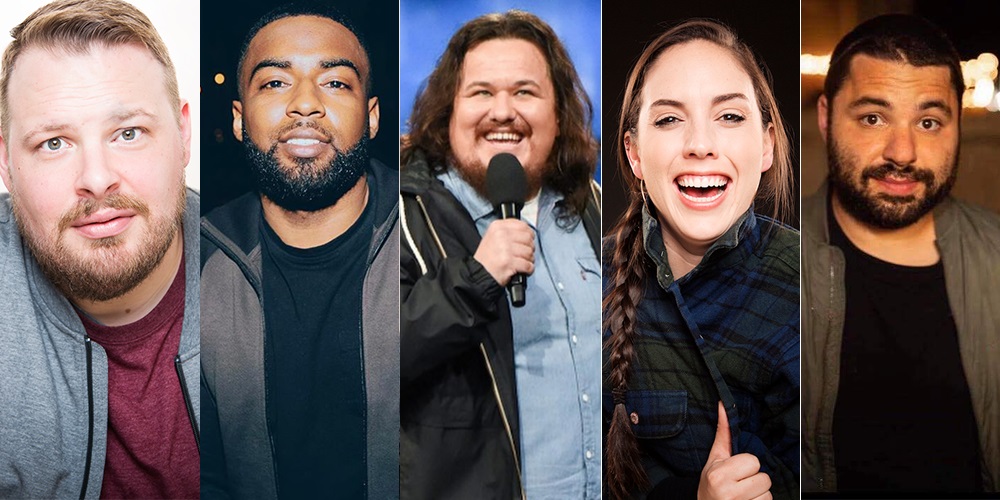 After announcing that they’d be returning in 2021 with not one, but two separate laugh-packed weekends, Rogue Island Comedy Festival has unveiled their plans for one hell of a springtime kick-off.

As announced late last week, the annual comedy festival will be making its way back to Rhode Island throughout Memorial Day Weekend (May 28 to 30) to bring some much needed laughs to the first half of the year, with shows taking place in front of socially-distanced crowds at both Greenvale Vineyards in Portsmouth and The Reef in Newport.

Tickets are on-sale now, and are only available for purchase online here.