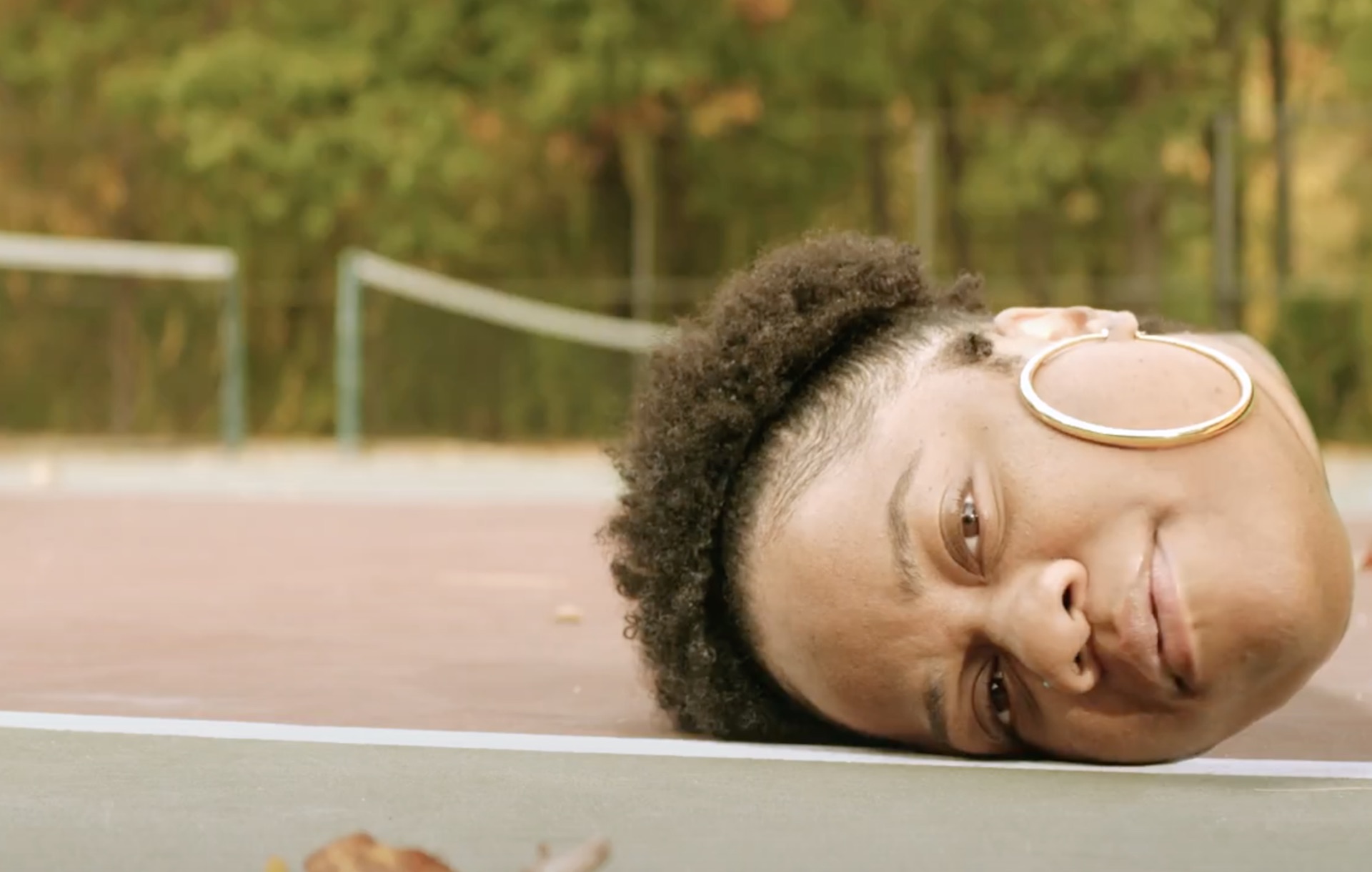 In the artistic realm of Red Shaydez, make-believe and identity are one in the same. Call it counterintuitive, but there’s something about slipping into a costume that makes the Boston emcee feel “right at home.”

So naturally, when it came time to pose as a schoolgirl (and a sports champion, and a politician, and a Lyft driver) for her new music video “Let Me Go Talk My Sh**,” Shaydez felt a creative reawakening.

The visual dropped last week (March 29), sharing a theatrical followup to her 2020 album Feel The Aura.

“Everything is a production to me,” Shaydez tells Vanyaland. “My video director and cinematographer brought this out of me again for the first time in years. This was the first time that I was able to fully show who I really was on screen… I feel like my following had no idea I had this in me when in reality, this who I am at my core. What I’m learning is that all those characters are me. I tend to separate them a lot, but they are all facets of Shay [myself].”

Demonstrating one particular facet required getting down and dirty — literally.

Shaydez pressed her cheek to the floor of a Roslindale tennis court one cold afternoon, allowing director Snaps by Kat to capture the most memorable shot of the entire video. With some special effects wizardry, Shaydez transforms into a disembodied head rapping courtside.

“I had to lay my bare face on the ground — ew! — for the performance part,” Shaydez explains. “I had to tie a green screen across my neck to allow it to look ‘beheaded’ in post production.”

“The actual filming of this scene was pretty simple,” adds Snaps By Kat. “It was all about getting multiple takes at different places within the frame while having green screen cloth wrapped around my neck. Most of the effect is done in post-production, which requires an editor to have some experience with visual effects.”

Scene after scene, Shaydez swaps identities without ever breaking a sweat — or her flow, for that matter, even when she’s technically lost her head. The entire video is a big flex, but not a surprising one. After all, Red Shaydez doesn’t just spit bars. She raises the bar, too.

Watch her go talk her shit below.