Call Huey Lewis, because the ‘Loki’ trailer’s going back in time 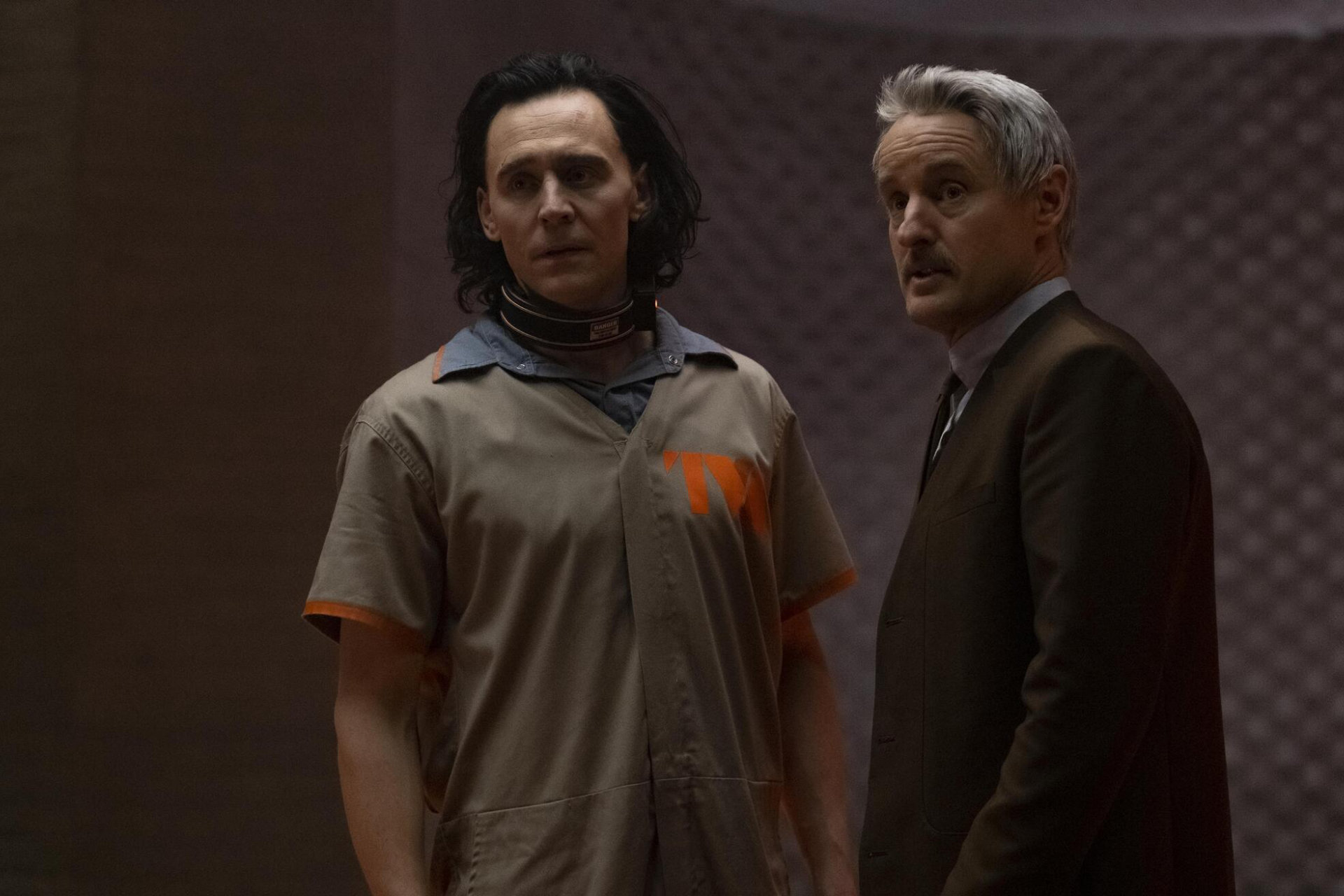 Despite the kind-of-muted reception that The Falcon and The Winter Soldier is receiving (is it just us, or are people just not talking about it in the same way that they did WandaVision? Why is that?), Marvel’s barrelling ahead with their plans to have us strapped-down in our couches, gazing at the television with eyelids pried open, like Space Jam 2‘s Alex DeLarge, and dropped the first trailer for Loki earlier on Monday. What a way to kick off the week: You wake up, thinking everything is normal, and you click on this trailer assuming that it’ll be a fun little display for Timecop: Asgard or whatever, and then you see a man that you initially think is John Slattery — you know, the Mad Men actor and a silver fox who played Tony Stark’s dad in a number of these movies — until, upon looking closer, you realize with a genuine existential dread that, yes, it is an aged Owen Wilson on screen with Tom Hiddleston. And that’s no insult to Mr. Wilson — cash that paycheck, good sir — but rather it’s just another piece of evidence that we’re all slowly getting older and older, and man, time moves by so fast.

“Marvel Studios’ ‘Loki’ features the God of Mischief as he steps out of his brother’s shadow in a new Disney+ series that takes place after the events of ‘Avengers: Endgame.’ Tom Hiddleston returns as the title character, joined by Owen Wilson, Gugu Mbatha-Raw, Sophia Di Martino, Wunmi Mosaku and Richard E. Grant. Kate Herron directs “Loki,” and Michael Waldron is head writer.”

The first episode of Loki hits Disney+ on June 11, so you’ll have plenty of time to rewatch all the Thor movies and Avengers films to brush up on your faux-Norse mythology before sitting down with it. Or you could spend that entire time opening yourself to what we’re calling “Owen Wilson’s Cinema,” where you pair a legitimate classic that the actor was in — and there are plenty of them — with something like Drillbit Taylor. The duality of man, all united in one word: “Wow.”