The Last Show: Dan Croll at The Moroccan Lounge in Los Angeles 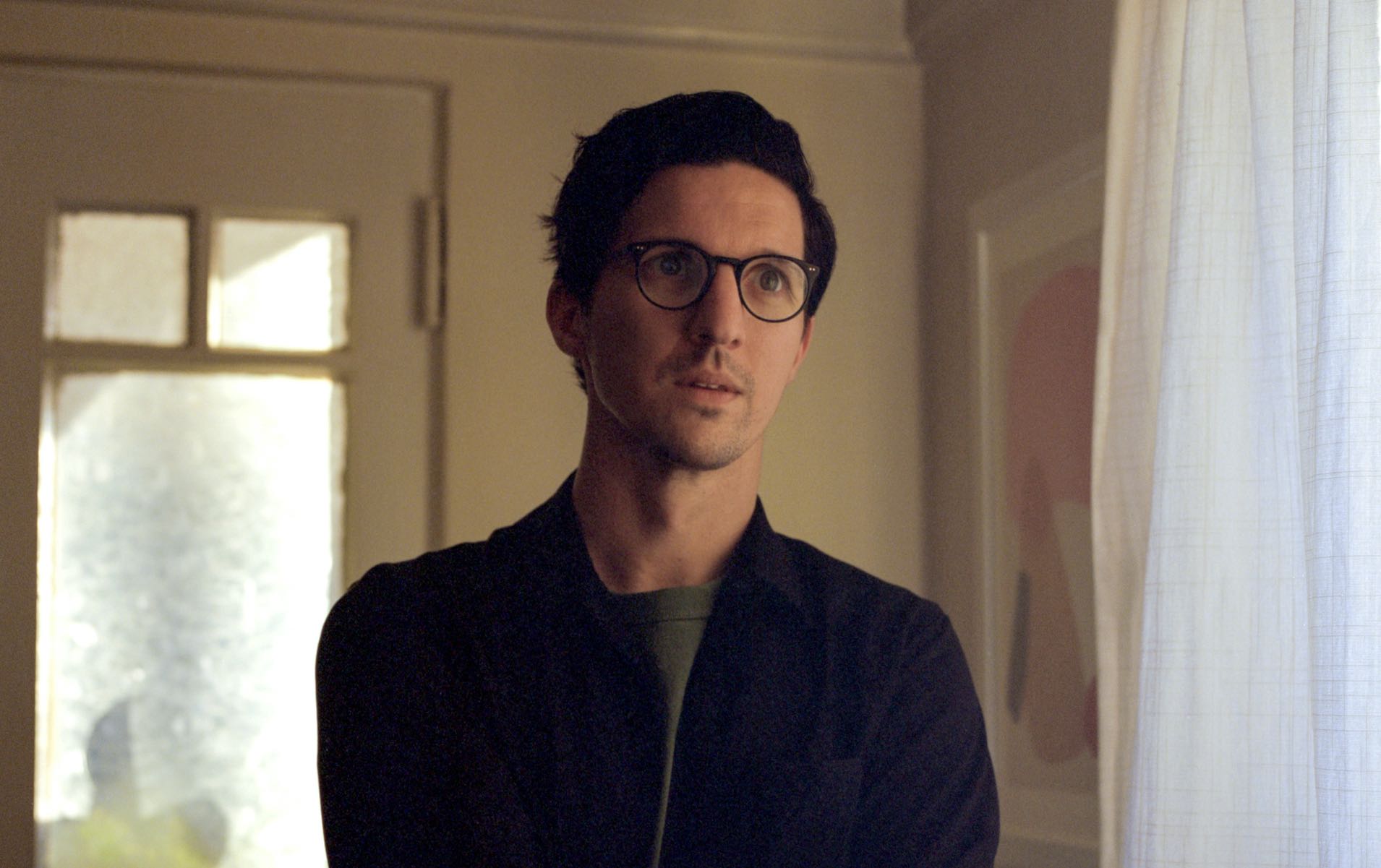 Dan Croll: My last show was here in Los Angeles at The Moroccan Lounge on February 6, 2019, which now feels like an absolute lifetime ago.

Me and my good friend/fellow Brit Luke Sital-Singh.

This was one of the first shows I’d played since the previous album, and it was really the trigger moment for the third album [August 2020’s Grand Plan]. I’d not long after the show head to Richmond to start recording, and return with the momentum to kick off the campaign the week of the March 16, 2020, quite literally the week everything went into lockdown.

I mainly remember how good it felt to be playing solo, the whole Idea of the third album was that I was getting some confidence back, and writing songs for me as opposed to a band or for production values. I was definitely more nervous than I’ve ever been, but at the same time it was quite liberating just turning up with a guitar and keyboard and stripping everything down.

“Probably not the best time to release a new album.”

I probably would’ve found a cheaper apartment, and tried to invest my time and money more in the studio writing and creating.

I have a live album coming out April 1 from a trip back to Spacebomb Studios where I recorded Grand Plan, and I also have some new tracks coming out not long after!

Dan Croll’s ‘Grand Plan Live’ is out this Thursday (April 1), with the live show premiering the day of its release via YouTube at 11 a.m. PDT and 2 p.m. EDT. Follow him on Instagram @dancrollmusic.