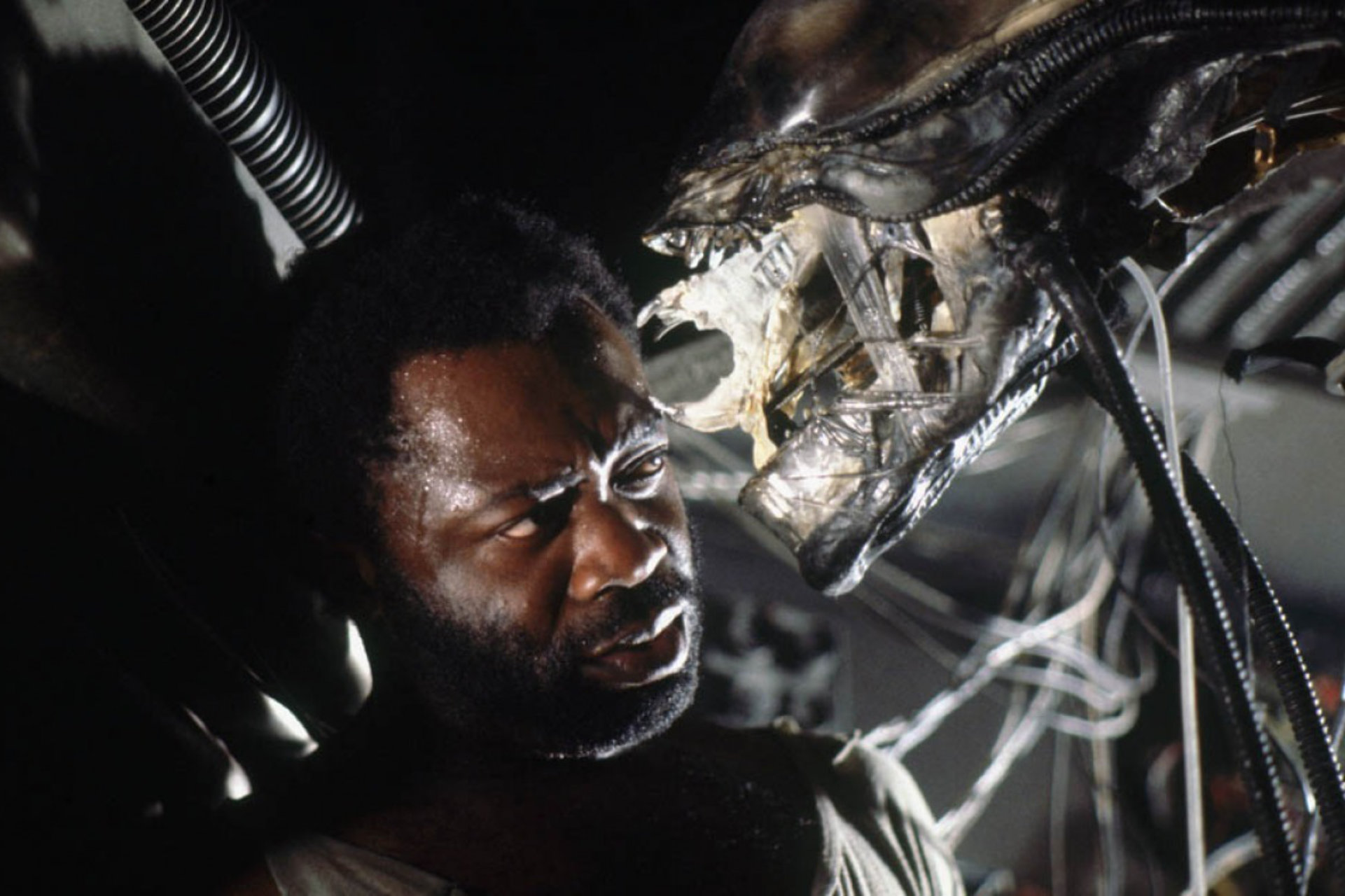 Still from 'Alien' by 20th Century Fox via MovieStillsDB

Yaphet Kotto, one of the coolest men to ever grace screens large and small, died on Monday (March 15) in the Philippines, according to a post made by Thessa Sinahon, the actor’s wife, on his Facebook page and confirmed later to the New York Times by his agent. He was 81.

Born in Harlem in in 1939, Kotto began acting at the age of 16, and made his professional debut two years later in a production of Othello. He began acting in films in 1963, taking bit parts in films like The Thomas Crown Affair with Steve McQueen and 5 Card Stud with Robert Mitchum, but he wouldn’t become renowned until the following decade. And what a decade it was for Kotto: Beginning in 1972 with Barry Shear’s Across 110th Street, the actor became an icon almost overnight.

The following year, he would star as Mr. Big, the voodoo-influenced heavy, in the James Bond film Live and Let Die, which introduced him to audiences all over the world and cemented part of his legacy. But it was in smaller films, such as the blaxploitation classics Truck Turner, which he starred in alongside Isaac Hayes, and The Monkey Hu$tle, where he shared screen time with Dolemite maestro Rudy Ray Moore, that he thrived (the latter film would prove to be a major influence on Black Dynamite and its star, Michael Jai White). And he’d earn acclaim on television as well, as, in 1976, he was nominated for a Primetime Emmy Award for his portrayal of Idi Amin in the TV film Raid on Entebbe.

It was his work at the end of the decade that provided Kotto with two of the strongest roles in his entire career: in 1978, he took a part alongside Richard Pryor and Harvey Keitel in Paul Schrader’s masterpiece Blue Collar, which is probably listed amongst your favorite filmmaker’s favorite films. He’s genuinely astonishing in the film, dominating every single frame he’s in with charisma and style. But, if you’re reading this, you probably know him from his role as Parker in Ridley Scott’s Alien, in which he rounded out an excellent ensemble in one of the greatest science-fiction horror films ever made.

The ’80s saw Kotto take on more supporting work — he had memorable roles alongside Robert De Niro and Charles Grodin in Midnight Run (’88), and Arnold Schwarzenegger in The Running Man — and he kicked off the ’90s in style by beating the hell out of Freddy Kruger in Freddy’s Dead: The Final Nightmare (’91). But he found a truly iconic role on primetime television when, in 1993, he joined the cast of David Simon’s Homicide: Life on the Street. He’d play the character of Lt. Al Giardello throughout the entire seven-year run of the series, one of the few actors in the main cast to do so.

Following his run on that show, Kotto would only appear in two more projects: 2008’s Witless Protection, his final live-action role, and, in 2014, he briefly reprised his role as Parker for the video game Alien: Isolation.

He will be dearly missed.