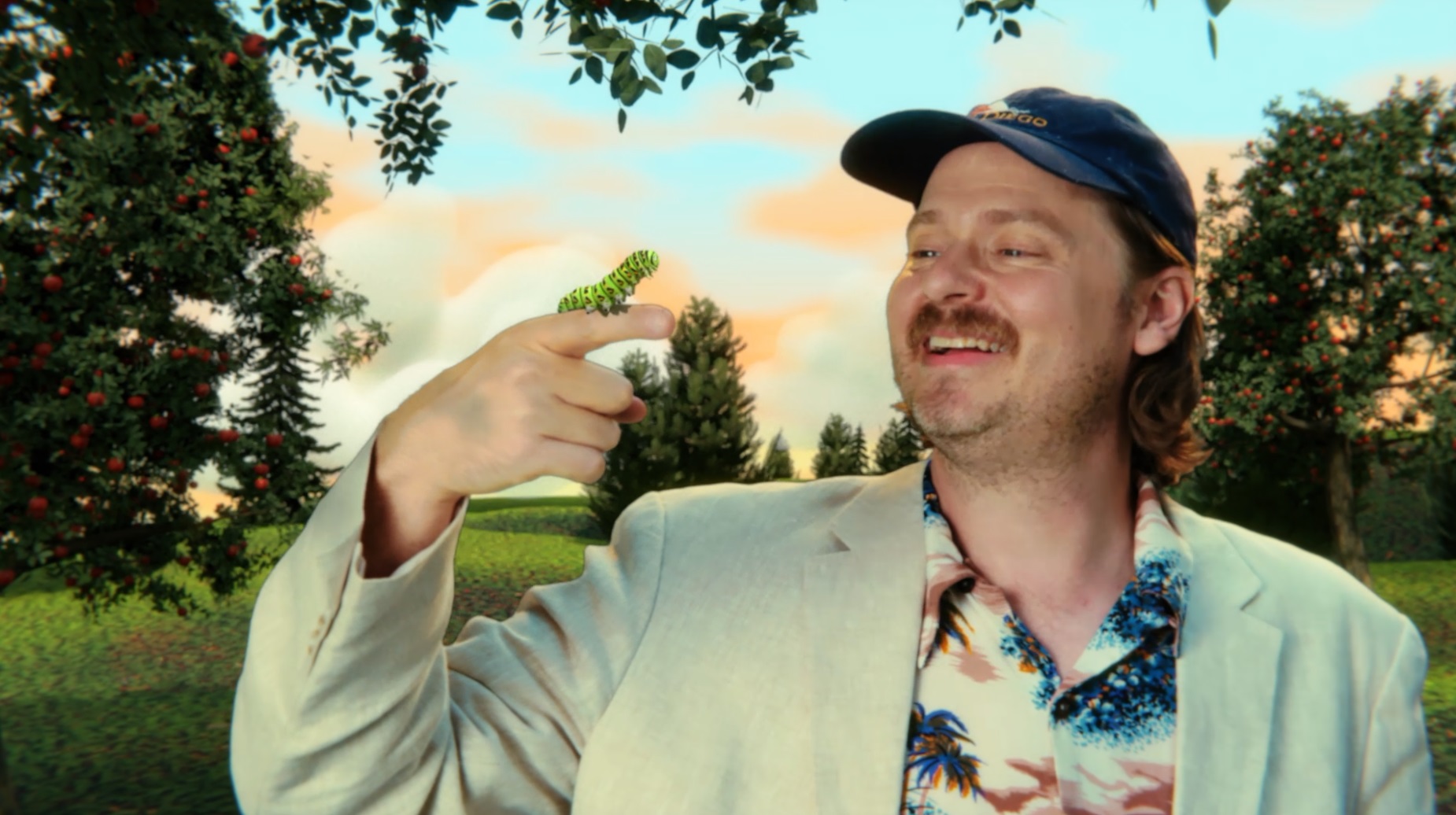 Fun times are generally expected whenever Tim Heidecker is involved, even when the focus is on death and existential uncertainty. Luckily, we’ll have a chance to judge for ourselves very soon.

Celebrating his latest non-comedy music project, Fear of Death, the Adult Swim star is set to bring his newly announced Virtual Record Store Tour to social media platforms of record stores all over the country, including shops in Boston, Chicago, Hollywood, New York City, Phoenix, Austin, Nashville, Birmingham, and Portland. The Boston date, which will be hosted by Newbury Comics via IG TV at 6 p.m. ET on Wednesday, March 10, marks the kick-off of the nine-city tour.

While there aren’t any certified details beyond that in terms of what the night will entail, we’ll be sure to keep you in the know if anything comes up, so check back for any updated 411 as the date gets closer.