Dive into the sunny teaser trailer for Pixar’s ‘Luca’ 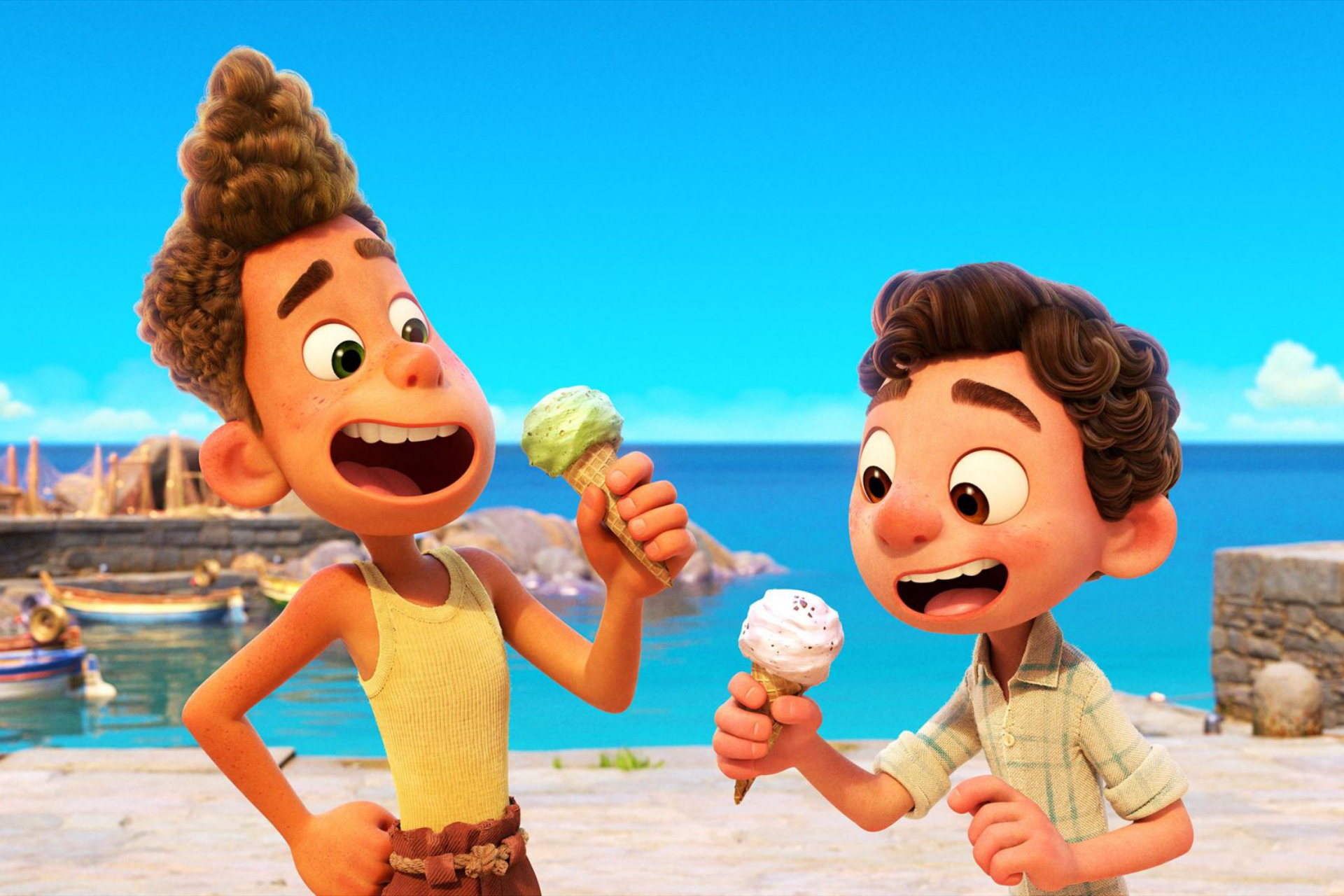 As mass vaccination campaigns ramp up and cases fall, it’s looking like — knock on wood, cross your fingers, stroke you faux-rabbit’s foot, pray to whatever God you believe in, put on your lucky sweatpants — we might, just might, actually have a summer movie season in 2021. Chief among the big 2020 titles dropping left and right, assuming everything goes just so, is an actual film originally scheduled for release in this calendar year: Pixar’s Luca, which, despite what you might think, is not a biography of the Call Me By Your Name and Suspiria filmmaker, but rather an inspired-looking little tale about two pals on the Italian seashore who discover that they’re actually sea people. No, that doesn’t mean that they’re going to one day Bust Out Another Thousand for a shoddy family boat, it means they’re actual mermen, and not like Eugene. Disney dropped a delightful-looking teaser trailer for the film earlier on Thursday, and it’s well worth soaking in some of those CGI rays of sunshine, even they’re fake and it’s just for a minute.

“Set in a beautiful seaside town on the Italian Riviera, Disney and Pixar’s original feature film ‘Luca’ is a coming-of-age story about one young boy experiencing an unforgettable summer filled with gelato, pasta and endless scooter rides. Luca shares these adventures with his newfound best friend, but all the fun is threatened by a deeply-held secret: they are sea monsters from another world just below the water’s surface.”

Luca hits theaters on June 18, just in time before that Summertime Sadness sets in and you and the homies start drinking rosé and talking shit, which will eventually give way to all of you crying in front of your assembled children on the patio. Who doesn’t love a barbecue?