Modeling combat daily stresses with pop vibrancy on ‘Nothing Unexpected’ 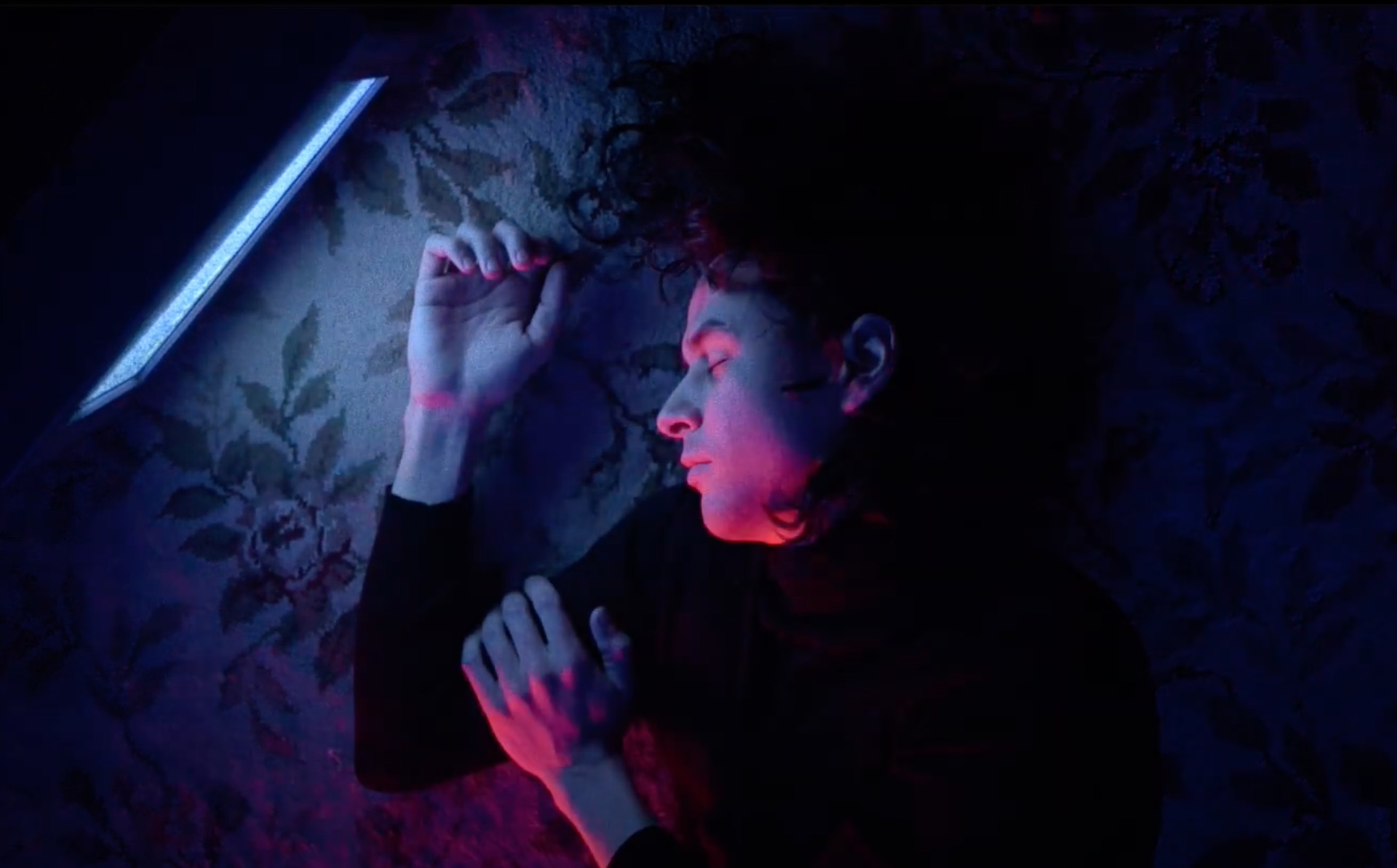 Despite all the “down time” it was suggested we might have during the pandemic age and all the lockdowns that have come and gone since early last year, the truth is that we’ve all been working harder than ever, barreling down a path to ultimate burnout and accepting this feeling that the good times in life’s rear view mirror are growing more distant by the day. So “Nothing Unexpected,” the lively new electronic-pop song from Modeling, stokes quite a fire underneath that mood, where we’re ultra-busy and ultra-nostalgic all at once.

Dropping via YouTube visualizer late last week (February 18) and currently available to stream, the latest from the Arkansas trio, composed of brothers Connor, Ryan, and Cuinn Brogan, formerly of PMtoday, strikes a perfect balance between vibrant, cinematic retro-wave and a darker lyrical theme that reflects how a lot of us are feeling lately.

“There’s a tinge of hopelessness embedded in the lyrics because, at the time, I really struggled with this idea that everything good I was ever going to feel had already been felt and everything moving forward would just be a lesser version of what came before,” says Connor Brogan. “And so that’s where the title stems from, this thought that nothing would ever compare or feel quite the same, there would be nothing new that I hadn’t already experienced, no surprises, nothing unexpected. It’s naive to think, but it’s where my mind settled at that particular point in time.”

A new EP from Modeling, said to take inspiration from “a retro-futuristic, dystopian world,” is set for release this spring. When it drops, we may ultimately find out that it’s just about the right here, right now.