Clare Luna phases out a relationship with the shimmering ’22 Moons’ 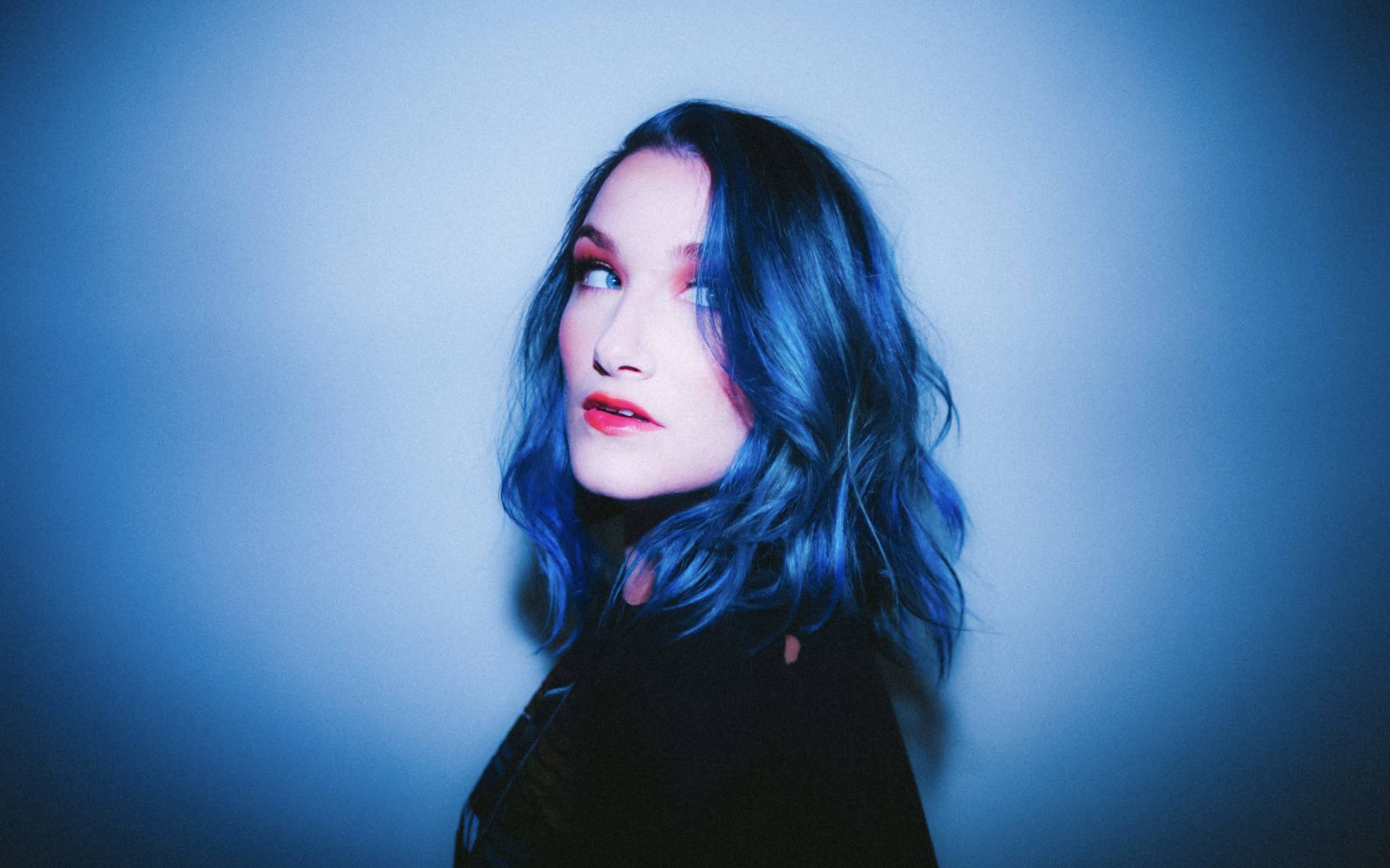 The never-ending pandemic age has made our traditional sense of time virtually meaningless, so it’s only appropriate to look to the skies and acknowledge the phases of the moon to measure where we’ve been, where we’re at, and where we’re going. For Nashville artist Clare Luna, her journey in getting over a breakup took her over the course of “22 Moons.” And she’s ready to turn the tide.

“22 Moons” will be featured on Luna’s forthcoming album Heartbreak in the AM, due out later this year. The LP chronicles the demise of her latest relationship, and “22 Moons” is quite the mood-setter; its a shimmering electronic-pop track that balances a heavier low-end with an alt-pop sparkle that slides along the surface. It’s a nice mix of the more indie side of electro-pop alongside some slick Top 40 polish.

“This song is really about the layered emotions you can feel after a breakup,” says the Virginia native. “Not only are you feeling heartbroken, but if it seems like too much time has passed for you to still be hurting, you then feel this terrible shame for your feelings. It causes this additional layer of suffering for you. You battle these thoughts of ‘What is wrong with me? Why is this still affecting me so much?’ I often like to express feelings like this with really upbeat songs.I think it helps characterize the complicated and confusing nature of these experiences and, in this song in particular, the desperate desire to be okay and happy again.”

Look to the heavens, and soundtrack the future with “22 Moons” below, both streaming on Spotify and via the official lyric video.