Pedro Pascal will headline HBO’s ‘The Last of Us’ 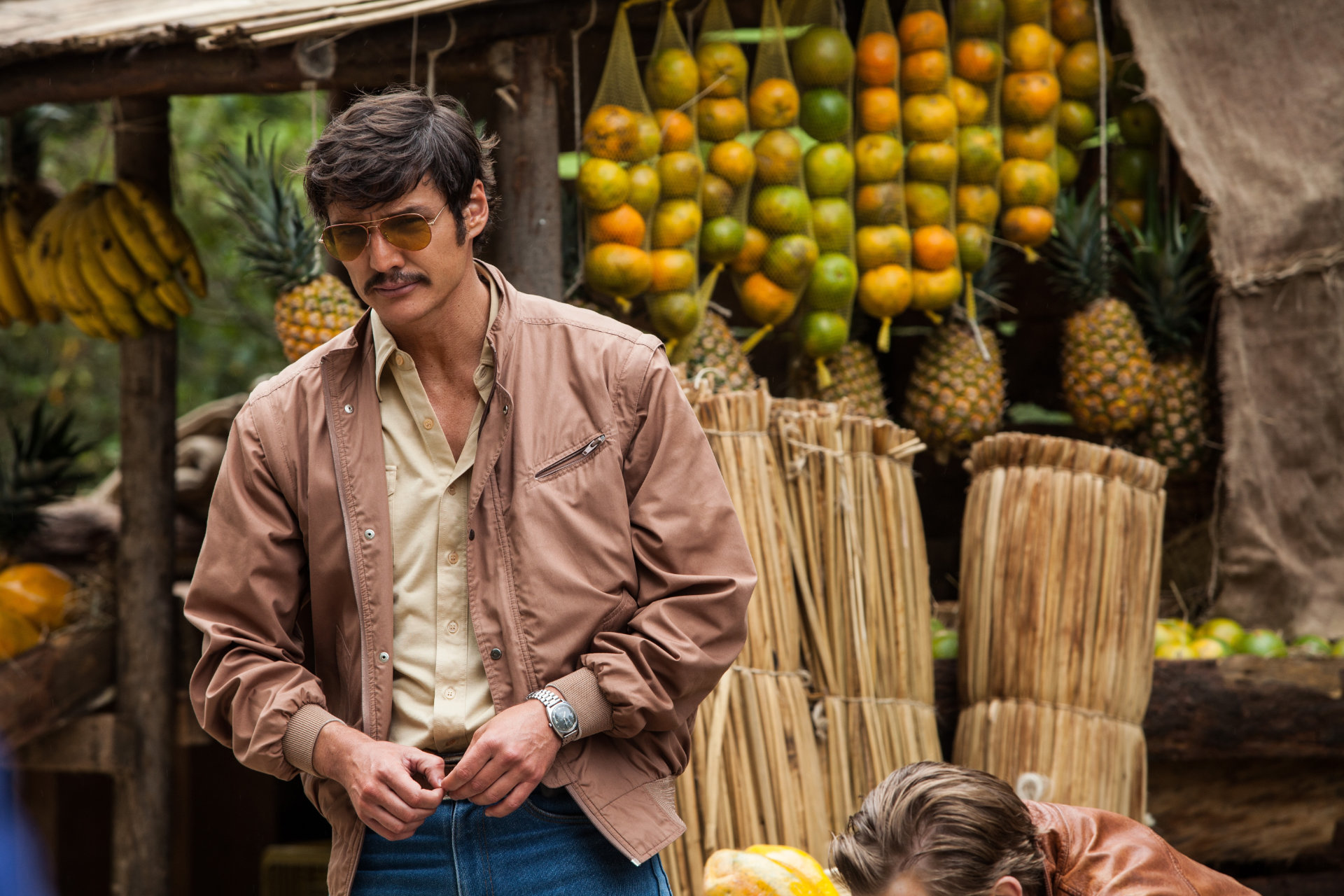 Still from 'Narcos' by Netflix via MovieStillsDB

It was certainly a tale of two Mandalorian stars last night in the entertainment press. Around 9 p.m. EST, word broke that Gina Carano, the MMA-fighter-turned-wooden-actor who portrayed New Republic Ranger and all-around badass Cara Dune, had been fired by Disney and released from her agency over a series of anti-semitic Instagram posts she made. A hashtag calling for her firing had spent most of the day trending on Twitter, as it had in the past, but this, apparently, finally crossed the Mouse’s red line, and so out she went (good riddance). On the other side of the street, at almost the exact same time, the actual, you know, star of that Star Wars show, Pedro Pascal, reaped another reward for being both a great actor and an all-around good dude. Deadline broke the news that he’d been cast as Joel, the gruff-and-wounded post-apocalyptic smuggler, in Craig Mazin’s adaptation of the beloved video game The Last of Us for HBO, and nerds all over the world celebrated, perhaps even singing “Yub Nub” amongst themselves in their apartments.

Pascal will be joined by one of his former Game of Thrones co-stars, Bella Ramsay, as Ellie, the young woman he must escort across a ruined landscape full of fungus-covered zombies so that she can potentially save all of humanity with her infection-resistant blood. This is some sold-ass casting on both fronts, though we probably should have figured that out after Mazin absolutely ruled the school with Chernobyl back in 2019. Pascal’s currently working on Judd Apatow’s The Bubble for Netflix, and it looks like he had a gap in his schedule, given that Mando season 3 isn’t expected to bow on Disney+ for at least another year (The Book of Boba Fett looks like it’s going to take its Q4 spot in 2021). Could this be the first video game-related piece of media that’s actually reasonably acclaimed?

Well, it’ll be a while before you find out, as The Last of Us is still in pre-production. But, in the meantime, we can dream, and also await that PS5 patch for The Last of Us Part II so that we can finally play it (please, Naughty Dog).